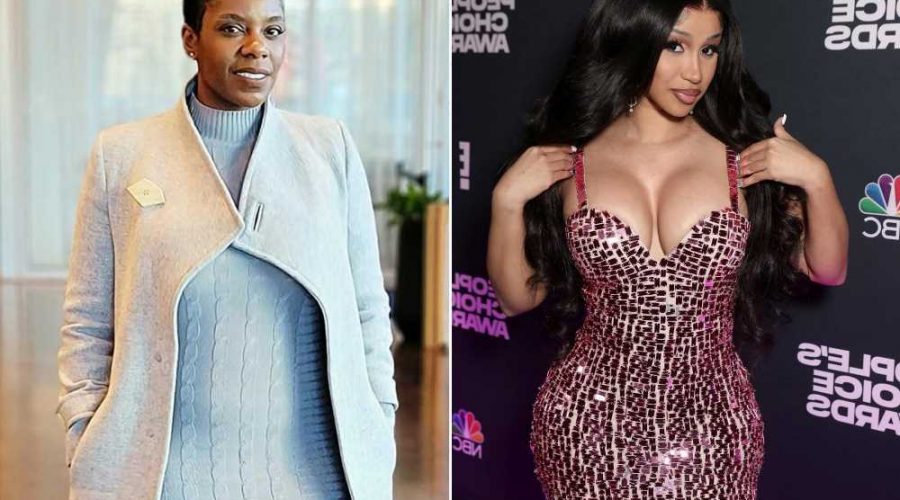 Cardi B may tattoo son’s name on her face

Cardi B testifies that YouTuber’s claims made her ‘extremely suicidal’

Cardi B is filled with “great happiness” after winning an additional $3 million in her defamation case against YouTuber Tasha K.

“After almost four years of repeated libel and slander against me, being able to walk away from this victorious brings me great happiness,” Cardi, 29, said in a statement to People Tuesday. “I appreciate Judge Ray for conducting a fair and impartial trial.”

The “I Like It” rapper expressed that she did not think she would be “heard or vindicated” after the blogger spread “vile, disgusting and completely false narratives that were repeatedly and relentlessly being shared online.”

“I felt completely helpless and vulnerable,” Cardi said. “I have never taken for granted the platform that my fame allows me to have, which is why for over three years I dedicated every resource I had to seek justice.”

The Grammy winner explained that she knows how powerful social media can be because that’s where she first found fame, noting that she wanted to fight for justice not only for herself but also other people dealing with online bullying.

“The only difference between me and the high schooler who is being cyberbullied and lied on by their classmates is the money and resources I have access to,” she said. “We collectively have to say enough is enough. We can no longer be a society that turns a blind eye to blatant lies.

“The unchecked behavior and provably false content on platforms like YouTube have to be addressed and removed. The constant harassment and lies that are reported as factual from journalists and bloggers have to end.”

Cardi expressed hope that her experience “forces” platforms that allow cyberbullying to “re-think what moves us forward as a society versus what cripple us.”

Cardi, who filed the lawsuit against Tasha in 2019, went on to thank the jury for their “careful deliberation” as well as her team of attorneys and her family and friends who supported her during the three-year proceedings.

“I am grateful for the jury and their careful deliberation over the past two weeks. I am profoundly grateful for the hard work and support from my legal team,” she said. “Most importantly, thank you to my family and close friends who held my hand and helped me get the support I needed during this experience.” 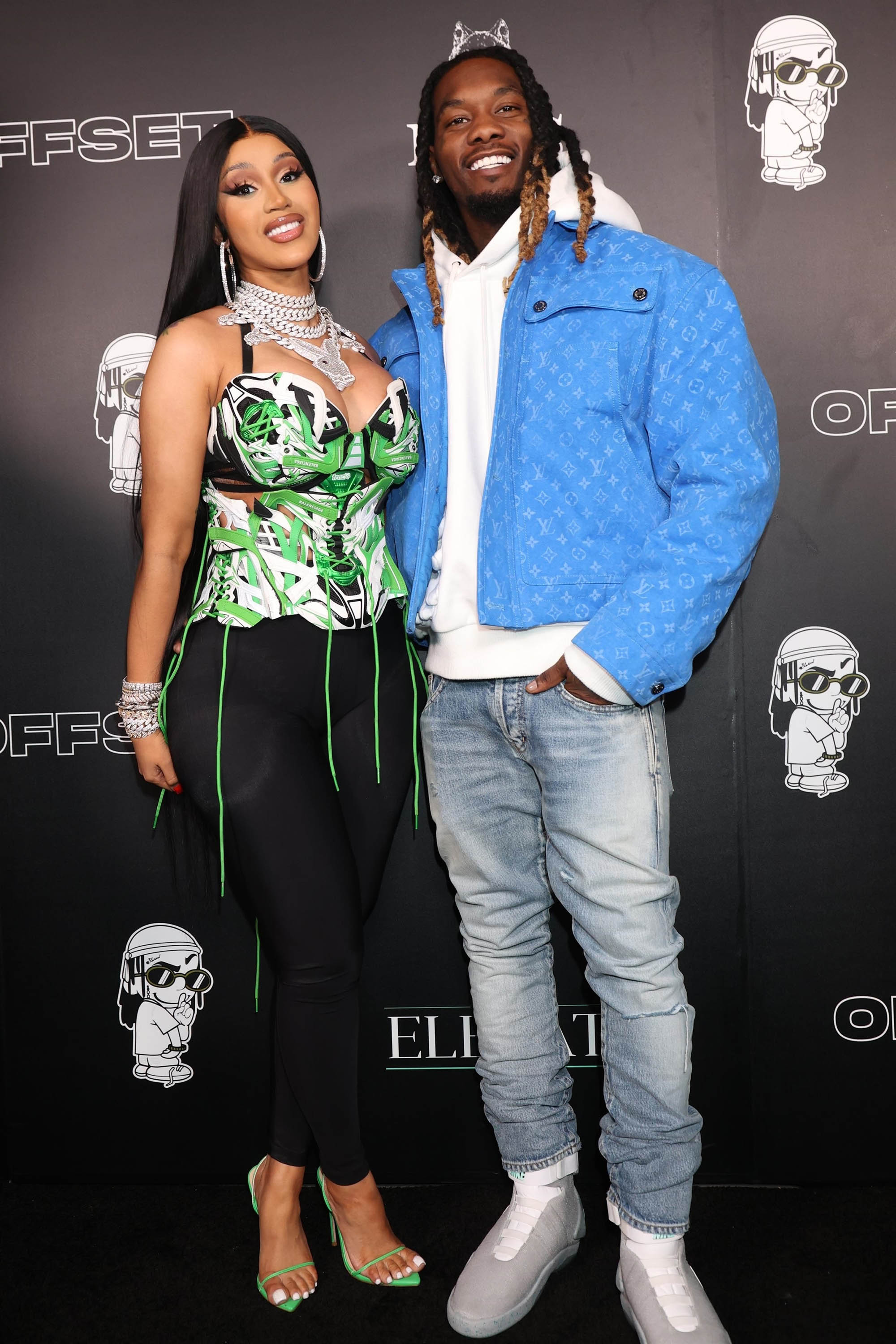 Tasha, whose real name is Tasha Kebe, was ordered Tuesday to pay Cardi $1 million in punitive damages after the performer accused the blogger of defamation. Additionally, Tasha’s company, Kebe Studios LLC, was ordered to pay an additional $500,000 and reimburse Cardi’s legal fees, which added up to $1,338,753.47. All of that is in addition to the $1.25 million Kebe was ordered to pay Monday, making the total more than $4 million.

Cardi’s victory came after she took to the stand last week to share that Tasha’s “lies” made the rapper “extremely suicidal.”

“I felt defeated and depressed and I didn’t want to sleep with my husband,” Cardi told jurors, adding that the ordeal caused her to suffer fatigue, weight loss, migraines and anxiety and ultimately forced her to seek help from a therapist.

Cardi claimed that Tasha told her followers that the hip-hop star had herpes and spread other false narratives including that she cheated on her husband, Offset, used cocaine, was a prostitute and she “f–ked herself with beer bottles on f–king stripper stages.”

She also alleged that Tasha’s lie about her having herpes caused fans to question whether it was appropriate for Cardi to kiss her daughter, Kulture, whom she shares with Migos member Offset, 30.

Her legal team claimed Tasha knowingly published lies about Cardi for her own gain, though the vlogger denied any wrongdoing.

Reps for Cardi and Tasha did not immediately return Page Six’s requests for comment.