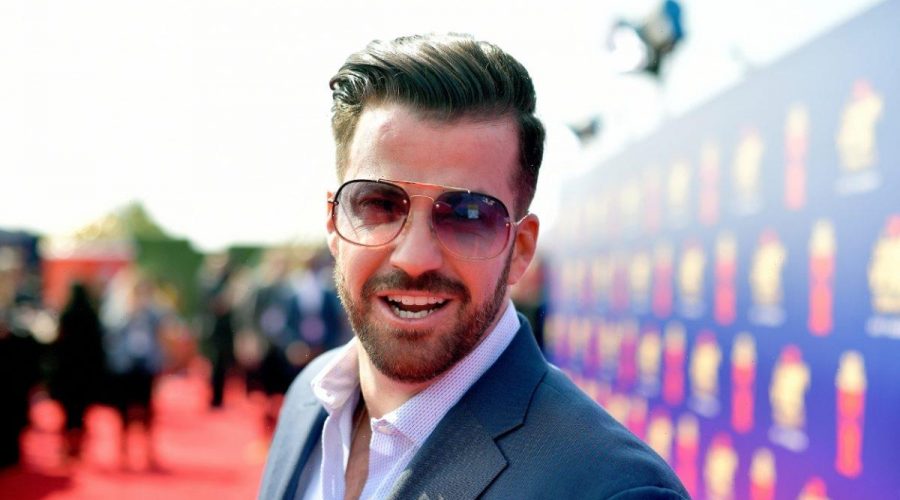 Celebrity Big Brother will return with a third season following a two-year break. Shortly after CSB announced it, The Challenge star Johnny “Bananas” Devenanzio seemingly teased a possible appearance on the reality show.

After a two-year hiatus, CBS announced the return of Big Brother: Celebrity Edition. The seven-time champ of MTV’s reality competition series The Challenge, Johnny “Bananas” Devenanzio responded to a tweet revealing the news with the eyes emoji.

While it’s not clear what he meant, some thought he teased at a possible appearance. Others believed he was shooting his shot to compete on the reality show, as he’s done before, or hinting at an upcoming recap series he had planned for CBB on his podcast.

Many fans of both competition series thought Devenanzio would bode well as he employs a cutthroat political play during The Challenge that makes him “oddly perfect” for the CBS franchise.

When it comes to how far he could go in the competition, several viewers noted it would depend on the other celebrities cast as many haven’t watched or researched the show before entering the house.

The Challenge veteran and close friend to Devenanzio, fan-favorite Leroy Garrett, also expressed his interest in competing in an Oct. 2021 tweet.

Although the Houston-based barber has retired from the MTV competition series, he wouldn’t mind appearing on Celebrity Big Brother as he encouraged the network to choose him as a cast member for the upcoming season in an Oct. 2021 tweet.

One follower noted they would enjoy watching him compete on the CBS reality series, and Garrett replied, “it’s going to happen.”

While many fans want to watch the likable personality interact in the house, some don’t believe he’ll go far in the competition as he seemingly relied on his physical abilities while on The Challenge. On the other hand, Big Brother is more focused on the social game as the competitions are usually unpredictable.

They both competed on ‘The Challenge’ for several years together

The two returned for Battle of the Exes (2012), where they solidified the beginning of their longstanding alliance. As Devenanzio returned for nearly every season, they competed together for 11 of Garrett’s 12 seasons.

He last appeared on Double Agents (2021), where he barely missed the big prize again. Throughout his 10-year career, the fan-favorite has competed in five finals but never got the elusive win. The Houston-based barber revealed his retirement following Double Agents.

On the other hand, Devenanzio is the most winningest contestant in the history of the franchise. While he hasn’t announced his retirement, many viewers believe he’ll likely only return for All Stars, a popular spinoff featuring veteran players. The Challenge: Spies, Lies, and Allies airs Wednesdays on MTV.