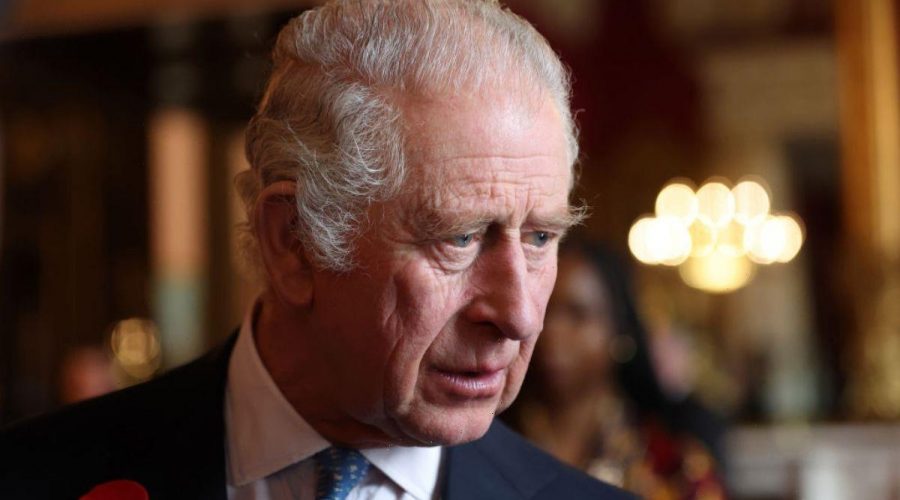 King Charles has taken in his mother’s footsteps as the new British monarch, however their ruling styles may be very different. Expert Astrologer Debbie Frank spoke exclusively to Express.co.uk about what the stars have in store for the new King.

Debbie first explained that Queen Elizabeth II was a Sun Sign Taurus, whereas King Charles is a Sun Sign Scorpio.

She told Express.co.uk: “Queen Elizabeth II was a Sun sign Taurus who exhibited all of the qualities of this sign throughout her reign.

“Her steadiness, constancy, dedication to duty and commitment never faltered.

“Taurus is a sign of perseverance and patience. We never saw the Queen flying off the handle and she had an unerring capacity to maintain that ‘always the same’ persona.”

The late Queen’s patience and tolerance are not traits the new King will convey at all times, claimed Debbie.

The astrologer said: “Taurus and Scorpio are the opposite signs of the zodiac. Taurus is calm, Scorpio is turbulent.

“As a Sun Sign Scorpio, one that carries intense feelings and a great desire to reform and transform, King Charles will find it hard to keep his passions in check.”

Debbie claimed: “He ‘had a moment’ signing his accession papers when his emotional reactions leaked out.

“This little vignette tells us that there is such a strong reservoir of intensity in the new King that we can expect his personal feelings to be expressed many times in the future.

“However much he vows to be impartial he will inevitably provoke strong reactions in others and express the depth of his own feelings.”

But according to the astrologer, King Charles runs the risk of alienating some subjects with his strong emotions.

She claimed that he will have to “rein in his passionate nature somewhat”.

Otherwise, the new King will run the risk of creating a “Marmite effect” in the Kingdom, where he will “polarise people with his deeply held beliefs”.

Here, Debbie suggests that Charles has not inherited his mother’s unflappable nature, but in what ways will his ruling be similar to his mother’s?

The expert claimed: “Charles does have his Moon in Taurus. The Moon sign shows what feeds him personally and his love of nature, sustainable, organic farming and preservation of buildings have been his mainstay for decades.

“In these areas he seeks solid foundations and the establishment of legacy in the land.

“In the outer world, his Sun in Scorpio, the great transformer, has made a huge impact in young people’s lives through the Prince’s Trust.”

The Prince’s Trust was founded by Charles in 1976 and is dedicated to improving the lives of disadvantaged young people across the UK.

Debbie concluded: “However, being King is not so much about his pet projects, but the everyday wearing of the crown as a figure-head.”

Royal Astrologer Debbie Frank is the author of What’s Your Soul Sign?