Prince Charles has no plans to see son Harry when he returns to UK: report

Prince Charles is missing the unveiling of a statue of Princess Diana because the event could dredge up their painful past, according to a new report.

While Prince William, 39, and Prince Harry, 36, are set attend Thursday’s event honoring their late mother, an insider told the UK Times that Charles, 72, is skipping the ceremony.

“He does find it terribly difficult,” the insider said. “These moments have the potential to resurface old wounds, and it brings back memories for him; happy, sad, regretful. Since Diana’s death, he has felt it’s best to keep those memories to himself and leave his sons to it.”

The statue is being unveiled at Kensington Palace on Thursday on what would have been Diana’s 60th birthday.

Charles and Diana divorced in 1996, a year before her death in a Paris car crash.

It was previously reported that William, 39, and Harry, 36, have “insisted” on giving separate speeches at the statue unveiling amid their reported feud. 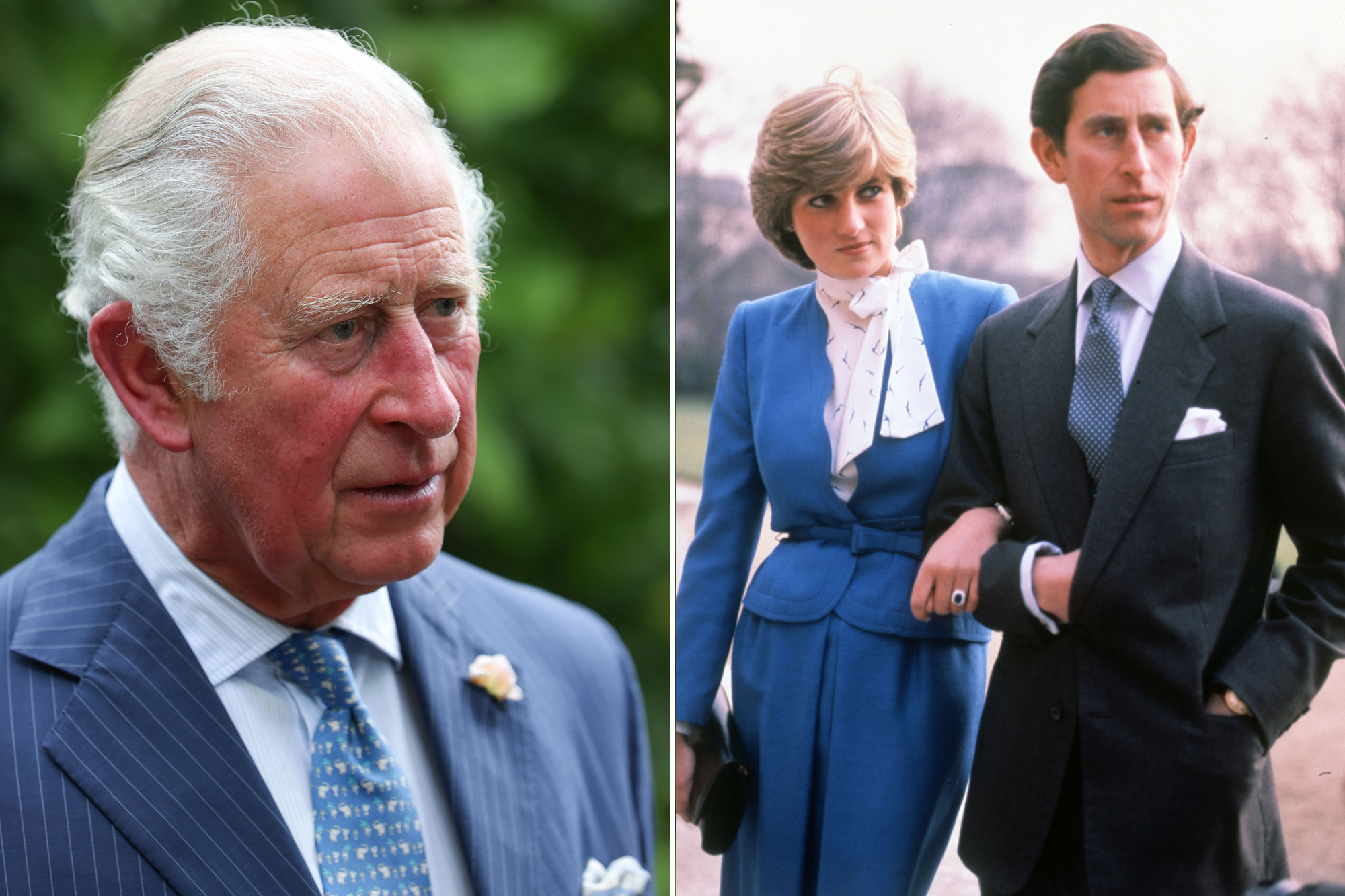 “Diana said to me quite clearly on several occasions that she saw Harry as the wingman for William in what would be a very solitary, somber job as future king,” Andrew Morton, who secretly collaborated with Diana on his 1992 book, “Diana: Her True Story,” said last week.

“She would have been very upset at the way these two have split apart.”