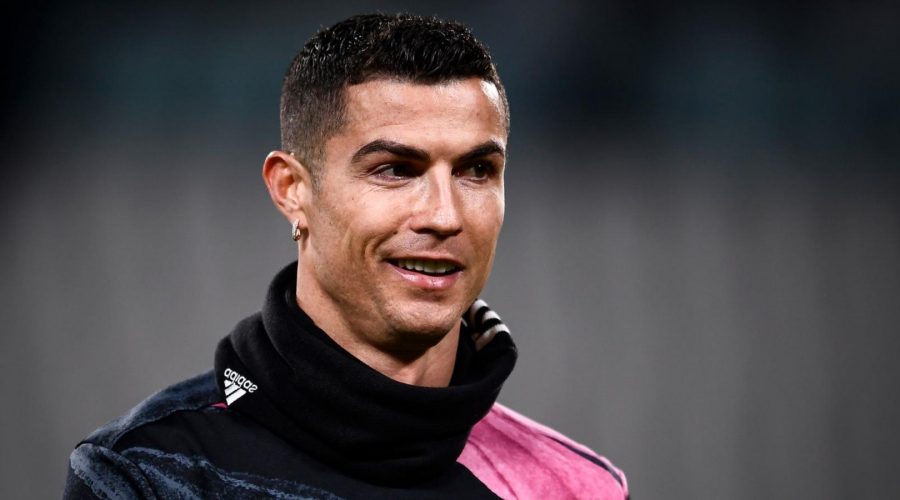 Cristiano Ronaldo is one of the most popular and celebrated athletes in the world for his stunning game on the soccer field. He began his career as a Forward for Manchester United for five years before transferring to Real Madrid, where he played for another nine years. Since 2018, the soccer star has been playing for Juventus for a $64 million yearly contract which will run until 2022. Ronaldo has negotiated hefty salaries and endorsements for himself through his on-field game and amassed a massive $500 million net worth. The athlete doesn’t hesitate to show off his luxury to his 356 million Instagram followers globally. He has been spotted on his islands, driving luxury cars and giving a glimpse of his exclusive watch collection.

Here is a glimpse at the splendid watch collection of Cristiano Ronaldo.

One of the most complicated pieces by Hublot, the MP-09 is a stunning in-house winding caliber that offers a 5-day reserve. Covered in 18-carat rose gold, the watch is adorned with baguette-cut diamonds that feature a rose-cut diamond on the crown. As mentioned by Lifestyle Asia, the studded watch has a price tag upwards of $1.2 million.

In January 2019, Ronaldo had a special opportunity to meet the Crown Prince Of Dubai, Sheikh Hamdan, and he wore a unique timepiece for the occasion. The most regal watch in his collection, the Frank Muller watch has Diamond Tourbillon in ice-out color and costs over $1.5 million. The timepiece is made with a rare technique called Mystery Set or Invisible setting through which the diamonds are not visible on the mounting of the watch.

As one of the most expensive Rolex watches globally, only a handful of people own this masterpiece. The watch has a starting price of $485,350 for the primary model, and CR7’s model is set in 18-carat white gold, which costs a few hundred thousand dollars more. The bezel and bracelet feature 30-carat white diamonds, as noted by GQ UK. The white dial is also made from diamond sets that form a wave pattern. The elegant masterpiece is a symbol of pure luxury and innovative technology.

A unique timepiece in the athlete’s collection, the Girard Perregaux even defies gravity. The tourbillion’s 3D high-speed rotation is the reason. It also features a rotating globe synchronized with Earth’s rotation and two sapphire domes on the case. The case and dial are made from 18-carat rose gold with a 48 mm length. The caliber has a mechanical movement that has a 42-hour power reserve. This timepiece costs upwards of $350,000.

Cartier Santos timepieces are known for their timeless and classy aesthetics, and the XL Chronograph is no different. The timepiece owned by Ronaldo is a 17 CT model that features a white gold case bedazzled with diamonds. The watch has Roman numerals for hour markers and three sub-dials. According to Watch Ranker, this timeless aesthetic contains a Cartier 049 Swiss automatic movement. This is one of the more subdued watches in the collection and costs $16,000.

Crafted only for Ronaldo, this Frank Muller timepiece is truly one of a kind. The case is made from white gold with baguette diamonds set from dial to buckle. This watch-making marvel has a tourbillon that is in the heart of the watch. It is estimated that the soccer star purchased the watch for $1.5 million.

One of the most aesthetically pleasing timepieces in the collection, the Cosmograph Daytona Rainbow contains 36 Baguette-cut sapphires and is studded in a Rainbow Graduation bezel. The 40 mm timepiece has an 18-carat Everose case. The Daytona has a self-winding movement and power reserve for 72 hours. As stated by Swiss Luxury, a luxurious yet waterproof watch, the Daytona Rainbow costs upwards of $339,995.

A novelty watch usually worn by Ronaldo, the Breguet Classique is a robust timepiece that features two independent tourbillons on a bridge. One hundred seven baguette-cut diamonds are set on the lugs, baseband, and bezel. Additionally, the center plate and gold chapter ring have more than 310 brilliant-cut diamonds. The timepiece reportedly costs $802,000.

With a prestigious career that is still going strong, Cristiano Ronaldo loves to shower himself with presents, especially timepiece novelties that are not owned by many. His envious collection is something to be desired for and costs millions of dollars combined. As the athlete is set to transfer to another club in 2022, the hefty contract will bring in more timepieces for Cristiano Ronaldo.