MARCOS ALONSO is being lined up by Atletico Madrid for a summer move, according to reports.

Diego Simeone is certain to lose Lucas Hernandez while Filipe Luis is also expected to leave at the end of the season. 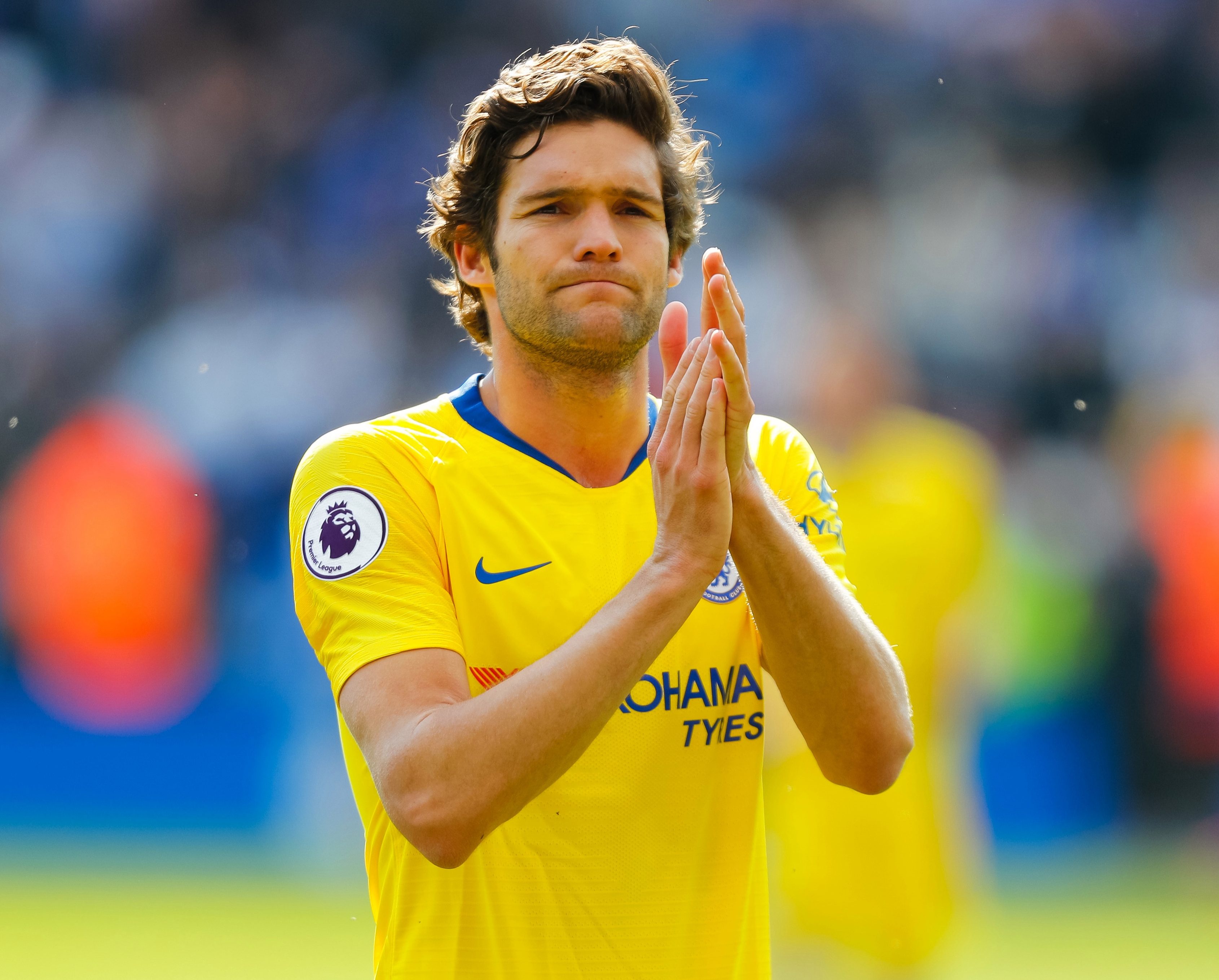 World Cup-winner Hernandez, 23, agreed a deal to join Bayern Munich for a club-record £68million in March.

Meanwhile former Chelsea defender Luis, 33, is out of contract and is not likely to be handed an extension.

And AS believe Chelsea’s Alonso is top of his wishlist.

The Spaniard moved to Stamford Bridge in 2016 and won the Premier League in his first season.

He is under contract until 2023 after putting pen to paper on a new deal in October.

But this year he has faced competition from Emerson Palmieri, who has been picked ahead of the out-of-form Alonso towards the end of the campaign.

And it is the Italian who is likely to start in the Europa League final on May 29.

But after just one first-team appearance, he left for Bolton and spent three years with the Trotters before moving to Fiorentina.

Simeone will be hopeful the good relationship between Chelsea and Atletico Madrid will help seal the deal.

As well as Luis, Diego Costa, and Alvaro Morata have made the switch from West London to Madrid in recent years.

But Chelsea may be reluctant to let the deal go through due to their upcoming two-window transfer ban.

Selling Alonso would leave Emerson as the only experienced first-team left-back at the club, with the likes of Jay Dasilva – returning from his loan spell at Bristol City – and £21.7million flop Baba Rahman unlikely to be ready for Premier League and Champions League action.