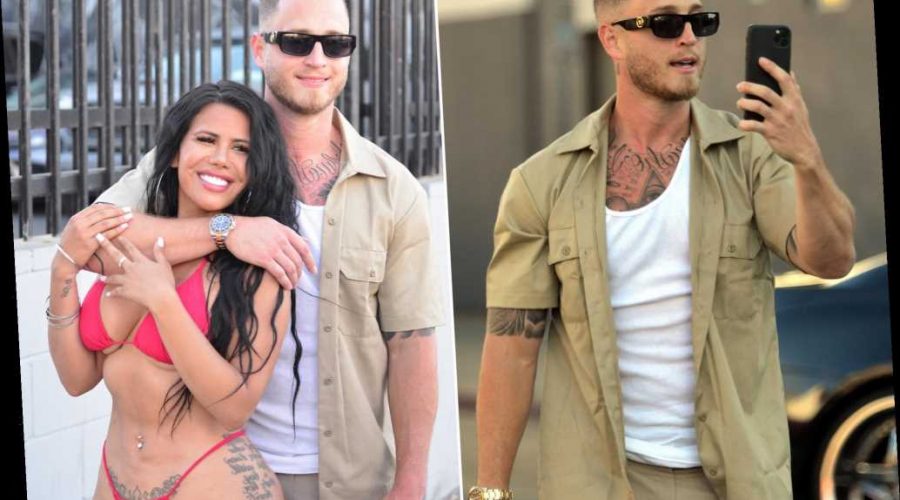 Chet Hanks is taking his viral “White Boy Summer” declaration to a whole new level —with a movie.

The 30-year-old son of Tom Hanks and Rita Wilson — who was in the news in recent days over allegations of domestic violence — was seen filming the project in California this week and told photographers the flick will be “all inclusive” despite the backlash he’s gotten.

“It’s everybody’s summer. This is all inclusive. This is everybody,” Chet said. “For me, for me, since I’m a white boy, it’s gonna be a white boy summer. You know what I mean?” 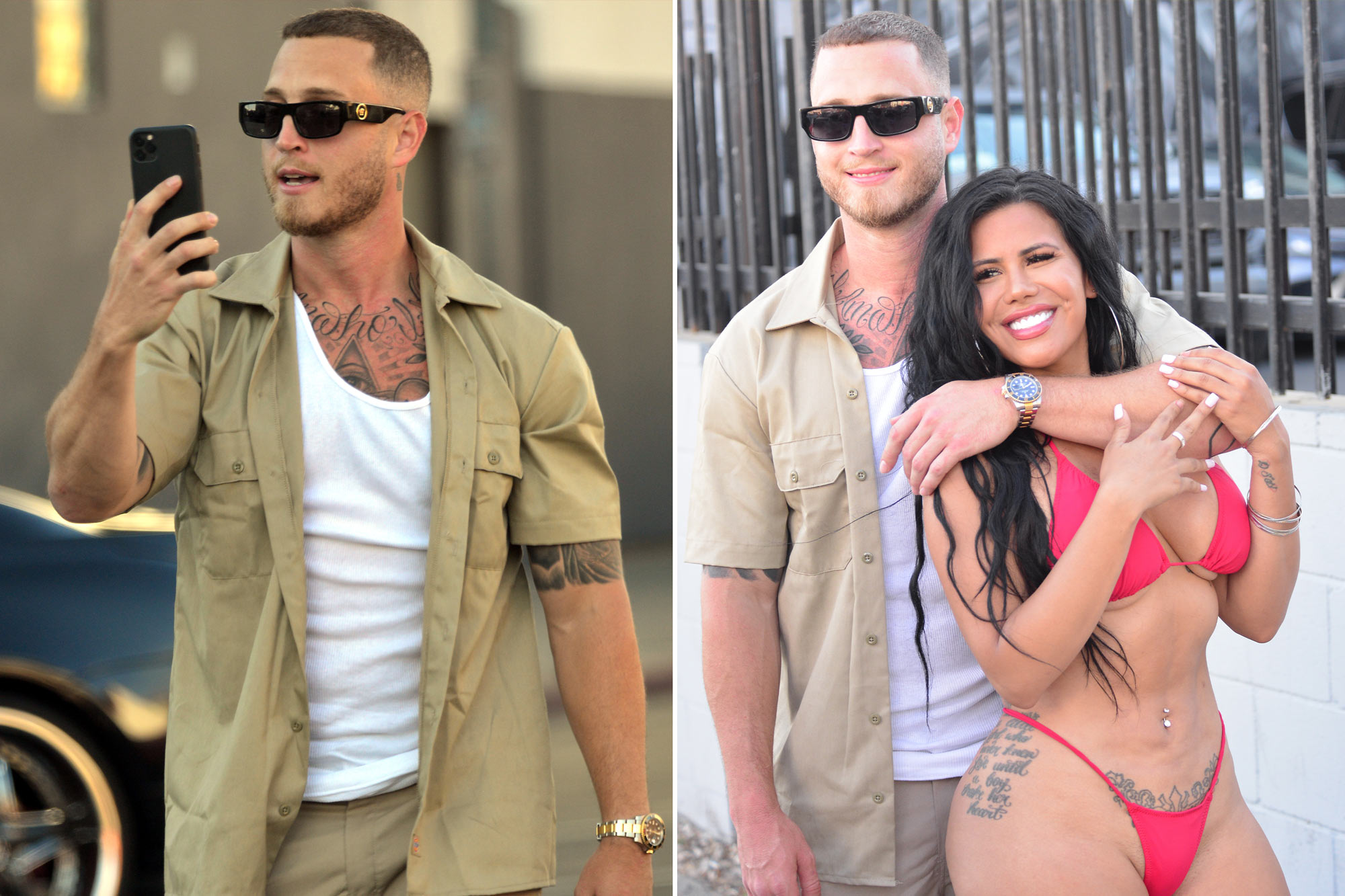 Although it appeared Chet was filming a music video, the Hollywood scion clarified that it’s actually going to be a full movie. 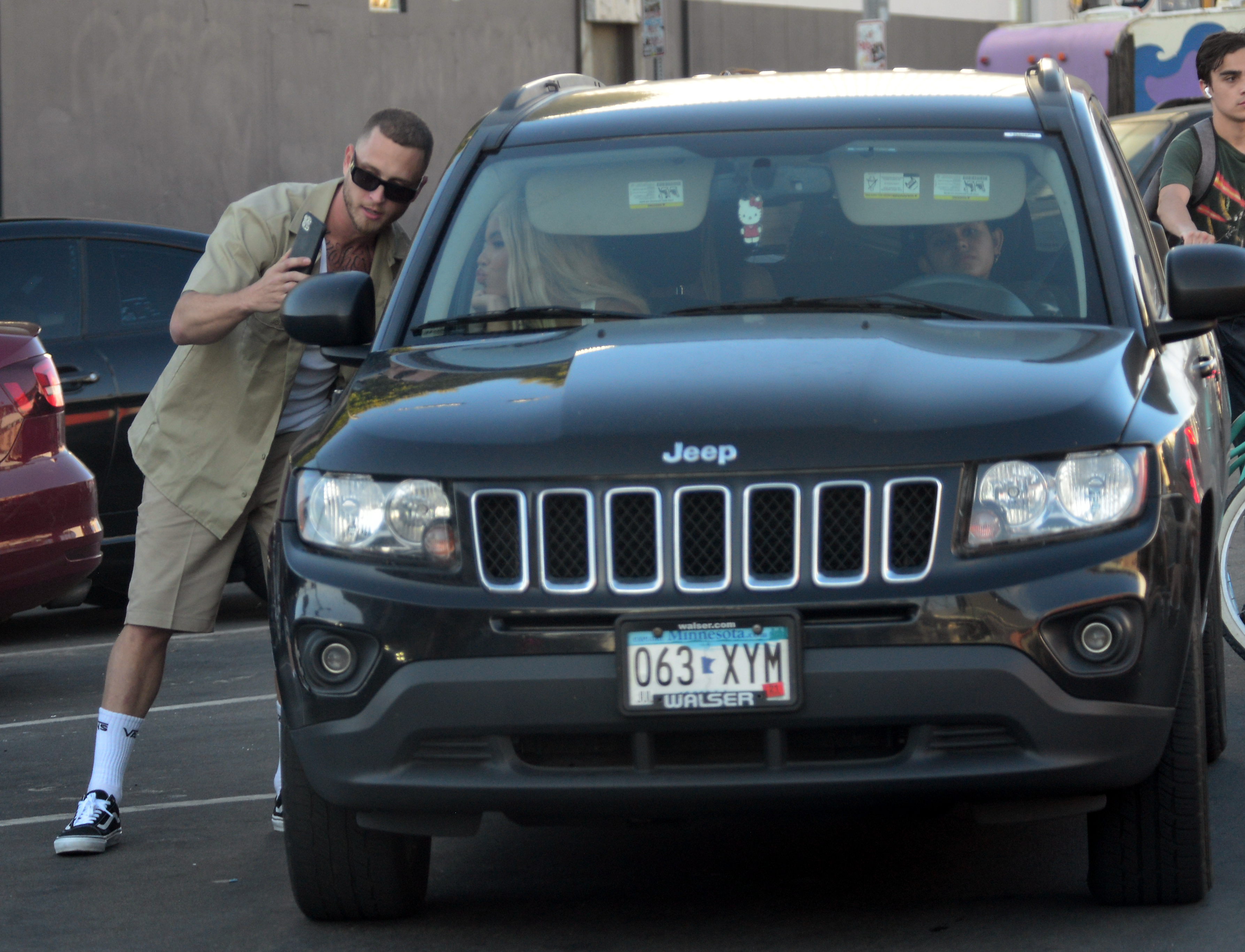 “We’re gonna get to edit it and come out with it real quick,” he said.

Chet has previously been accused of cultural appropriation, implementing a faux Jamaican accent last year to the chagrin of many within the Caribbean community.

Chet’s clearly focusing on his brand instead of the drama in his personal life involving his ex-girlfriend Kiana Parker, who obtained a restraining order against him over claims he threatened her with a knife and allegedly told her he would “blow” her “brains out.” 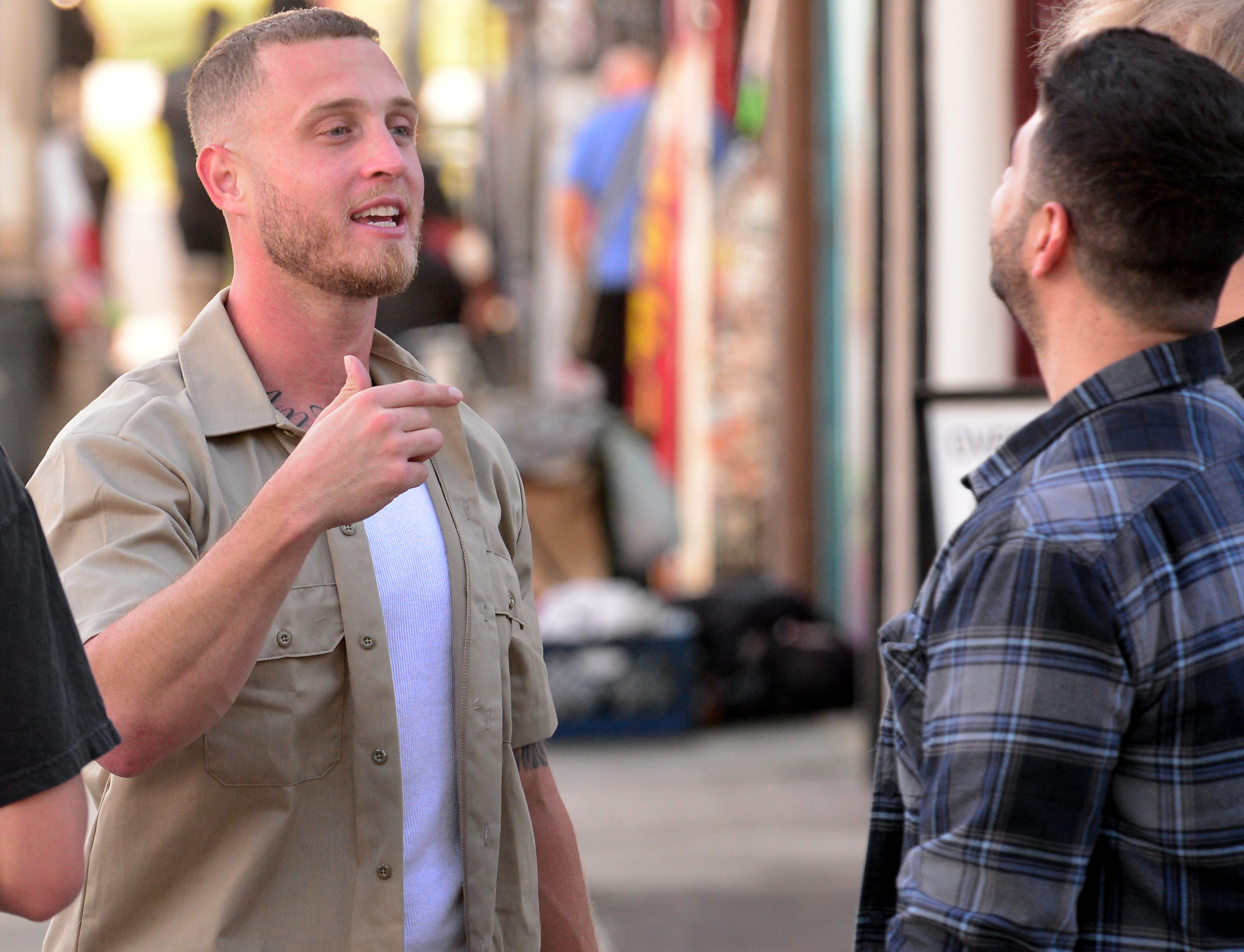 Separately, footage showed Chet bleeding from the head following an alleged attack by Parker in January after he reportedly confronted her for stealing money. He is suing Parker for assault, battery, theft and return of the money she allegedly stole from him. 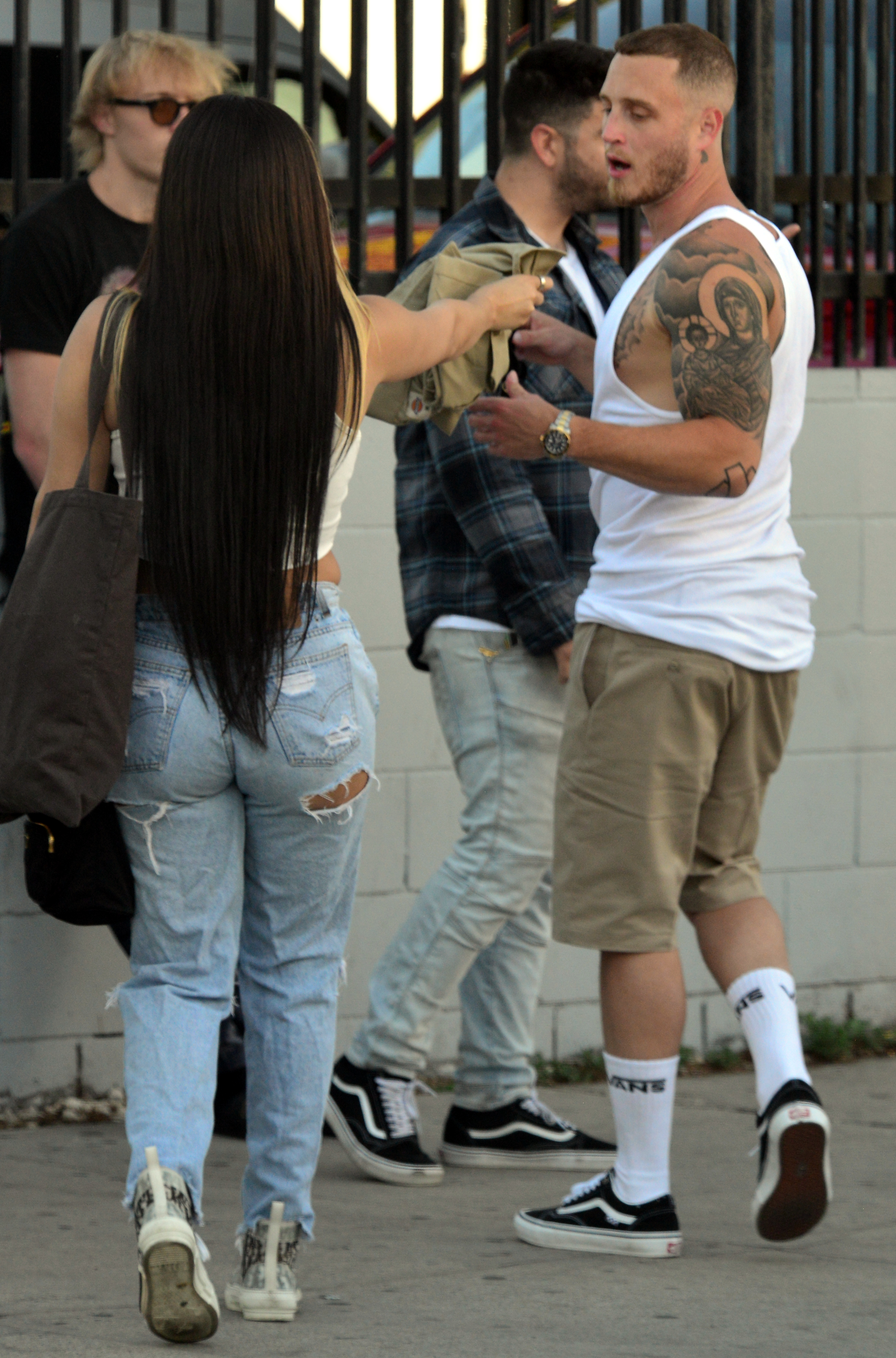 “The day after Chet Hanks confronted Kiana Parker about stealing money from his credit card, while Ms. Parker was accompanied by a huge male carrying a gun, she viciously attacked Chet with a knife, which caused him to profusely bleed,” Singer said in a statement. “It is all on video and the undisputed video tells the whole story. Her claims are completely false, fabricated and fictional.”