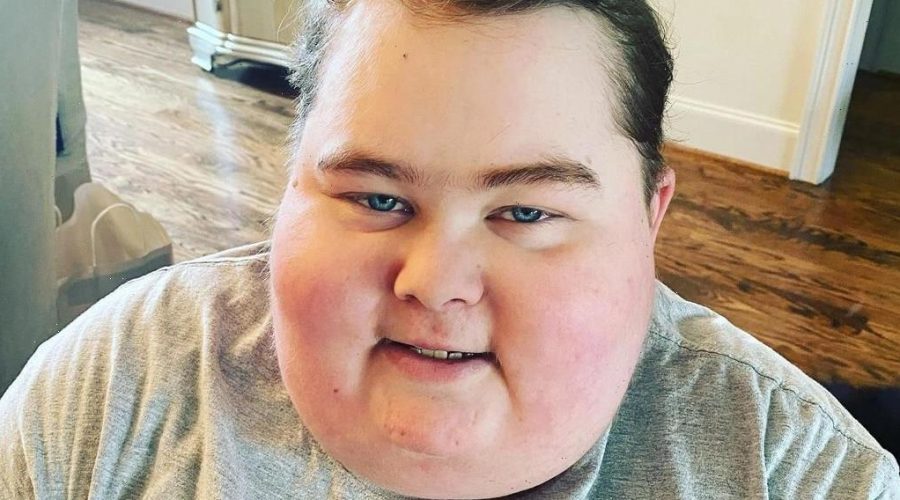 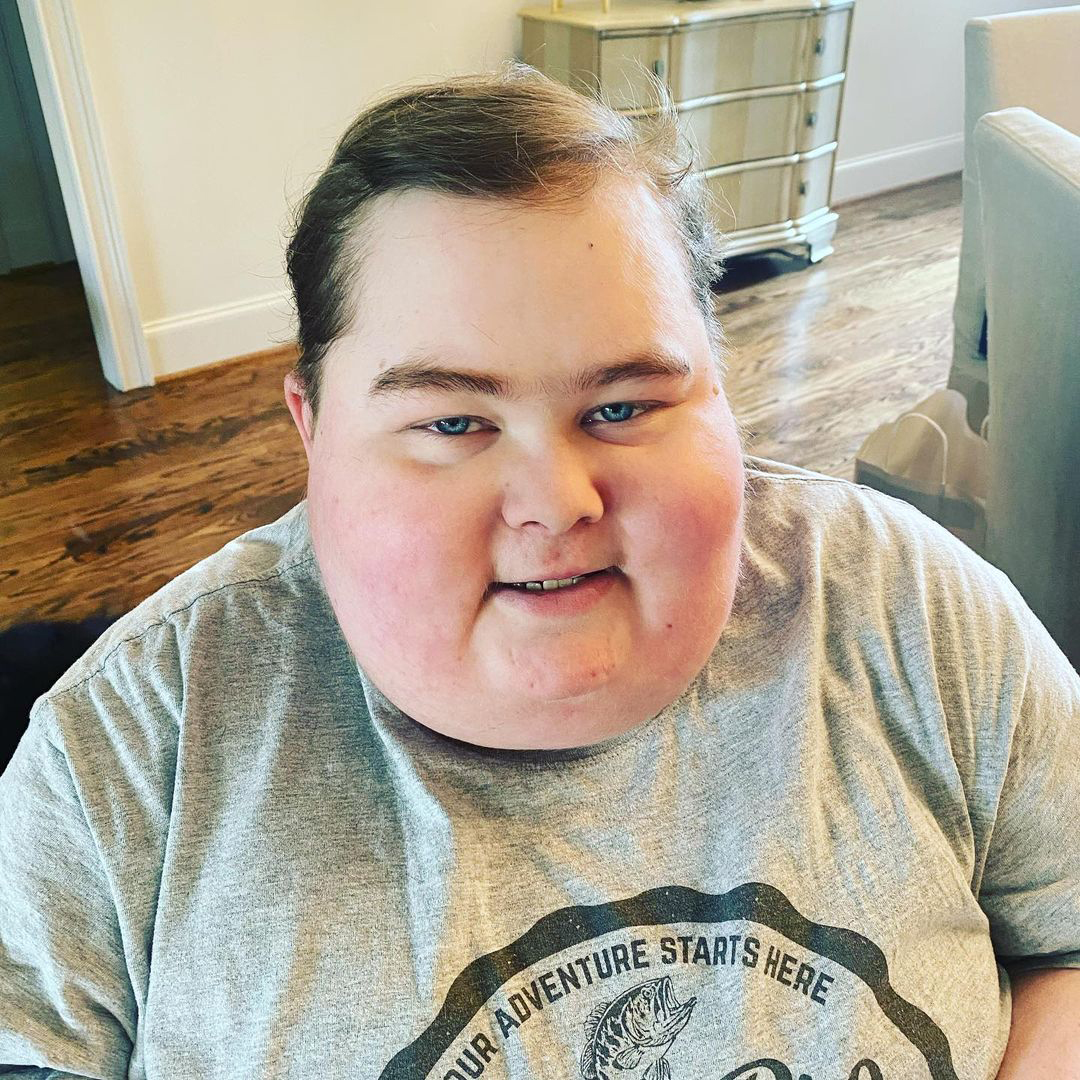 Fuller Goldsmith, who notably won Chopped Junior at age 14 before competing on Top Chef Junior, has died following a 13-year cancer battle. He was 17.

“We are devastated after hearing about the loss of our Top Chef Junior alum, Fuller Goldsmith,” the social media post read, alongside snaps from Goldsmith’s culinary competitions. “He was an incredible chef and the strongest kid we’ve ever met. From the minute he was introduced to us, we knew he would make an impact on everyone around him and be a positive force in cooking world. To his family, we give all our love as they mourn the loss of someone truly special. 💜”

Top Chef Junior host Vanessa Lachey shared a heartfelt tribute to the former contestant via the comments on the post, writing, “We all Loved Fuller so much! And will never forget his contagious smile, laugh and butter tricks. Sending so much Love to his family. 💔 We will never forget you Fuller!”

‘Top Chef’ Winners: Where Are They Now?

Gail Simmons, who served as a judge on the competition series, also penned a sweet note in his honor.

“We love you Fuller,” Simmons, 45, replied. “Thank you for spending so much time with us. Your love of cooking was contagious and you taught us so much about courage and determination. You are loved and missed, and forever in our hearts. 💔”

Goldsmith first competed on Chopped Junior in 2017, which he won, before he went on to compete on the junior version of Top Chef later that year. However, Goldsmith withdrew from the competition early on to focus on his health.

After battling cancer four times, per his Instagram profile, doctors discovered he had a brain tumor in February. 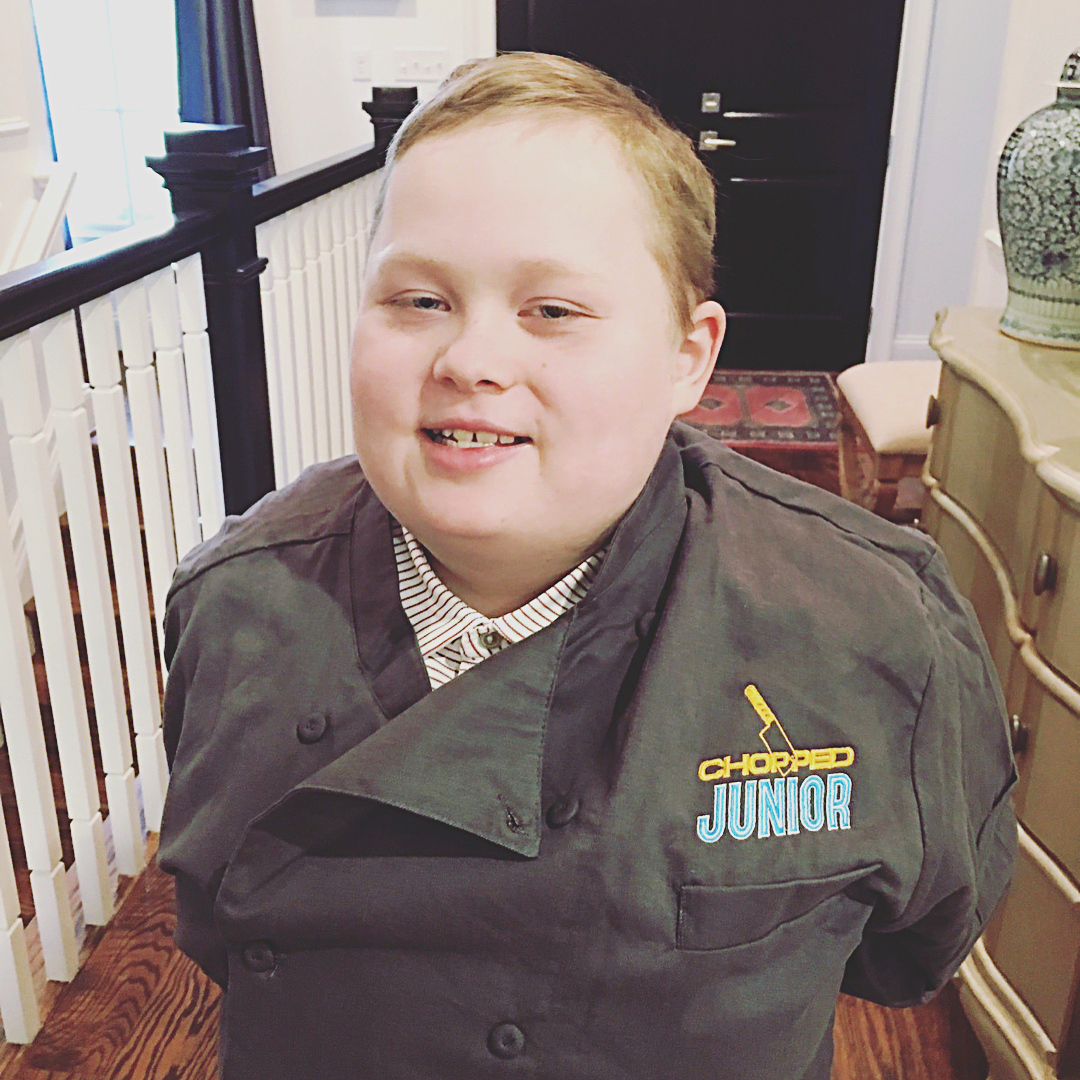 “After weeks of dizziness and nausea my doctors found a brain tumor,” the Alabama native wrote via Instagram at the time. “I will have surgery on Tuesday and they are hopeful it can be removed. If it is cancer I’m ready to fight to keep my winning streak going. #notgivingup #ihatecancer.”

Celeb Kids Who Are Budding Foodies

“Unfortunately the news regarding the tumor was not what I was hoping,” he captioned a social media post on February 19. “The same Leukemia is back. The plan is to start proton radiation at UAB as soon as I can….hopefully within the next two weeks. I will have 12 days of radiation and then more chemo to make sure it’s gone once and for all. Round 5- I’m ready to fight! #allidoiswin.”