Chris Evans got admittedly candid about his love life, revealing he is “laser focused” on finding a partner to “spend [his] life with.”

The “Captain America” actor, 41, stars in Netflix’s upcoming film, “The Gray Man,” in which he plays an assassin obsessed with tracking down his target, portrayed by Ryan Gosling.

When asked if he had ever been as intent with a search in his own life, Evans declared he was “gonna give [the interviewer] a good answer.”

“The answer would be that maybe [I’m] laser-focused on finding a partner, you know, someone that you want to live with,” he told Shondaland in an interview published Friday.

He explained that finding love was difficult in Hollywood.

“I mean, look — I love what I do. It’s great; I pour all of myself into it. But in terms of — even this industry is full of pockets of doubt, hesitation, and recalibration in terms of really trying to find someone that you really can pour all of yourself into,” Evans said. 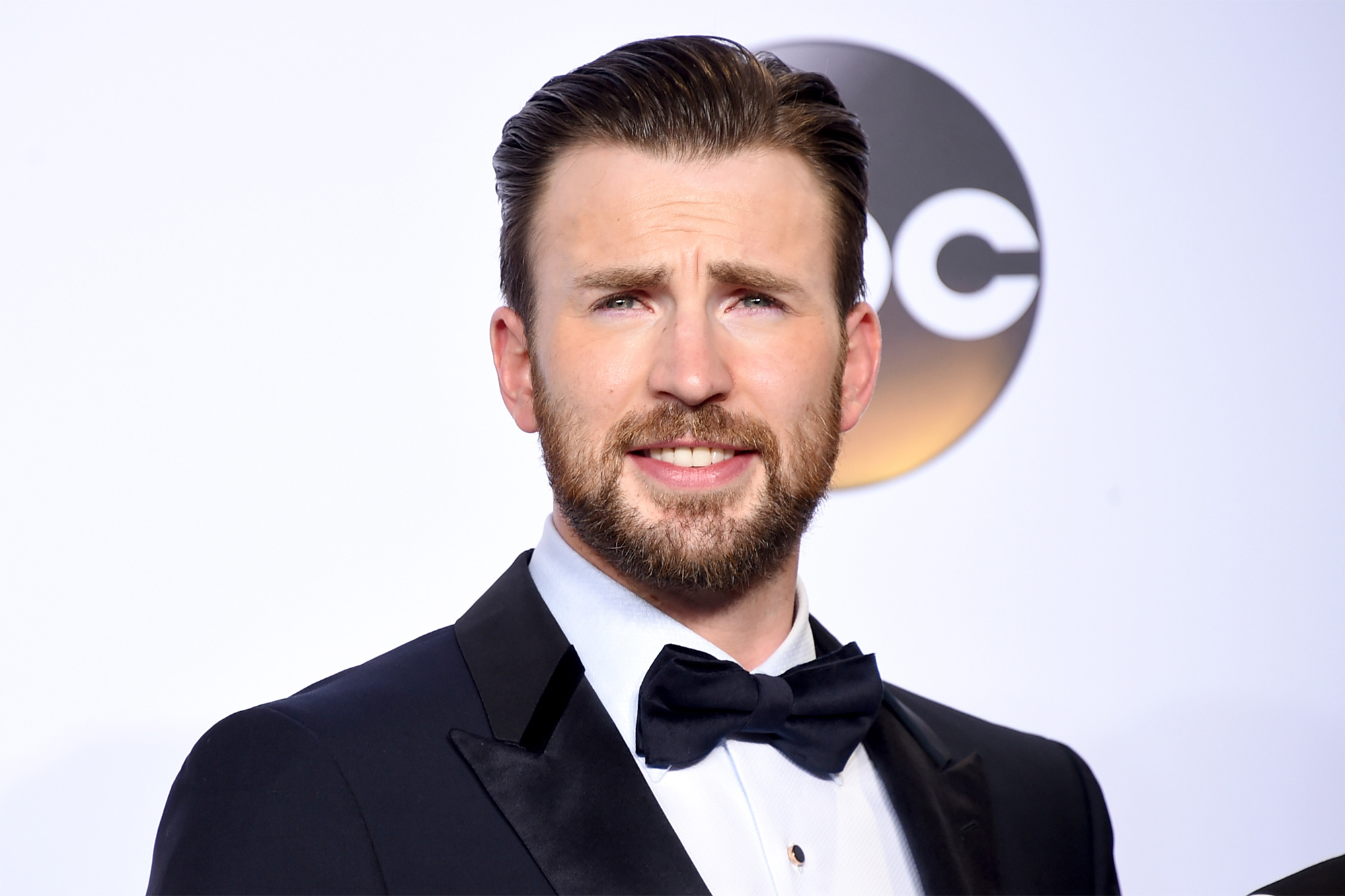 He continued, “Maybe it’s about trying to find someone that you’re looking to spend your life with. Yes, so maybe it’s that.”

“Chris feels neutral towards Jenny Slate and holds no bad feelings towards her,” a source told Us Weekly at the time. “[He] is happy for her.” 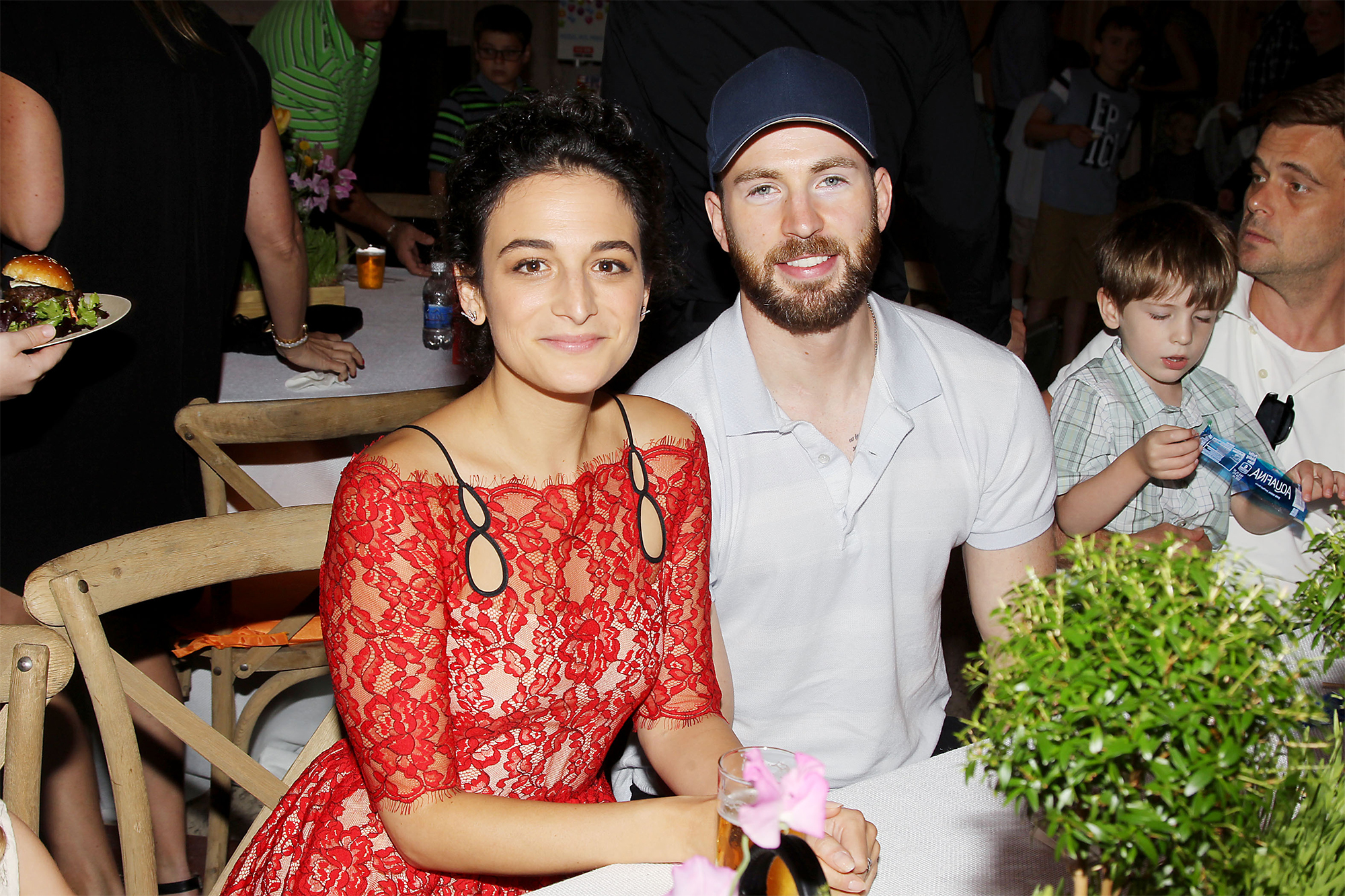 His ex also had nothing but kind things to say about him, as she gushed to Vulture in an April 2018 interview.

“What’s the same about us is not just that we’re from Massachusetts, which was such a delight, but Chris is truly one of the kindest people I’ve ever met, to the point where sometimes I would look at him and it would kind of break my heart,” she said at the time. 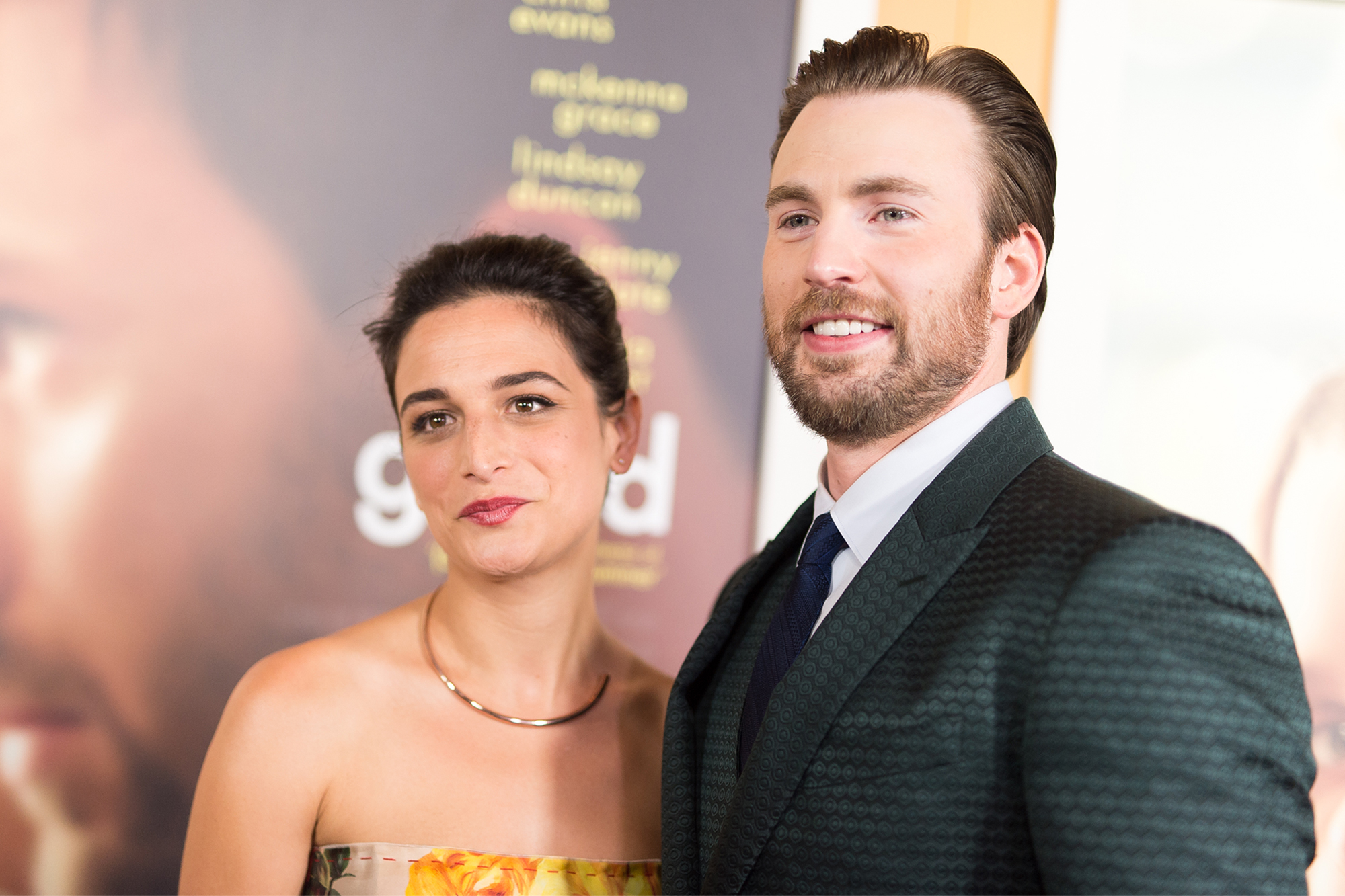 “He’s like primary colors. He has beautiful, big, strong emotions, and he’s really sure of them. It’s just wonderful to be around. His heart is probably golden-colored, if you could paint it.”

Evans has also been linked to Jessica Biel and Minka Kelly, and was most recently rumored to have been involved with Selena Gomez.