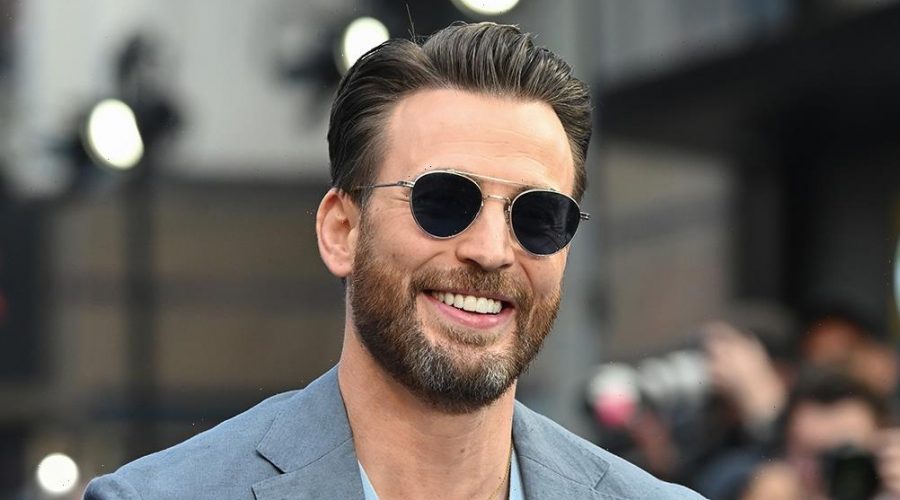 The star of “The Gray Man” and Marvel’s original Captain America was revealed as this year’s honoree during Monday evening’s broadcast of “The Late Show With Stephen Colbert.”

“It is with humility and gratitude that I am thrilled to announce that People magazine has decided to award me the incredible honor,” Colbert began to raucous applause, before revealing his joke. “…Of announcing the sexiest man alive for a second year in a row!”

Although Evans did not appear in the studio during the late-night show, the production aired a pre-taped segment featuring Evans and 2016 sexiest man alive winner Dwayne Johnson.

“My mom will be so happy,” Evans told People in the publication’s article revealing him as this year’s winner. “She’s proud of everything I do but this is something she can really brag about.”

The sexiest man alive feature has been an annual event for the publication since the award’s inception in 1985 with inaugural winner Mel Gibson. Last year’s honoree was Paul Rudd, while other recent winners include Michael B. Jordan, John Legend, Idris Elba and Blake Shelton.

Monday’s episode of “The Late Show” included a musical performance from Broadway’s “The Lion King” and an interview with “Last Week Tonight” host John Oliver, who Colbert joked was the runner-up for sexiest man alive.

People’s sexiest man alive issue featuring an interview with Evans will be available to purchase on Friday.