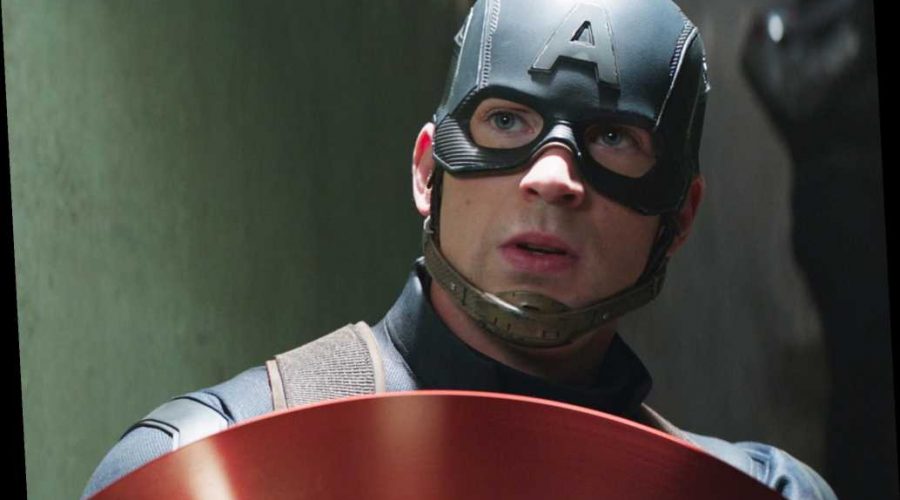 Chris Evans shares why he almost turned down ‘Captain America’

In what will likely come as a shock to fans, insiders say that Chris Evans is preparing to once again play Captain America in an upcoming Marvel Cinematic Universe film.

The actor, 39, is rumored to reprise the superhero role — and his alter ego, Steve Rogers — in at least one upcoming Marvel movie, with the potential for two, sources told Deadline. Marvel did not respond to the publication’s request for comment.

The film likely would not focus on Captain America’s own storyline but would just feature the character, the insiders added.

The development comes after Evans formally hung up his star-spangled superhero costume following 2019’s “Avengers: Endgame.” At the end of the film, he made the gesture of passing Captain America’s shield to Falcon (Anthony Mackie), an act which metaphorically represented the passing of a torch, as well as Captain America’s retirement.

Despite the seemingly clean-cut sunsetting of the character, Marvel is known for finding ways to continue a character’s storyline no matter how blunt their apparent death or retirement, so the news isn’t entirely unprecedented.

Evans has continued to make headlines through quarantine, most recently when Arnold Schwarzenegger mistook his son-in-law, Chris Pratt, for Evans while appearing on Pratt’s Greater Good Instagram telethon.

Twitter also pit Evans against his fellow Chrises in a Chris-off involving a viral post captioned “One has to go,” featuring headshots of Chris Pine, Chris Hemsworth, Pratt and Evans. Respondents overwhelmingly voted out “Parks and Recreation” actor Pratt, citing him reportedly being a President Trump supporter and — in a claim that Pratt, 41, has denied — last year supporting a church that maintains anti-LGBTQ beliefs.

Others argued that all the Chrises look the same to them. “How to choose?” the competition critic tweeted alongside tubs of four varieties of Friendly’s vanilla ice cream.