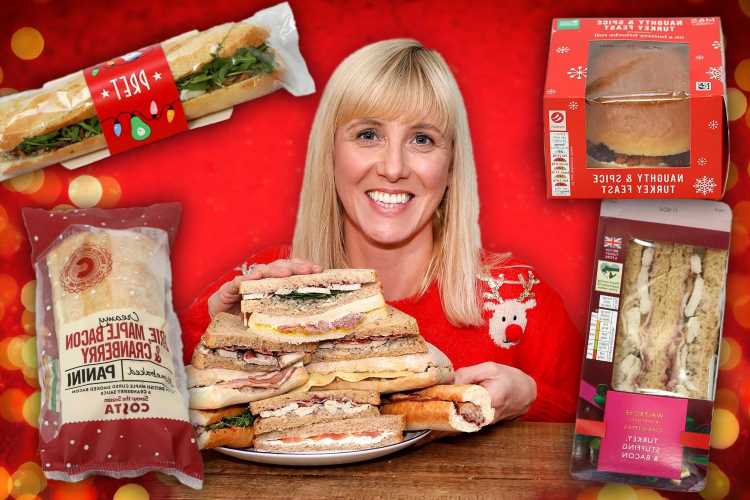 THE countdown to Christmas has begun – and it starts in your lunch break.

Festive sandwiches have hit the shelves everywhere, from Aldi and Pret to Starbucks and M&S, with retailers hoping to lure customers in. 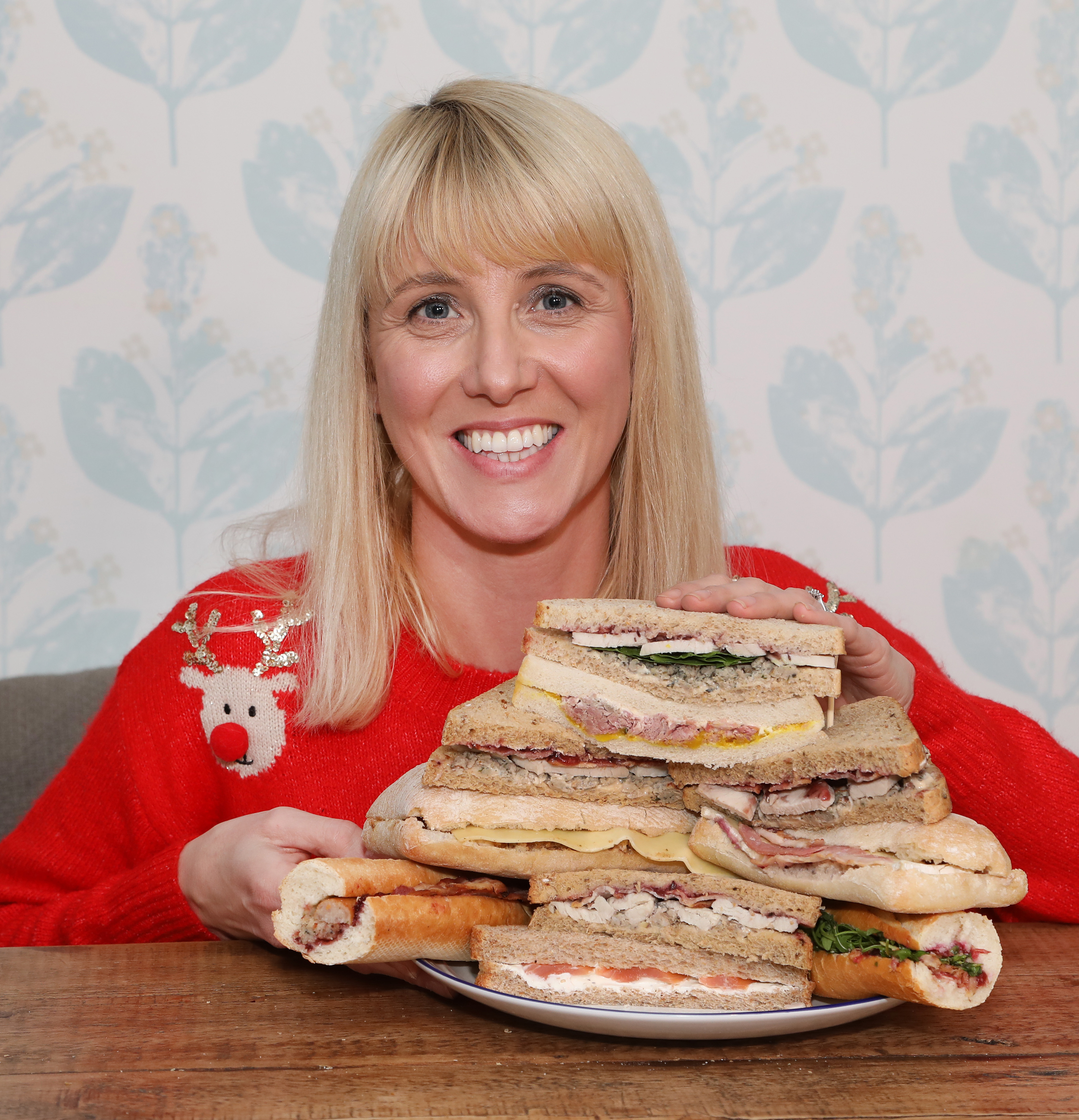 But with so many on offer, which will most delight your tastebuds?

Here, Lynsey Hope marks them for taste and looks then gives a total score out of ten. 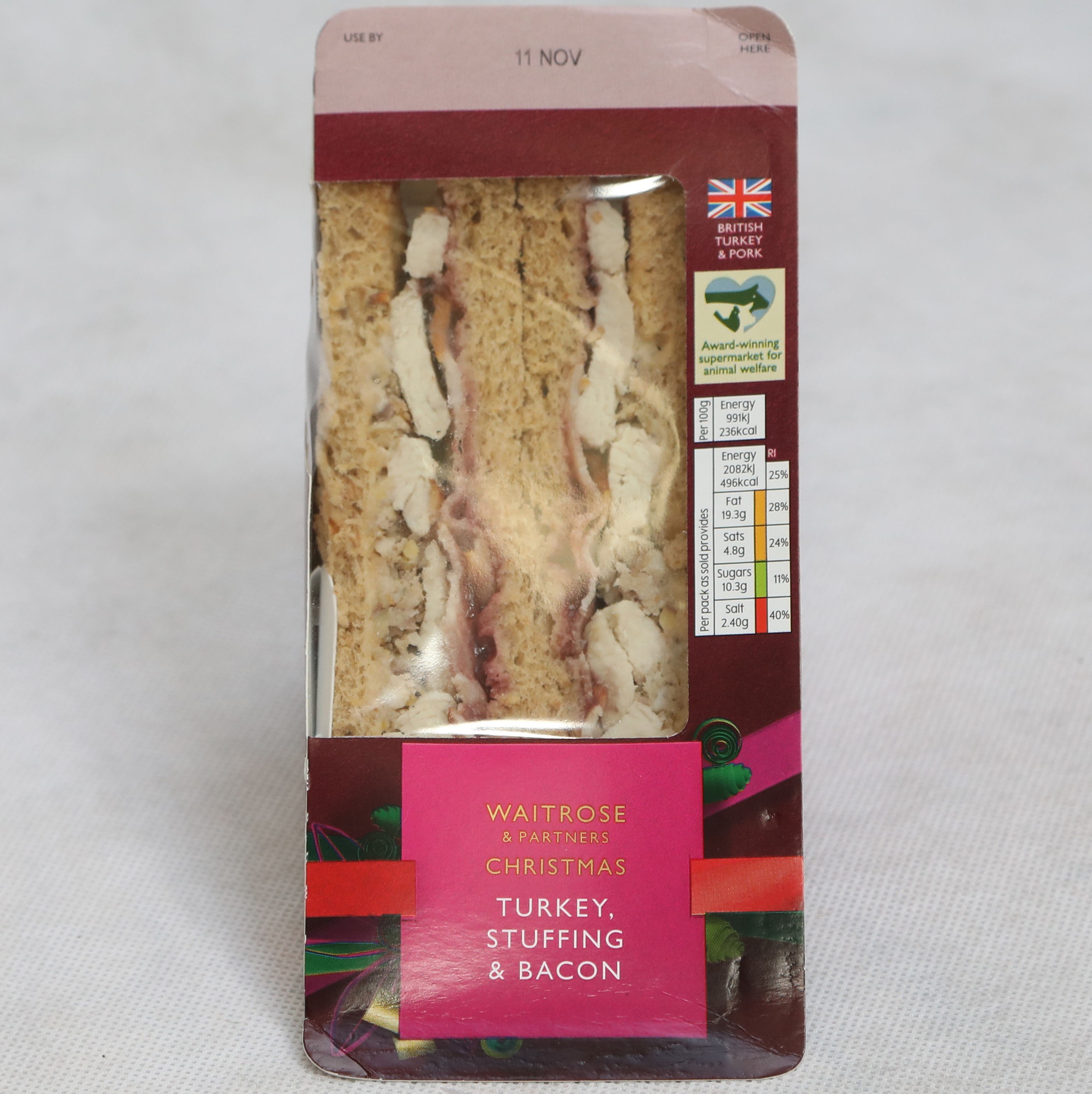 Verdict: “The Waitrose sarnie didn’t look too fancy but it had a great taste. The pork and chestnut stuffing flavour really came through, there was lots of turkey and the malted bread was soft and tasty.” 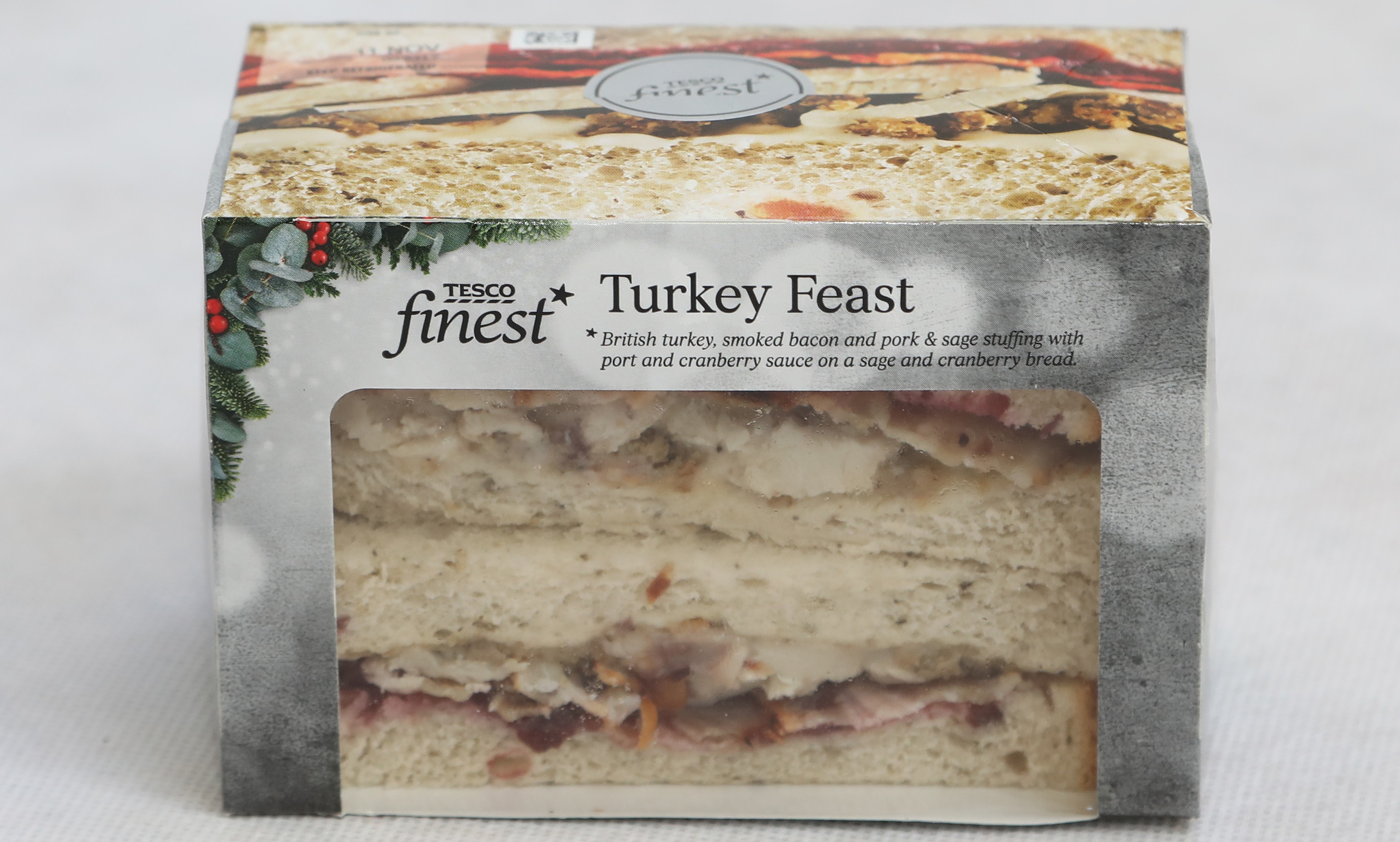 Verdict:  “It looks really appetising, but I was disappointed. The bread is dry and there wasn’t much filling.” 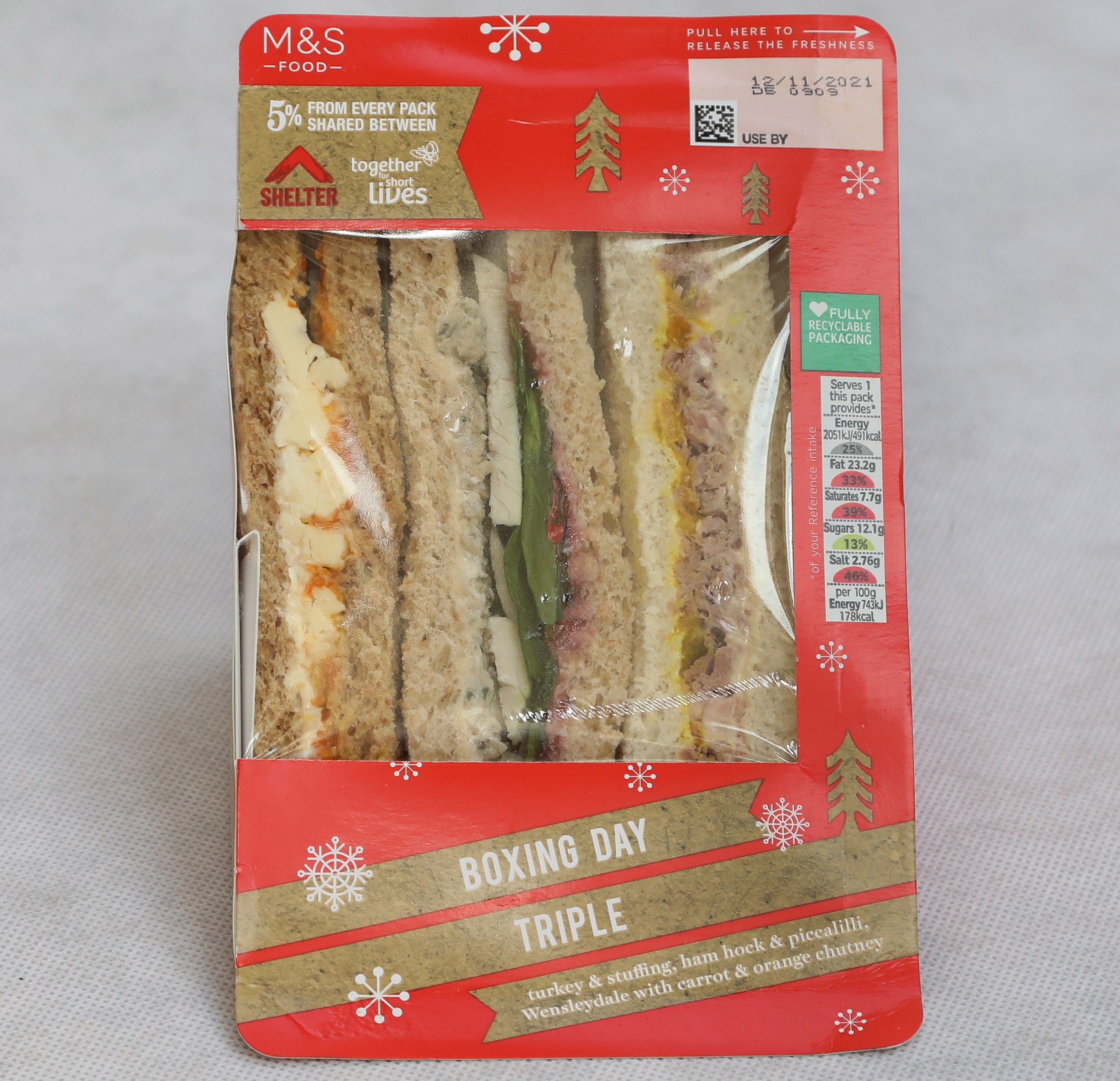 Verdict:  “Three sandwiches in three different flavours – a great choice for those who can’t make up their mind. Each of these sandwiches was pretty good.

"I was pleasantly surprised by the carrot and orange chutney in the cheese sandwich. The other two were well-filled and a great price from M&S for three. These would make a very substantial lunch.”

Verdict:  “The main flavours were cheese and bacon so it didn’t taste too different to their regular ham and cheese paninis. The stuffing was lovely but lacked festive sparkle.”

Verdict:  “One of my favourites. Pret’s offering was a Christmas dinner all wrapped up in a baguette.

"The stuffing was delicious and the fresh rocket gave it a little lift. You could tell it was fresh. I only marked it down as it has 28.3g fat so you cannot indulge too often.” 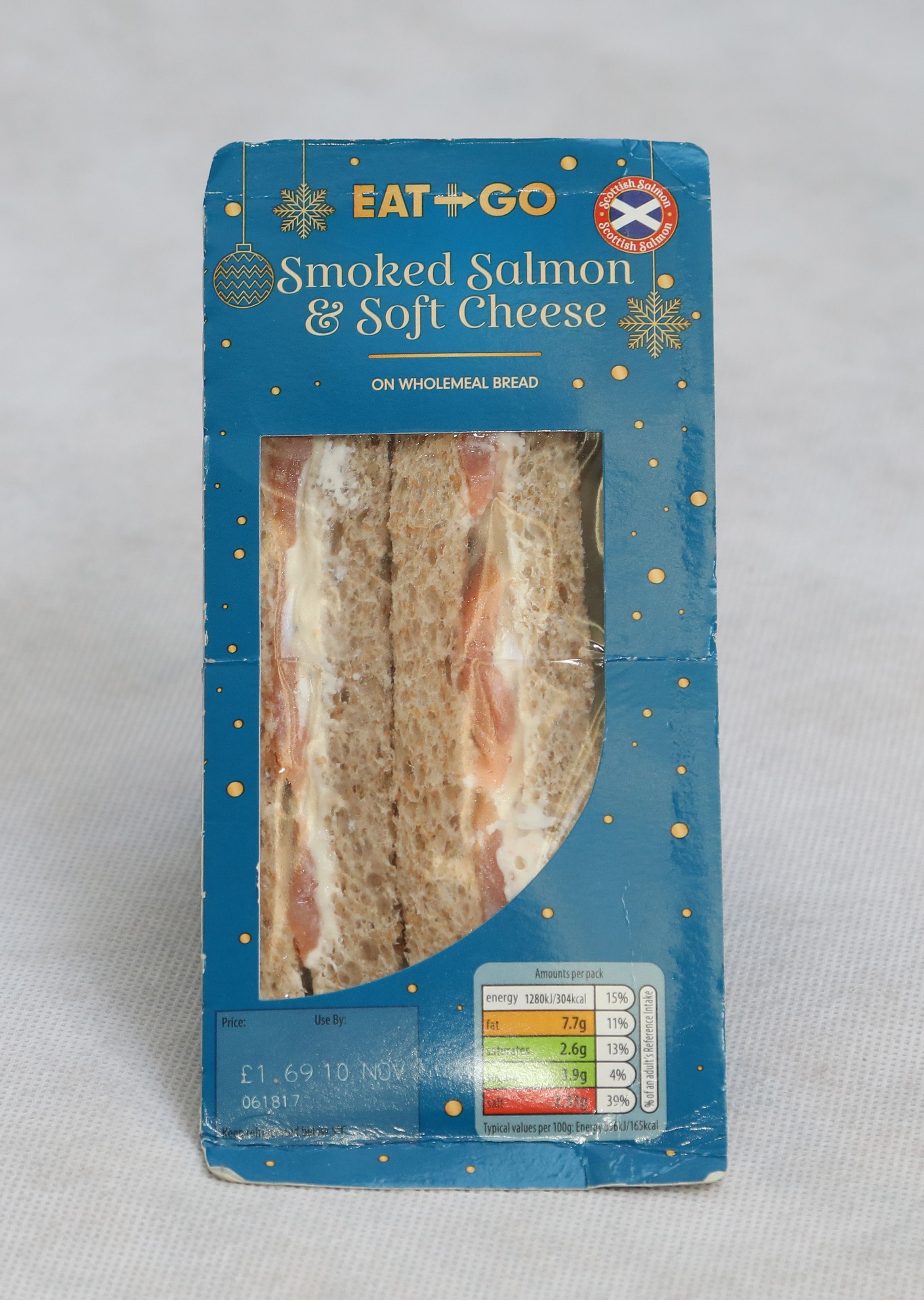 Verdict:  “Everyone loves a bit of smoked salmon at Christmas but I found this a bit lacking. It was pretty bland.

"The bread was nice and soft. It’s great value for money too, though not terribly filling. I could have eaten two of them.” 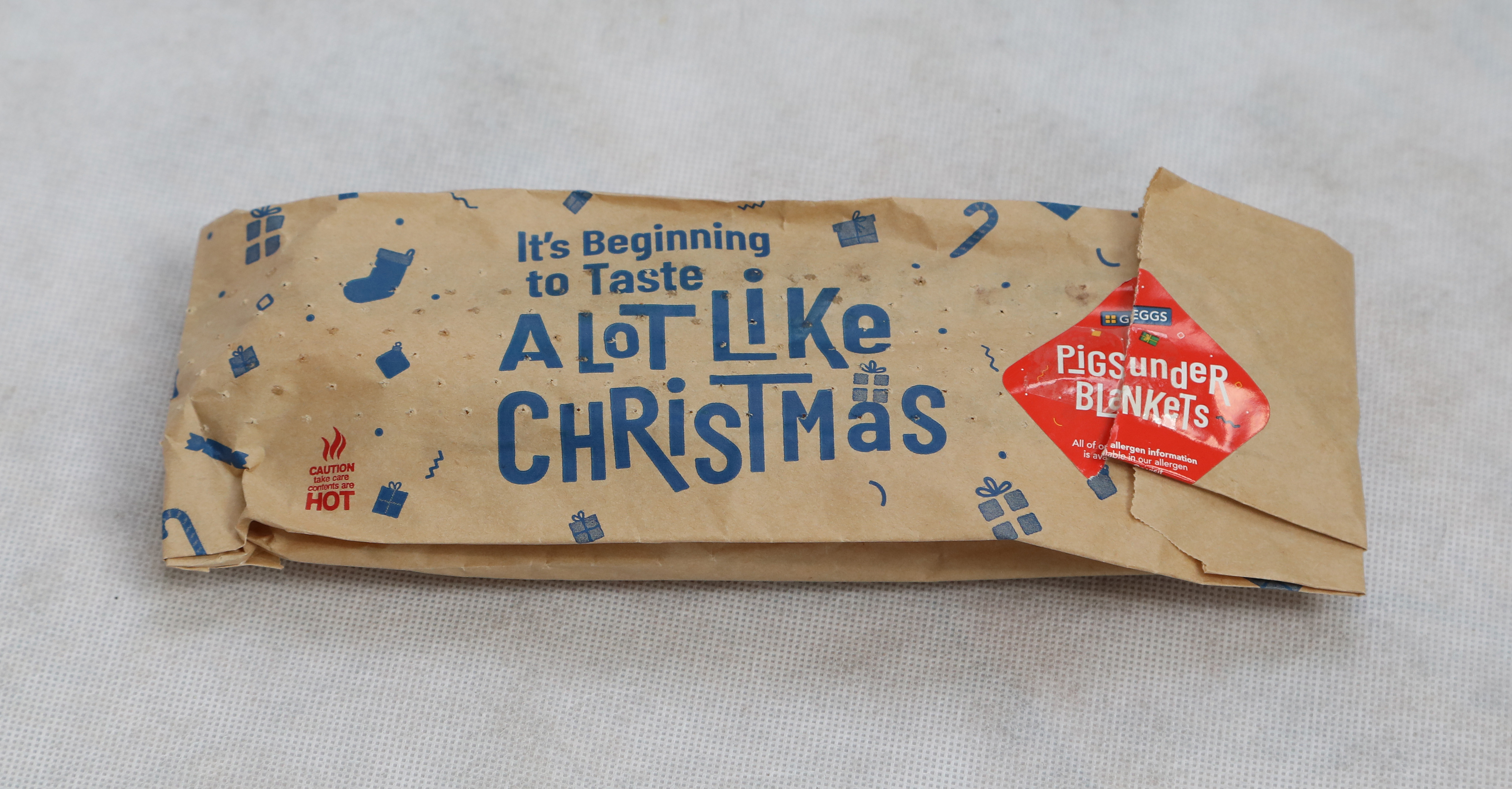 Verdict:  “What’s not to love about a warm sausage baguette. And the cranberry sauce makes it the perfect festive snack.

"I felt full for ages after eating it. The only downside is the high calories. Don’t eat too many if you want to squeeze into that party dress.” 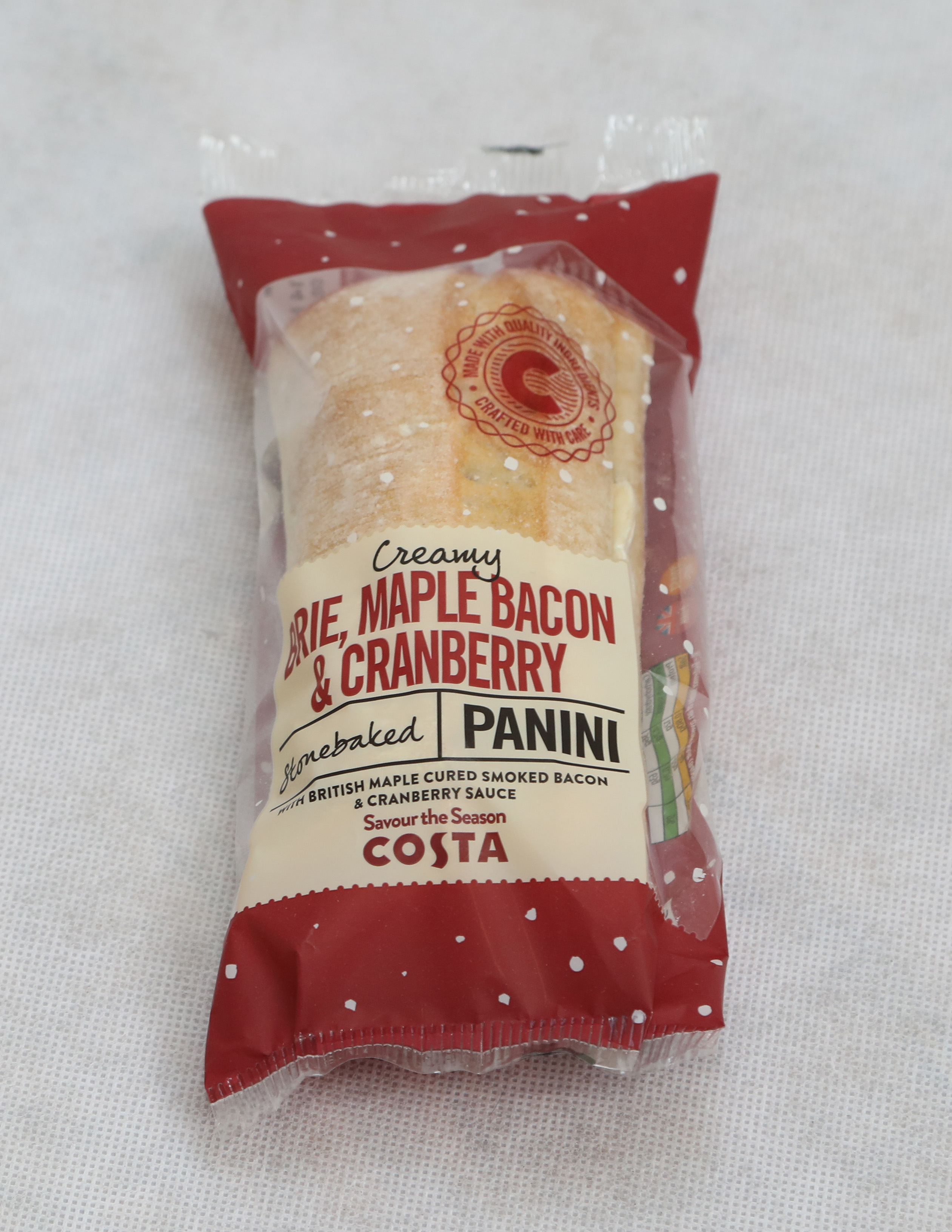 Verdict:  “A bit dull to be honest. The stonebaked panini wasn’t as nice as others I tried and there was nothing very festive about it.

"Costa’s cakes looked better – I wish I’d ordered one of them instead.” 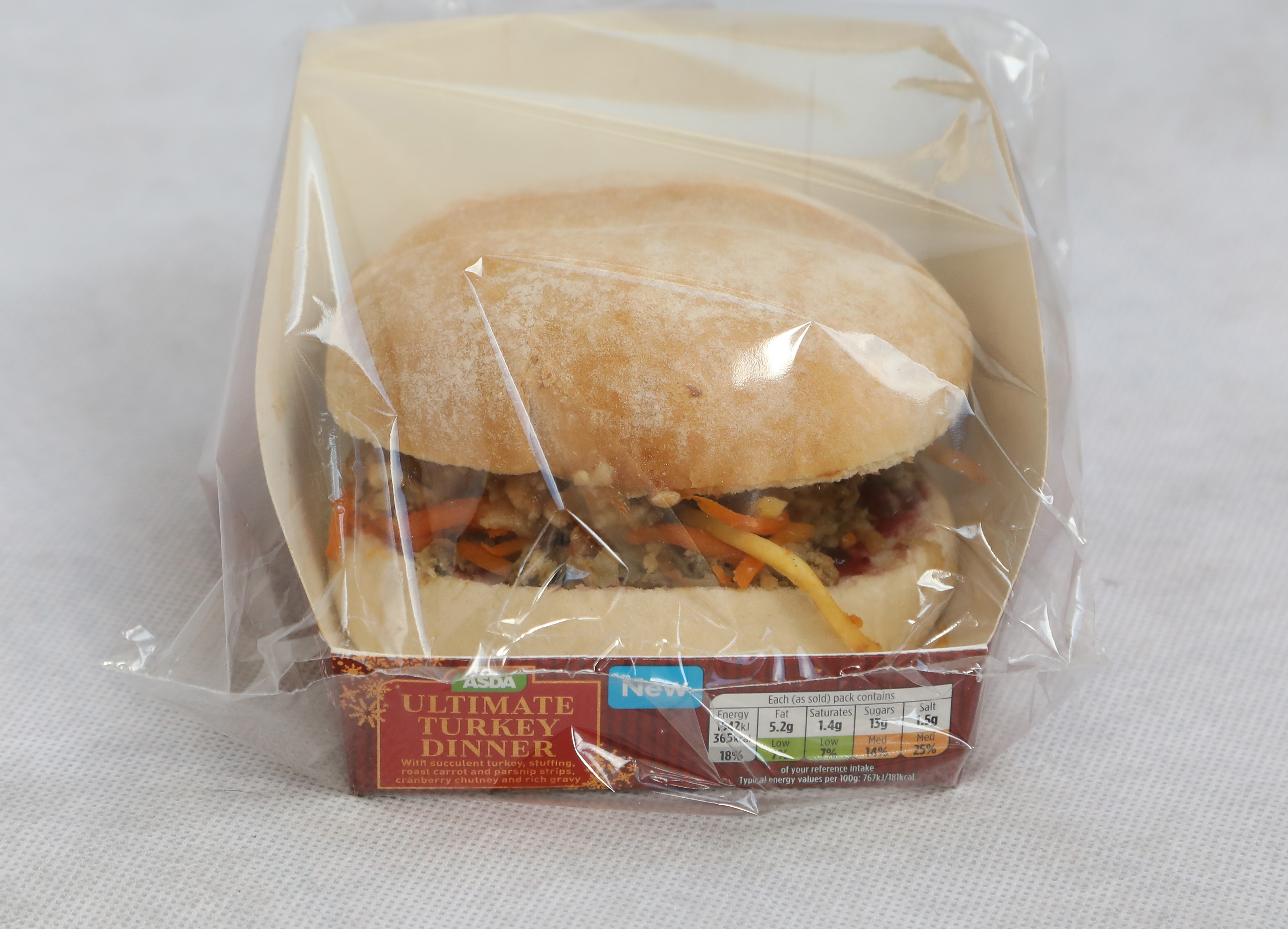 Verdict: “This big bap looked very appetising and was overflowing with ingredients but I didn’t really like the flavour of the carrot and parsnip strips in the roll. I felt like there was too much going on. Sometimes less is more.” 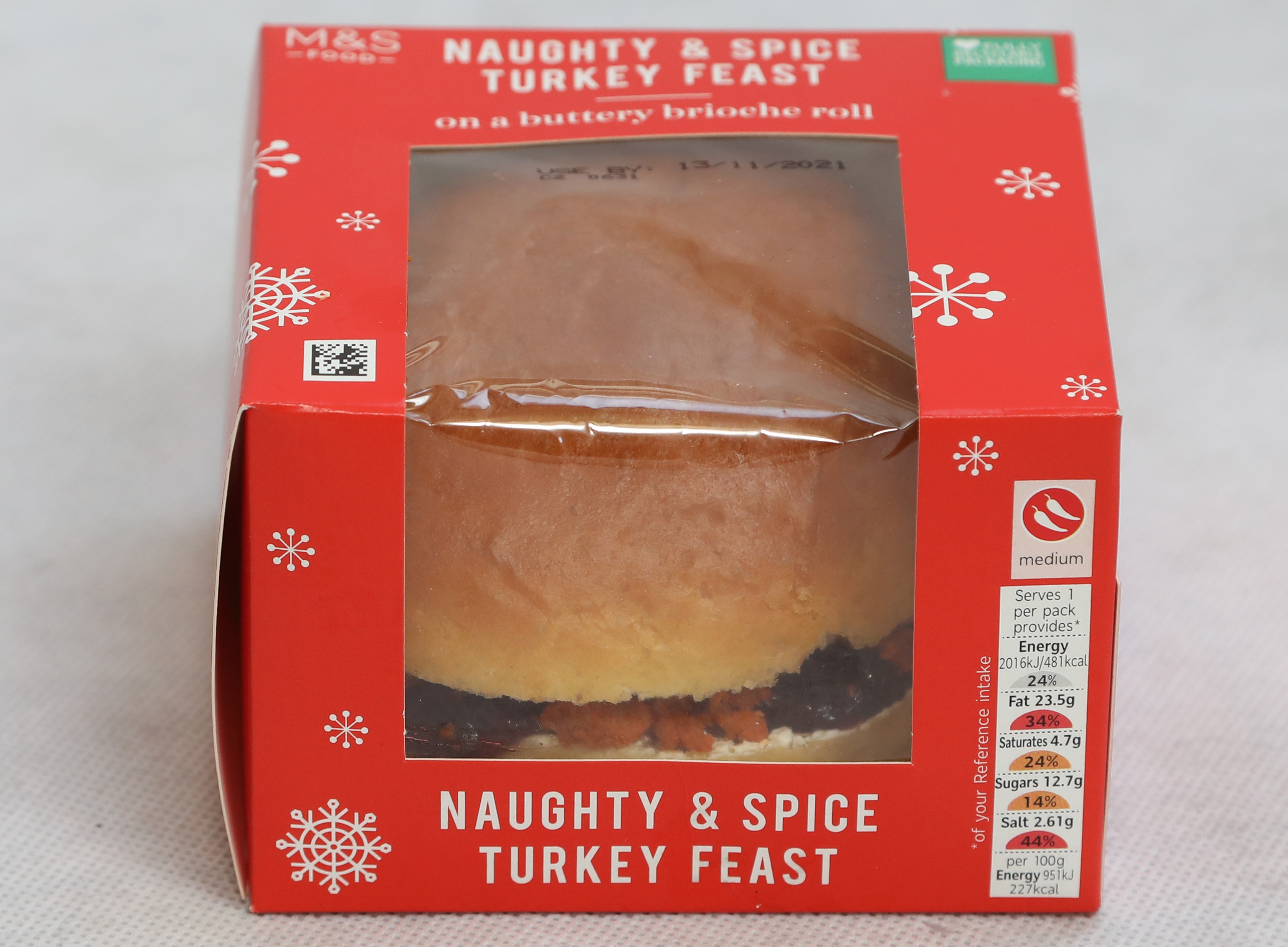 Verdict:  “M&S’s Christmas bun packed a real ­flavour punch and I loved it. It was really spicy but still gave me a Christmassy feeling with each bite.

"It looked a bit sloppy but tasted amazing. Pricier than other stores but worth every penny. Tastiest pick of the bunch.”