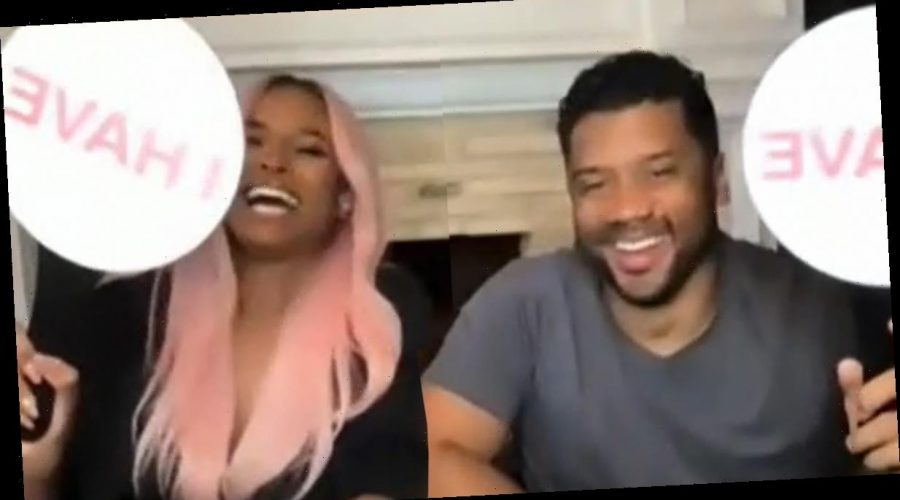 See whether their answers matched up with each other!

Never Have I Ever is a dangerous game to play with your significant other — but Ciara and Russell Wilson had no fear when they joined tWitch and wife Allison Holker Boss for a game on Friday’s episode of “The Ellen DeGeneres Show.”

The foursome played a couples version of the game, raising the proper paddle after tWitch asked who had or hadn’t done a number of semi-NSFW activities. The fun part was seeing how many of the answers they matched on, which would hint at whether they’d been in some of these scenarios together … or with a previous partner.

Thankfully, when it came to the sexual situations, all four of them were in sync.

The game started out innocently enough, with tWitch asking whether anyone’s pretended to sleep while their baby was crying in another room. Russell found himself in the dog house with his wife when he admitted he’d done that in the past.

Next, all four admitted to using their spouse’s toothbrush, before the host got into a couple of the more raunchy Qs. When he asked who’s had sex in a car before, all four revealed they had. They also all raised the same paddle when he then asked who in the group had joined the Mile High Club.

“My favorite part, after the question, everyone is looking to see if everyone’s going to be honest,” joked tWitch after that question. “You see that hesitation?”

The game ended with tWitch asking if anyone had lied about seeing a partner’s performance or game … and wondering who among them had ever sent a dirty text to the wrong person.

See which answer got Allison in trouble above — and check out more celebrity Never Have I Evers below! 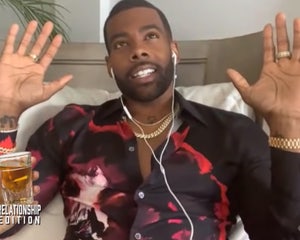 Mario Plays Never Have I Ever WWHL, Asked About Group Sex and Role Playing 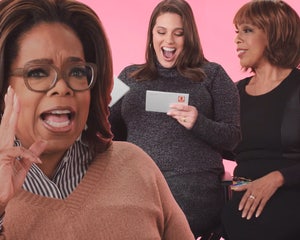 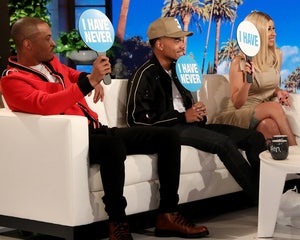 Cardi B, Chance the Rapper and T.I. Play 'Never Have I Ever' on Ellen — Reveal Tattoo Regrets, Fan Hookups and More 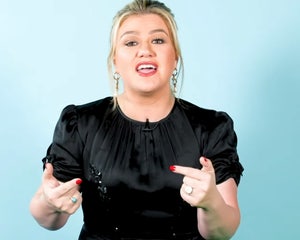 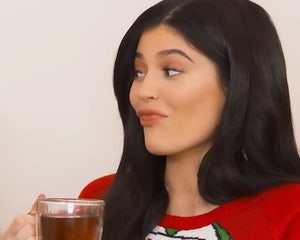 Cheating, Walks of Shame and Strip Clubs: Kylie Jenner Plays 'Never Have I Ever'

12/02/2021 Lifestyle Comments Off on Ciara and Russell Wilson Never Have I Ever — Who's Joined the Mile High Club?
Lifestyle