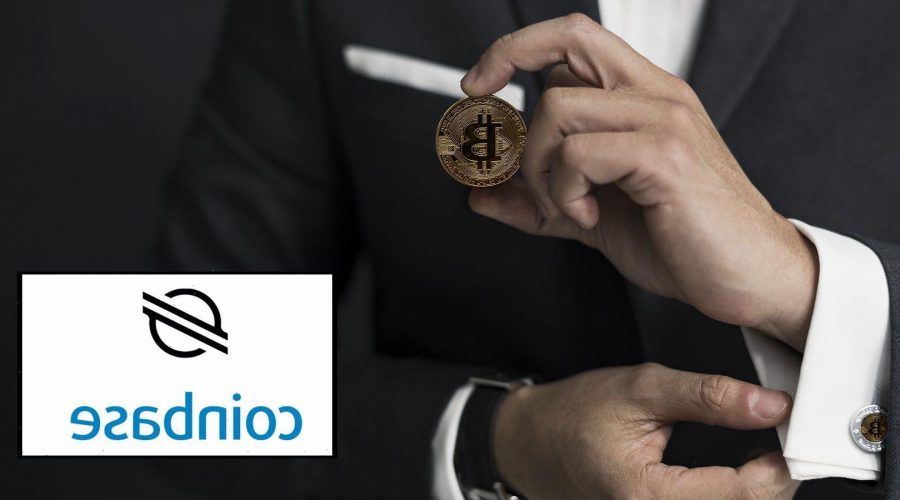 Coinbase Global Inc.. is one of the leading crypto-wallets available. The cryptocurrency exchange software handles a variety of blockchain-based cryptos like Bitcoin, Ethereum, and Dogecoin. The recent popularity of NFT’s have dramatically increased the practicality of Coinbase.

Prior to selling NFTs, users must “mint” their pieces in order to trade them, and Coinbase provides users the ability to deposit an initial amount of Etherum so they can be auctioned or sold on webstores such as Nifty Gateway or Open Sea. So at the peak of the NFT market, it was no surprise that Coinbase had an exciting debut on the stock market. During its first few days, Coinbase soared to over $429.54 a share, creating a market value for Coinbase of over $112 billion.

The instant success of Coinbase isn’t just a result of the recent NFT boom. Several companies have also announced they are willing to accept different cryptocurrencies as payment including Visa, PayPal, and Tesla. In addition to several companies getting on board, there have also been discussions about cryptocurrencies within the US Federal Reserve. Just as Coinbase demonstrated its value, the price of Bitcoin crossed the $64,000 threshold as well. Dogecoin, too, hit an all-time high during the same week. With the buzz consistently increasing, it’s safe to say that cryptocurrency has finally entered the mainstream.

Coinbase went public on April 14th, 2021. The San Francisco-based company initially set its reference price for its NASDAQ debut at $250. By the end of the day, the stock closed at $328.28, with a 31% single-day increase. Coinbase quickly rose to the top, becoming one of the biggest publicly traded companies in recent history. Coinbase estimated that its net worth income during its first quarter was somewhere between $730 to $800 million. That comes from their over 56 million users who make approximately 6.1 million monthly transactions.

Every transaction that passes through the Coinbase system, the company receives 0.5% of its value. Due to its fluctuating structure, if the continual rise of Bitcoin begins to plummet, the commissions to Coinbase also go down, making it dependent on the value of other cryptocurrencies. This reliance on the currency itself led Dan Ives of Wedbush Securities to refer to Coinbase as “a foundational piece of the crypto ecosystem”.

Coinbase is a new avenue for those who want to invest in cryptocurrency, but don’t want to purchase the different cryptos directly. If the recent $62,000 price of Bitcoin is too high for certain people to invest, or if people are still deciding which of the many cryptocurrencies to invest in, Coinbase can be a perfect middle ground for growth. In 2018, the value of Coinbase was estimated at just $8 billion. The record setting $100 billion recent valuation is greater than that of other financial companies like Nasdaq Inc. and Exchange Group Inc. With no signs of slowing down, Coinbase has become one of the most well-rounded ways to participate in the rising excitement of cryptocurrencies.

Armstrong attended Rice University where he earned his Master’s degree in Computer Science. He started his career founding his own tutoring website, then worked as a software engineer for the housing app Airbnb. Armstrong initially founded Coinbase in 2012. With $320 billion in total traded volume, Coinbase now hosts users from over 100 different countries, demonstrating the universal potential of cryptocurrency.

Armstrong was listed in the number 1 spot on Forbes list of 11 Billionaires Cashing in on Bitcoin’s Wild Rise. Armstrong went on to comment on how this financial first impression is just the start for the growing company. He took to Twitter to share an announcement from the company titled “It’s Only the Beginning”.

The blog post was accompanied by an infographic that charted Bitcoins successful history from Satoshi Nakamoto’s founding of the electronic currency in 2009 to its recent $60,000 valuation this year. The Coinbase company is also offering a promotion to attract new users, offering $5 in free Bitcoin for all users who sign up.

In addition to Armstrong, Coinbase co-founder Fred Ehrsam, who left the company in 2017 but still owns 6%, is also a billionaire after the recent IPO. Ehrsam was originally a trader for Goldman Sachs, but went on to co-found the blockchain-backed Venture Capital firm Paradigm. After Paradigm launched in 2018, Ehrsam raised over $400 million from investors such as Yale University and Sequoia Capital. He has also appeared on both Forbes and Times 30 under 30 list and remains on the board of directors for Coinbase.

Coinbase has remained steady, with shares ending on April 15, at $322.75. Coinbase was also referred to by legendary investor Ron Conway as “the new Google”, allowing the company to lead the way for new and upcoming startup founders.

READ NEXT: The 10 Most Valuable Cryptocurrencies