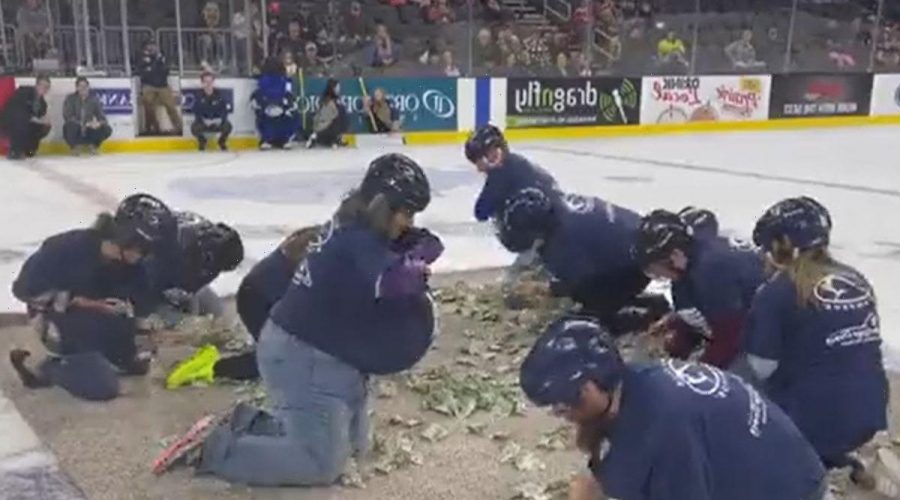 Both "Hunger Games" and "Squid Game" were trending soon after.

A mortgage company in South Dakota is being slammed for making teachers crawl on their hands and knees to scramble for $1 bills to raise funds for their schools.

The “Dash for Cash” event pitted ten educators against each other during half time of a Sioux Falls Stampede junior hockey game on Saturday night, and saw $5,000 in singles being spilled onto a mat in the middle of the ice.

The teachers had five minutes to grab as many notes as they could, as the crowd bayed; while the event was surely set up with the best of intentions, nobody seemed to predict how such a video would look on social media: 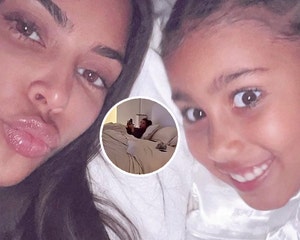 Among those appalled was MLK’s daughter Bernice King, quoting her dad as she expressed outrage.

“This just should not be,” she tweeted. “‘A nation that continues year after year to spend more money on military defense than on programs of social uplift is approaching spiritual doom.’ -MLK” 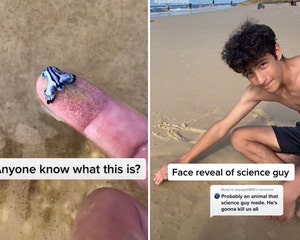 The “game” was sponsored by local lender CU Mortgage Direct. “With everything that has gone on for the last couple of years with teachers and everything, we thought it was an awesome group thing to do for the teachers,” Ryan Knudson, Director of Business Development and Marketing told the Argus Leader (before the criticism broke). “The teachers in this area, and any teacher, they deserve whatever the heck they get.”

But many online questioned why the company didn’t just donate direct to the schools, without the spectacle that left each teacher stuffing an average of $500 down their shirts.

According to the Washington Post, South Dakota teachers are the second-worst paid in the U.S. — behind only Mississippi — earning an average of just $49k per annum. The government spent-per-student rate is not much better, ranked 38th among the states.

As such, the teachers themselves weren’t complaining about any little cash they could get to help their students.

“I think it’s really cool when the community offers an opportunity like this for things that educations a lot of times pay out of pocket for,” said Alexandria Kuyper, who walked away with $592 in small denomination bills.

Barry Longden, the night’s big winner with $616, said he was spending it on equipment for the Harrisburg High School e-sports club he coaches.

“Getting that equipment for the kids is really just the big component of what gives them access to this because otherwise, it’s really accessible for most kids,” he said.

“I’ve been throwing my name in the hat everywhere I can find so that way I can get opportunities to get money for the kids.” 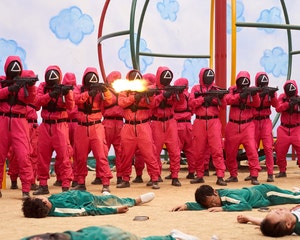