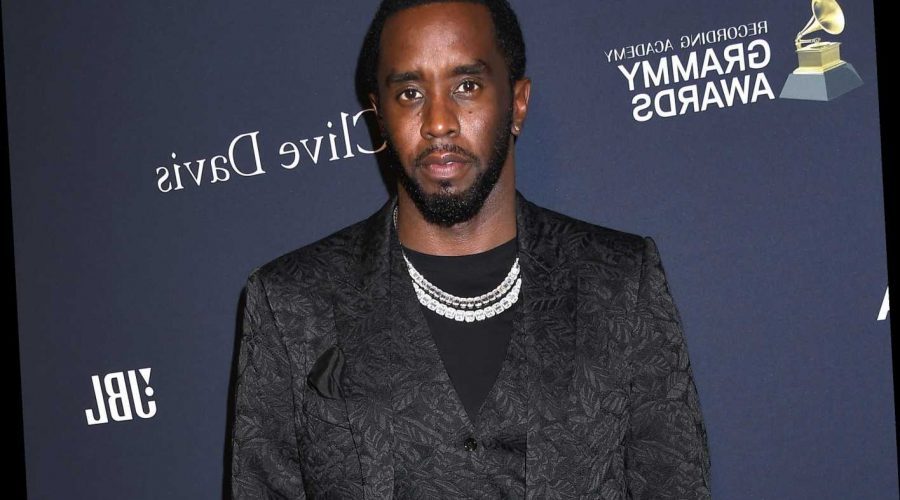 Celebrities continue partying through the pandemic in Miami

Sean Combs once spent a ‘life-changing’ summer with the Amish

A spokesperson for the Los Angeles Police Department told us on Monday that officers conducted a burglary investigation at Combs’ Toluca Lake mansion on Jan. 7 at 1:38 p.m. PT.

“A report was taken, but we can’t disclose any victim information,” the rep said. The officer did not say whether suspects have been arrested.

It is unclear whether anyone was home at the time of the incident, but TMZ reports that a caretaker discovered the break-in.

Diddy, 51, has been spending most of his time in Miami amid the coronavirus pandemic.

The home where the attempted burglary took place was Diddy’s house with his late ex, Kim Porter. She died at the property in Nov. 2018.

According to Variety, the 9,655-square foot-mansion has six bedrooms and six and a half bathrooms. It reportedly cost $5.25 million.

A rep for Diddy did not immediately return our request for comment.