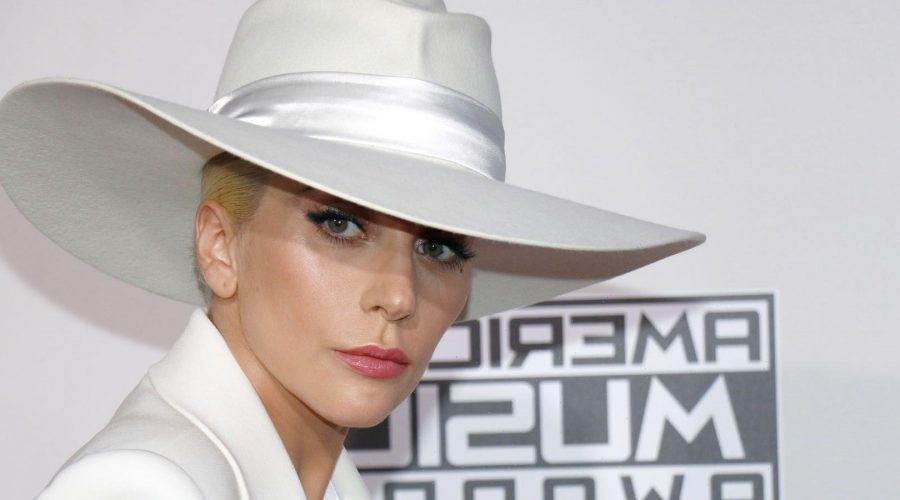 Many enjoy wearing baseball caps to the game, a cute beanie in the winter or perhaps a fedora if that’s your style, but celebrities and designers have often gone out of their way to accessorize their most expensive outings and for some, it’s an everyday occurrence.

Hats have been commissioned by some of the greatest designers and celebrities of all time and many top hundreds of thousands to a cool $1 million to create. In other instances, it’s the person that wears the once, inexpensive hat that skyrockets it’s worth to a price unimaginable to some.

According to Worlds Top Insider, London’s Lock & Co. is the world’s oldest hat store, dating back to the 1600’s and gained icon status after offering the bowler hat, commonly thought of as Charlie Chaplin’s go-to and the Homburg, worn by Winston Churchill.

Check out some of the most expensive hats ever made and the person who wore them.

He probably liked the style and thought it went well with his 86th annual Academy Awards performance. After all, the designer originally sold the black “mountaineer” hat for $180. Once Williams wore it, the unique design was all the rage for a time and Williams was able to donate the hat for auction, raking in $44,100 and giving proceeds to non-profit One Hand to AnOTHER.

Just last year, socialite Kim Kardashian purchased Michael Jackson’s famous “Smooth Criminal” hat as a Christmas gift for daughter, North. The white fedora with black trim was sold at auction for $56,250 and according to Kardashian, still had Jackson’s performance makeup on it.

Known as one of the first silent film stars, Chaplin was well-known for his “Little Tramp” persona which included the baggy pants, shoes on the wrong feet, small, dark mustache and black bowler hat. In 2012, Bonhams & Butterfields auctioned one of Chaplin’s famous hats along with a cane he used in the silent film era for a combined price of $62,000. Fashionable Hats estimates the bowler alone was worth $50,000 or more.

The hat was the talk of royal fashion at the wedding of Prince William and Kate Middleton in 2011. Princess Beatrice arrived wearing a light-colored creation fans and media lovingly referred to as a “turkey twizzler”, “lavatory seat” and “pretzel”. According to BBC, a Facebook page was created in honor of the iconic hat and an auction resulted in $80,000 being donated to UNICEF and Children in Crisis. The princess was surprised by the huge reaction and said she was “amazed” by the amount of attention the piece garnered.

Created as sculpture and never intended to be worn, the Deep Blue Sea was a design by Ann-Maree Willett and valued at $150,000 to $200,000 by Bonhams & Butterfields auction house. Fashioned out of Australian wool felt and including 1,447 carats of high-quality opals, feathers and flower shaped designs, the hat was featured at an exhibit in Milan, Italy in 2007.

Singer and actress Lady Gaga is known for her unique and sometimes strange fashion choices. There was a time, she was hardly seen without a custom hat on her head, causing a stir as she walked down the red carpet or performed on stage. The icon’s hat worn at the 2016 Victoria Secret Fashion show, designed by Gladys Tamez was embellished and displayed long, past-her-waist fringe and reportedly cost $1 million.

In 1972, the artist created his own unique piece of headwear, covering a typical black straw hat with $10 bills. He gave to friend, Dr. Robert Giller for his 30th birthday and later, featured the hat worn by Giller in his 1979 book, “Andy Warhol’s Exposures”. The hat’s notoriety through Warhol fans and the fact that one of the bills was autographed by the iconic artist allowed Giller’s widow to auction the artistic piece for an estimated $800,000 to $1.2 million.

The world’s most expensive hat, valued at $2.7 million was created by couture designer Louis Mariette in 2004. According to Luxuo, the piece is made of woven platinum and inspired by ivy and bluebells. The cost may be the result of the encrusted diamonds covering the hat. Worn once by actress Alicia Witt at the gallery of Christine’s in London, it’s not for sale but nevertheless, made Witt feel like a “princess” for the day.