“Crazy, Stupid, Love” star Lio Tipton came out as queer and non-binary on Thursday after Pride Month kicked off.

“Hi. My name is Lio. My pronouns are they/them,” the 32-year-old, who previously went by the first name Analeigh, wrote on Instagram. “I am proud to announce I am queer and I identify as non binary.”

Tipton then shared a message to fellow members of the LGBTQ community and others who celebrate Pride Month.

The actor shared their message alongside a cartoon image depicting life as a queer, non-binary person.

Friends and fans showed their support for Tipton by taking to the comments section of their Instagram post.

“Proud of you Lio ❤️,” wrote Jake McDorman, who voiced a character in the 2018 virtual reality video game “Awake Episode One” with Tipton.

“Hi Lio! Thank you for your courage❤️,” a fan added.

“Thank you for sharing pieces of yourself with the world. You are a wonderful soul ❤️,” another netizen said. 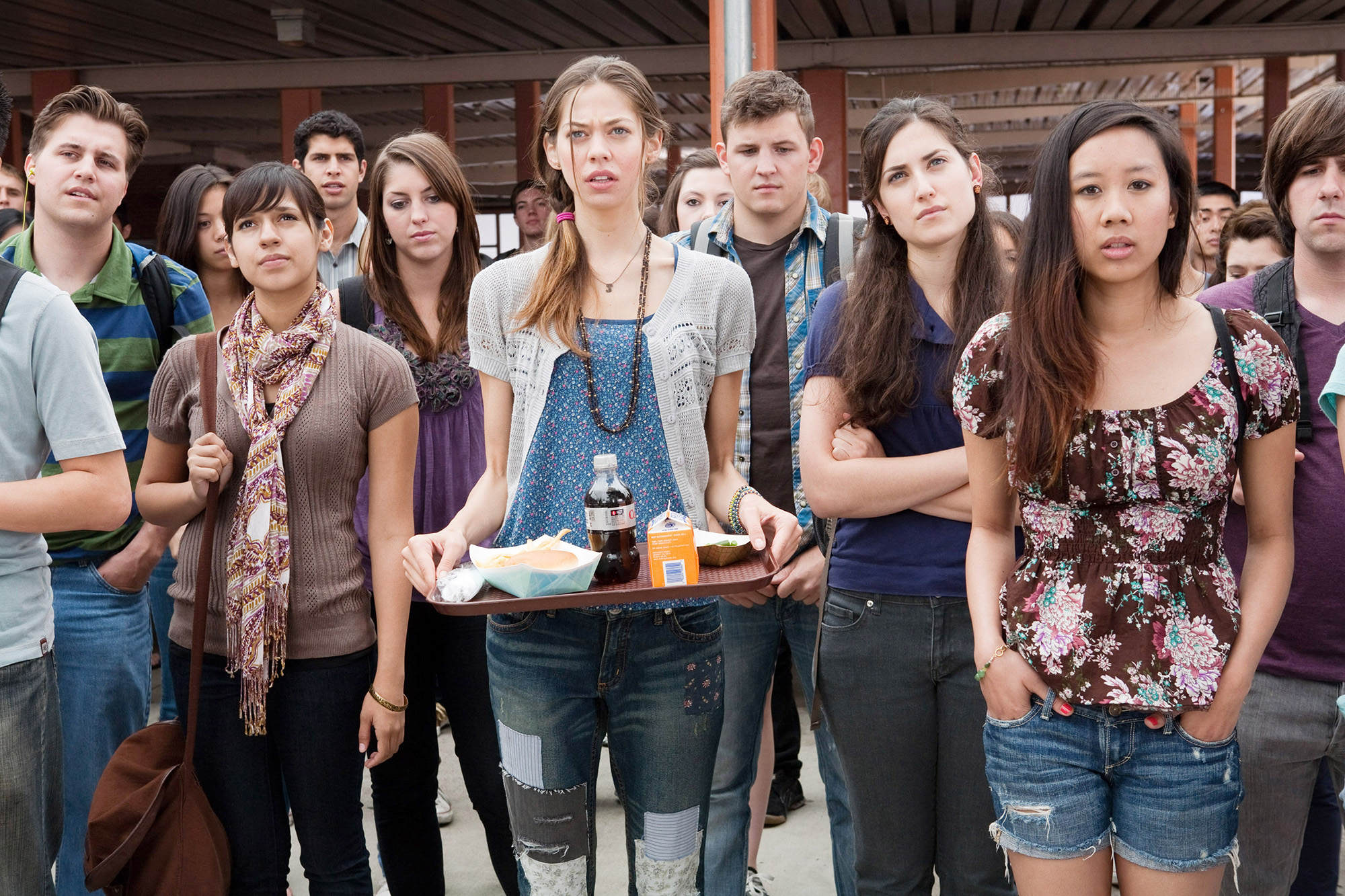 Tipton is best known for their role as babysitter Jessica Riley in the 2011 romantic comedy “Crazy, Stupid, Love,” in which they starred alongside Steve Carell, Ryan Gosling, Emma Stone, Julianne Moore and Kevin Bacon.

The California native previously competed on Cycle 11 of “America’s Next Top Model” in 2008, finishing in third place and ultimately signing with Ford Models.