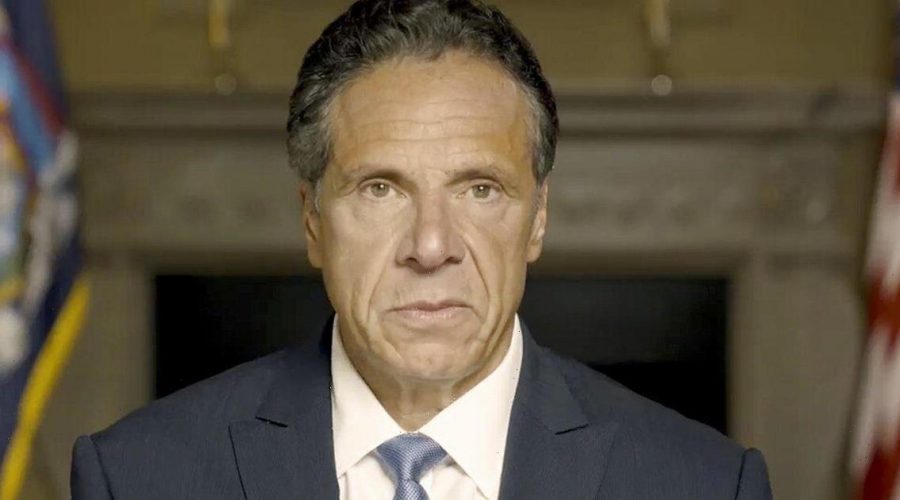 Committee Chair Charles Lavine wrote to Cuomo’s attorneys on Friday, saying, “We write to inform you that the Committee’s investigation is nearing completion and the Assembly will soon consider potential articles of impeachment against your client.”

Lavine said the committee is scheduled to meet on the morning of August 9 but are giving Cuomo until August 13 to share any materials he believes they should consider.

“Counsel for the Committee have previously requested that the Governor produce relevant documents in his possession. A subpoena was subsequently issued for such material. The Committee continues to expect full compliance from the Governor,” Lavine wrote.

A spokesperson for the governor did not immediately respond to a request for comment.

The development comes two days after a report by New York’s attorney general said Cuomo sexually harassed at least 11 women, including members of his own staff and a state trooper, and that “such conduct was part of a pattern of behavior that extended to his interactions with others outside of State government.”

At least four local district attorneys have requested information from the attorney general’s office about incidents that occurred in their jurisdictions.

A majority of the state Assembly supports impeaching Cuomo, according to a count by the Associated Press. If he is impeached by the Assembly, his case would then go over to the court for trial of impeachment, which includes the judges of the court of appeals and the state Senate, minus the Senate majority leader.

Cuomo would be stripped of his powers before an impeachment trial begins, according to the state Constitution.