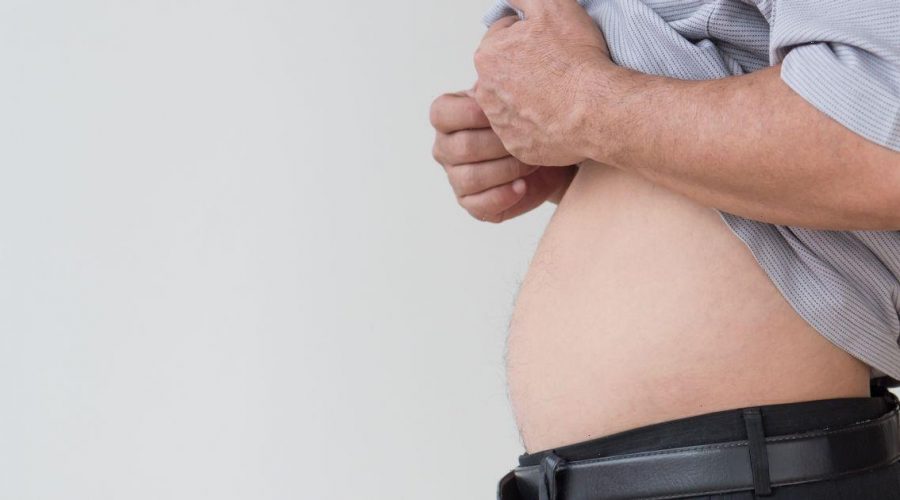 Language changes over time, with new words seemingly to crop up on a daily basis.

That's why the dictionary is always updated, to keep up with the times.

And it has been revealed that 455 words have now been added to Merriam-Webster, one of the largest and most reputable English dictionaries.

The dictionary has been expanded for the updated 2022 version.

And you may recognise a few of the additions.

Among them were some slang words, which are now commonly used, such as dad bod, fluffernutter, TBH (to be honest) and amirite (Am I right?).

The pandemic has also seen some creation of some new words being used – with super-spreader, vaccine passport and long Covid being added, amongst others.

Pop culture has also contributed to the new edition as well, with words such as otaku – meaning a fan of Japanese comics – added.

Meanwhile dad bod, which is a typical body type for ordinary dads who are slightly round, is also in there now.

Horchata – a cold soft drink made of various kinds of plant milk – has also been added, as has fluffernutter, which is a sandwich with peanut butter and marshmallow creme.

Another abbreviation now in there too is FTW, which means for the win. This is used especially to express approval or support.

People have been reacting to the new words on Twitter.

One wrote: “Wait. Fluffernutter is a sandwich?”

Another said: "It's about time. Amirite?"

And a third added: "You just made up a load of words."

You can check out the full list of new words added to the Merriam-Webster dictionary here.

The news comes after word COVID-19 was added to the dictionary in record time last year – just 34 days after the outbreak started last March.

The word pandemic also become the English word of the year in 2020.

30/10/2021 Lifestyle Comments Off on Dad bod, amirite and fluffernutter among 455 words added to the dictionary
Lifestyle