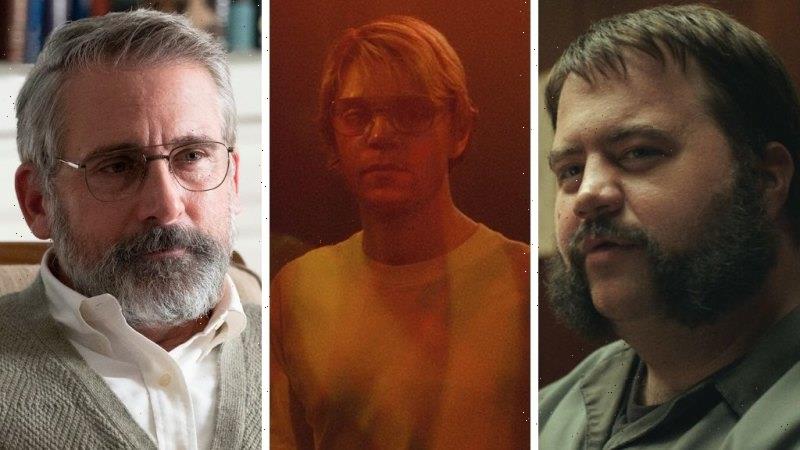 Watch enough TV and eventually you might feel you’re equipped to write the handbook on serial killers. A long-time bedrock of film and TV, this genre staple has proliferated in the streaming era, to the point where they become numbingly familiar: the gory murders; flashbacks to abusive parents and miserable upbringings that somehow helped to turn an innocent child into a future monster; the mind games the killer – invariably a male of above-average intelligence and barely developed social skills – will play with the authorities once they’re on the trail. You might even know their favourite dishes (fava beans and Chianti, anyone?).

The latest entry to this crowded field is Netflix’s Monster: The Jeffrey Dahmer Story, which apart from sucking up a lot of oxygen has been – not unreasonably – accused of exploiting Dahmer’s victims and retraumatising their families. Ryan Murphy’s 10-part drama rehashes Dahmer’s life in a florid though workmanlike way. But by putting the spotlight on Dahmer (played by Evan Peters) the show is also agonisingly obvious, predictable and reductive. 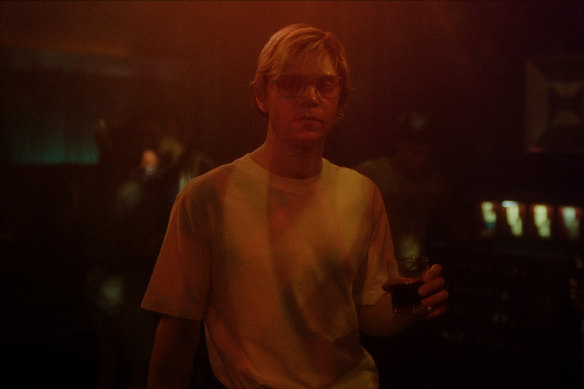 But there are two other shows that have largely flown under the radar that have thoroughly reworked the familiar tropes and conventions of this well-worn genre.

The Patient, which last week ended its 10-episode run on Disney+, is essentially a two-hand chamber-piece. It centres around Dr Alan Strauss (Steve Carell, in a performance of staggering depth and solemnity), a therapist who wakes up to discover he has been kidnapped and shackled in the basement of a suburban house.

Apart from a scary haircut, there’s little about Sam (Domhnall Gleeson) that would signal he’s a serial killer. But as words begin to tumble from the mouth of the shy, awkward and evasive man, who initially is more concerned with impressing his prisoner with gourmet takeaway food than with what he’s done to Strauss, a picture of the tragic circumstances that led him to this moment emerge. Though he fears that the doctor might turn him in, Sam appears to sincerely believe that his sessions with Strauss will provide him with the therapy he needs to stop killing. 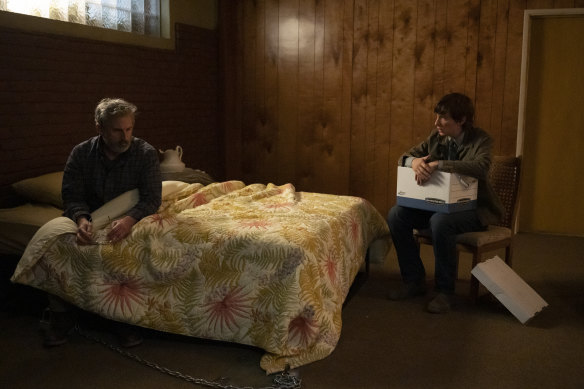 When therapy stalls, Sam (Domhnall Gleeson) decides a change of location is in order, and kidnaps Alan (Steve Carell).Credit:Suzanne Tenner/FX

Driven by his professional duty to help the troubled man, the captured Strauss sympathetically hears out Sam’s accounts of his pained childhood, his social awkwardness and growing awareness of the triggers that drive him to kill. The details of this killer’s life may be familiar, but the telling definitely isn’t.

We also learn in flashbacks that Strauss is grieving the recent death of his wife and estrangement from his son Ezra, events that have triggered within Strauss a sense of his own failures. As Strauss begins to realise that there may be no escaping from the basement, he too begins to realise and articulate regrets for the past. He also starts to consider the lengths to which he might go when his own life is threatened. “We are all … broken vessels,” Strauss ominously tells Sam.

Truth-telling and self-realisation are the beating heart of The Patient. Both protagonists may be imprisoned, one literally and the other figuratively, but they have also arrived at this junction through good and bad decisions, paths taken and bypassed, situations they control or are controlled by.

The Patient was created by Joel Fields and Joe Weisberg, best known for another thriller masterwork The Americans. It is an extraordinary piece of television craft, and contained within its claustrophobic setting is a haunting elegy of two people from opposite sides of the track caught up in circumstances that are just beyond their grasp. 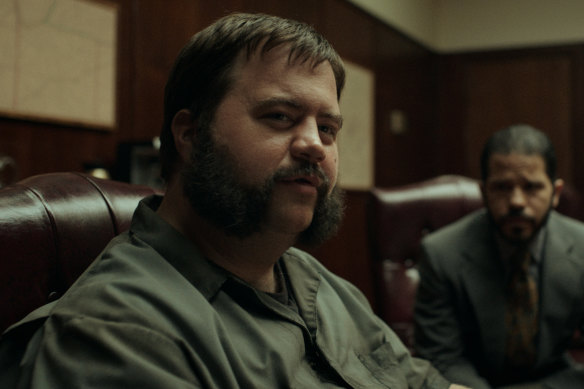 It elicits the touchstones of the serial killer genre but also eschews its myriad cliches and tropes. Unlike Monster, it refuses to be infatuated by Sam’s aberrant behaviour, nor does it shy away from exposing his volatility, his lack of empathy, his abject selfishness and inability to change. We are mercifully spared from seeing the end-result of Sam’s behaviour, but there’s no mistaking what he’s capable of.

This idea of converging and contrasting parallel journeys is also at the heart of Black Bird (Apple TV+), which is based on the true story of serial killer Larry Hall and a memoir by disgraced football hero Jimmy Keene. Keene was a talented football pro and son of a police officer whose drug-dealing earned him a 10-year non-parole prison sentence. He cut a deal with the FBI to become an informant and extract confessions from Hall in exchange for having his sentence commuted.

What we discover in this taut and twisty six-part drama – which, like The Patient, barely steps outside its insular setting – is that Jimmy and Larry share many characteristics; each, albeit in vastly different ways, has the gift of the gab, an ability to charm, disarm and dissemble, and self-serving reasons for treachery and dishonesty. It would be a stretch to describe them as peas in a pod, as we can never be sure if the version of themselves they’re presenting is sincere or an act of deception.

As we discover in one particularly memorable episode that flashes back to a pivotal childhood moment, each has chosen a different way to remember and act upon the sins of their fathers.

And perhaps that’s the novelty and cleverness of these two shows; by not slavishly adhering to the template of the serial killer show or copying the reductive profile of what serial killers allegedly do, they reveal something far larger about the world, the unthinkable choices people make and the horrible price that is paid when those broken vessels can’t be fixed.

Reward your time with these TV shows

09/11/2022 Lifestyle Comments Off on Dahmer commits many TV sins. These extraordinary shows prove it
Lifestyle