DAILY Covid cases have today fallen for the third day in a row, as 178,250 more infections have been reported.

It comes as fresh data revealed that the crucial coronavirus R rate could be as high as 1.6 in some parts of England. 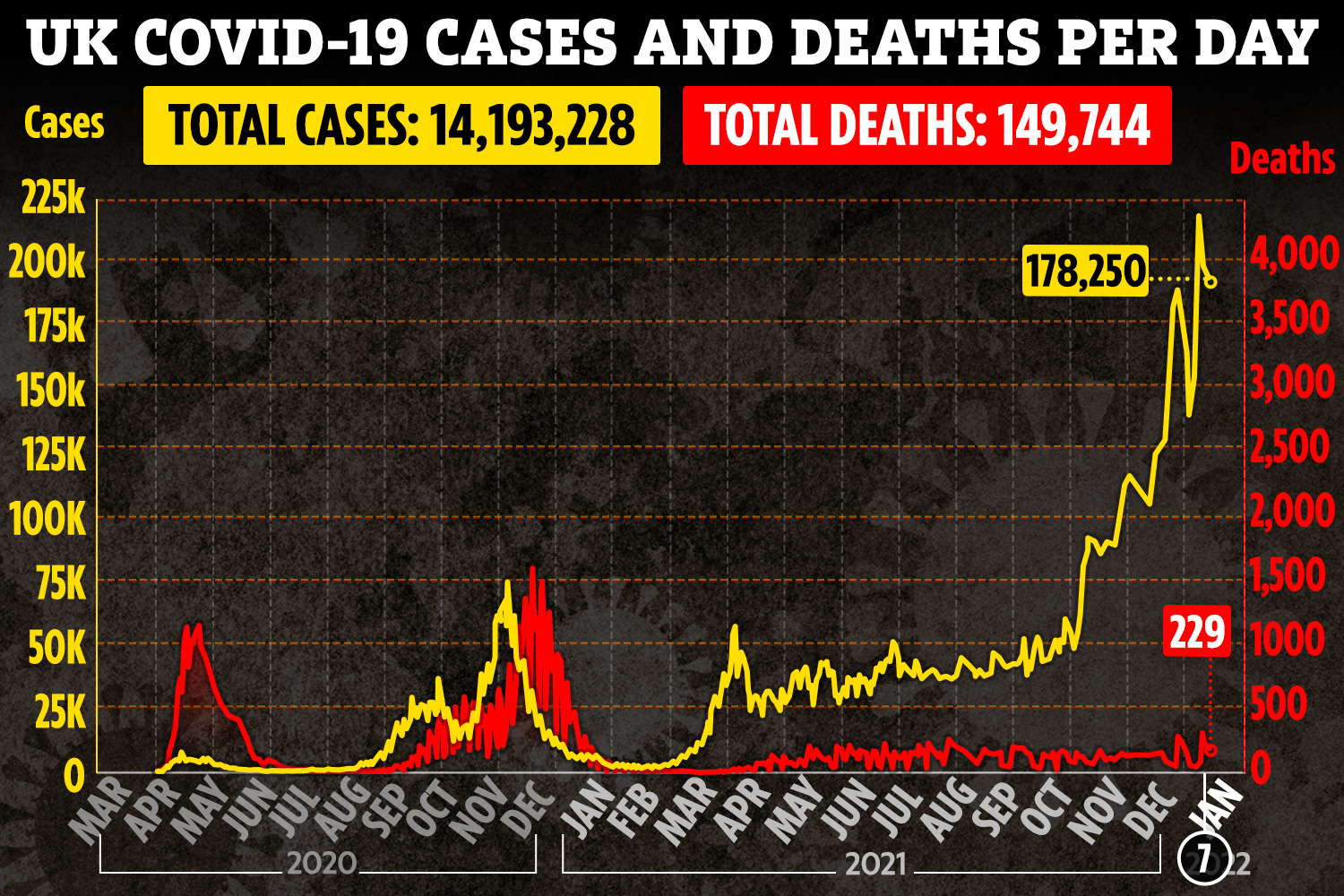 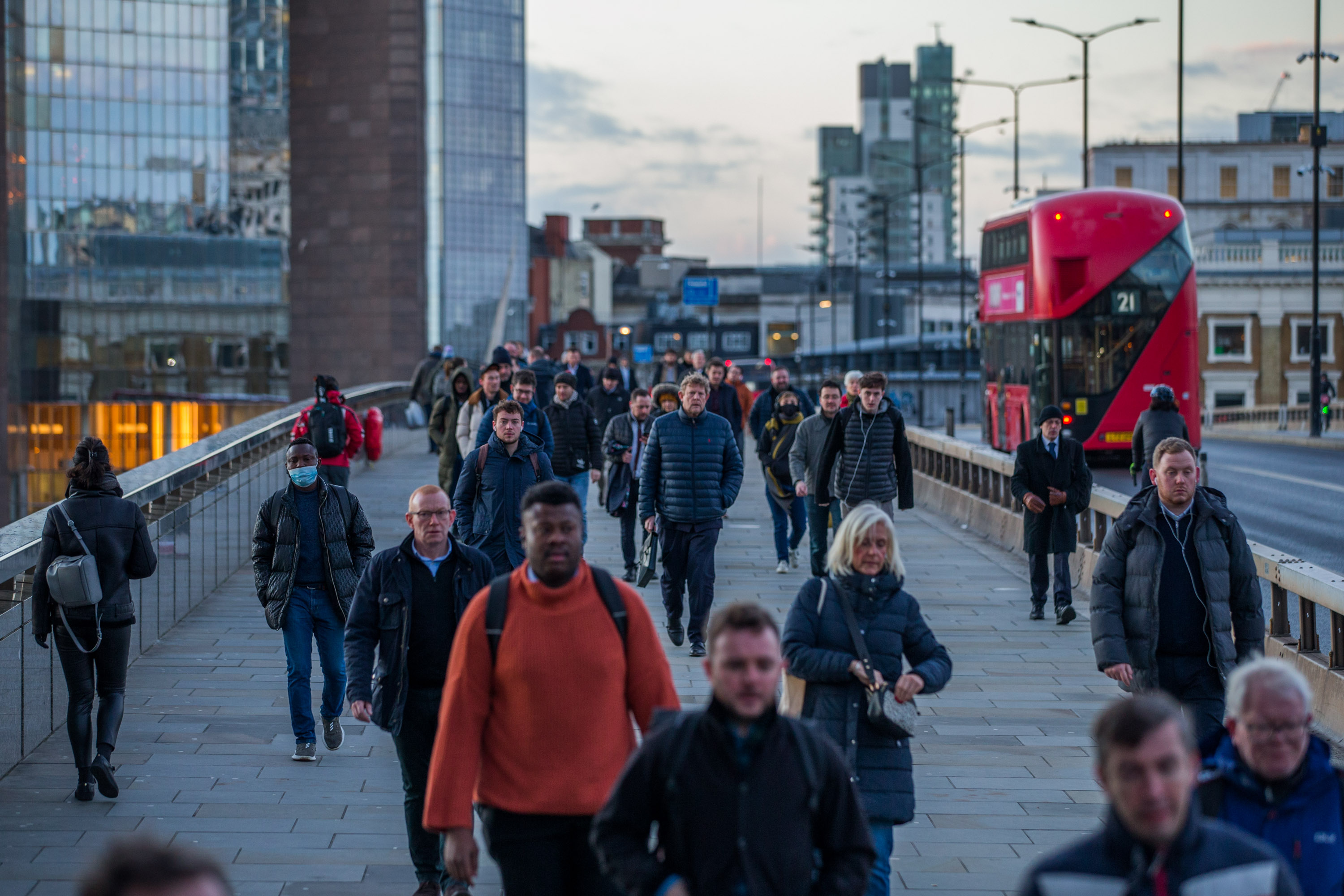 A further 229 deaths have been recorded, bringing the grim total since the start of the pandemic to 149,744.

It marks the third daily drop, after cases reached a record high on Tuesday when 218, 724 cases were reported.

And it comes as Health Secretary Sajid Javid today revealed that Omicron is 90 per cent milder than the Delta strain. 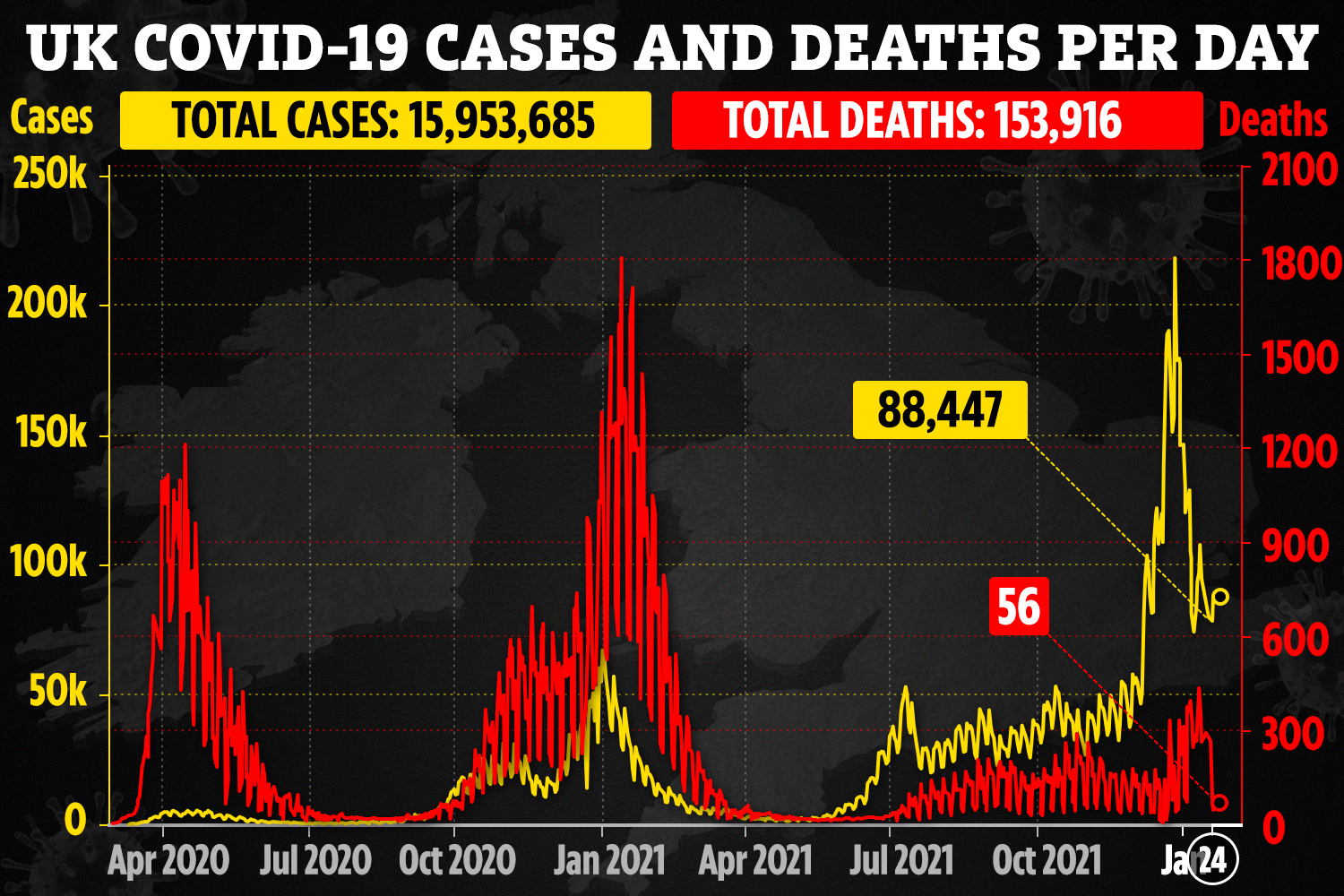 UK daily Covid cases down 37% in a fortnight as 88,447 Brits test positive 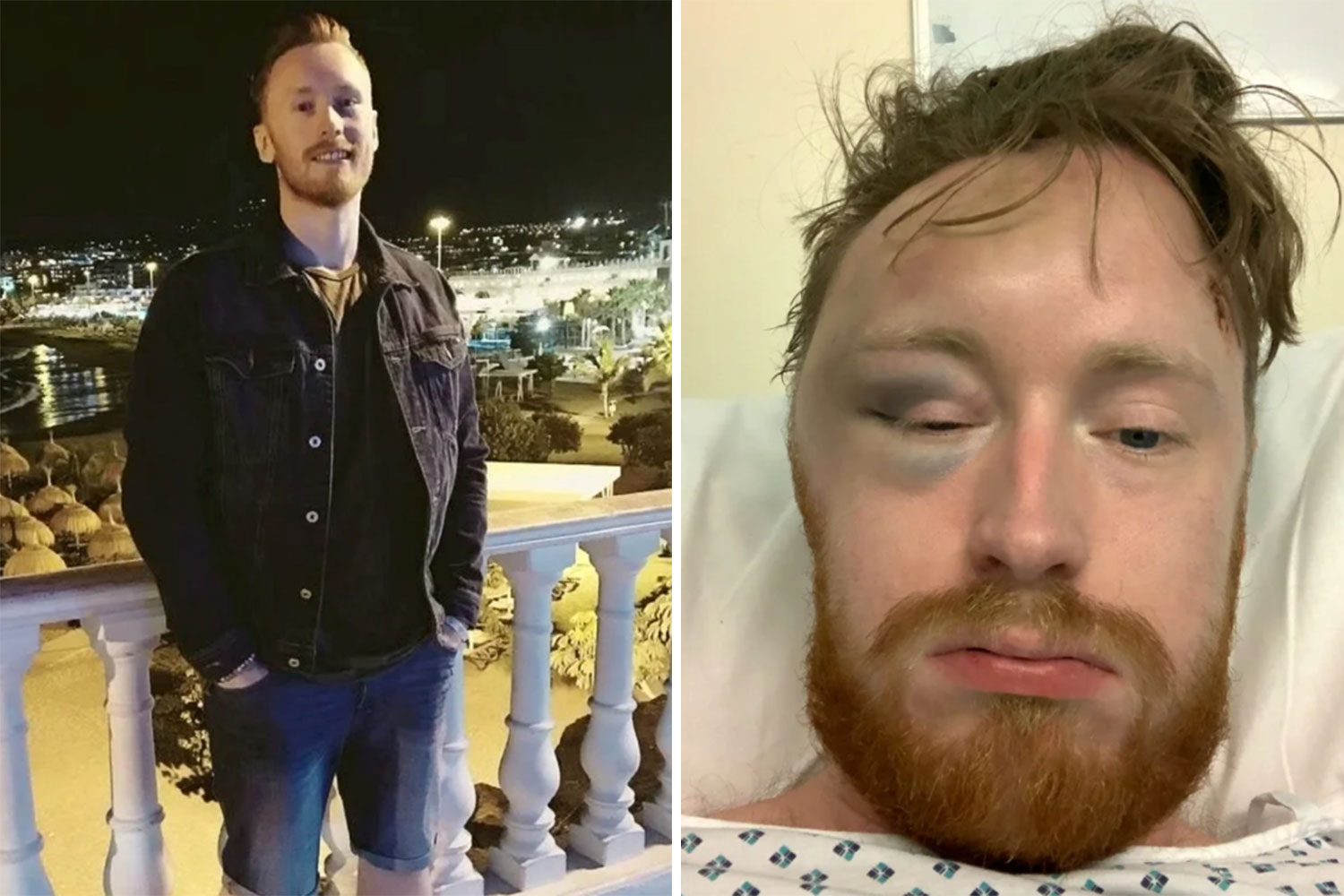 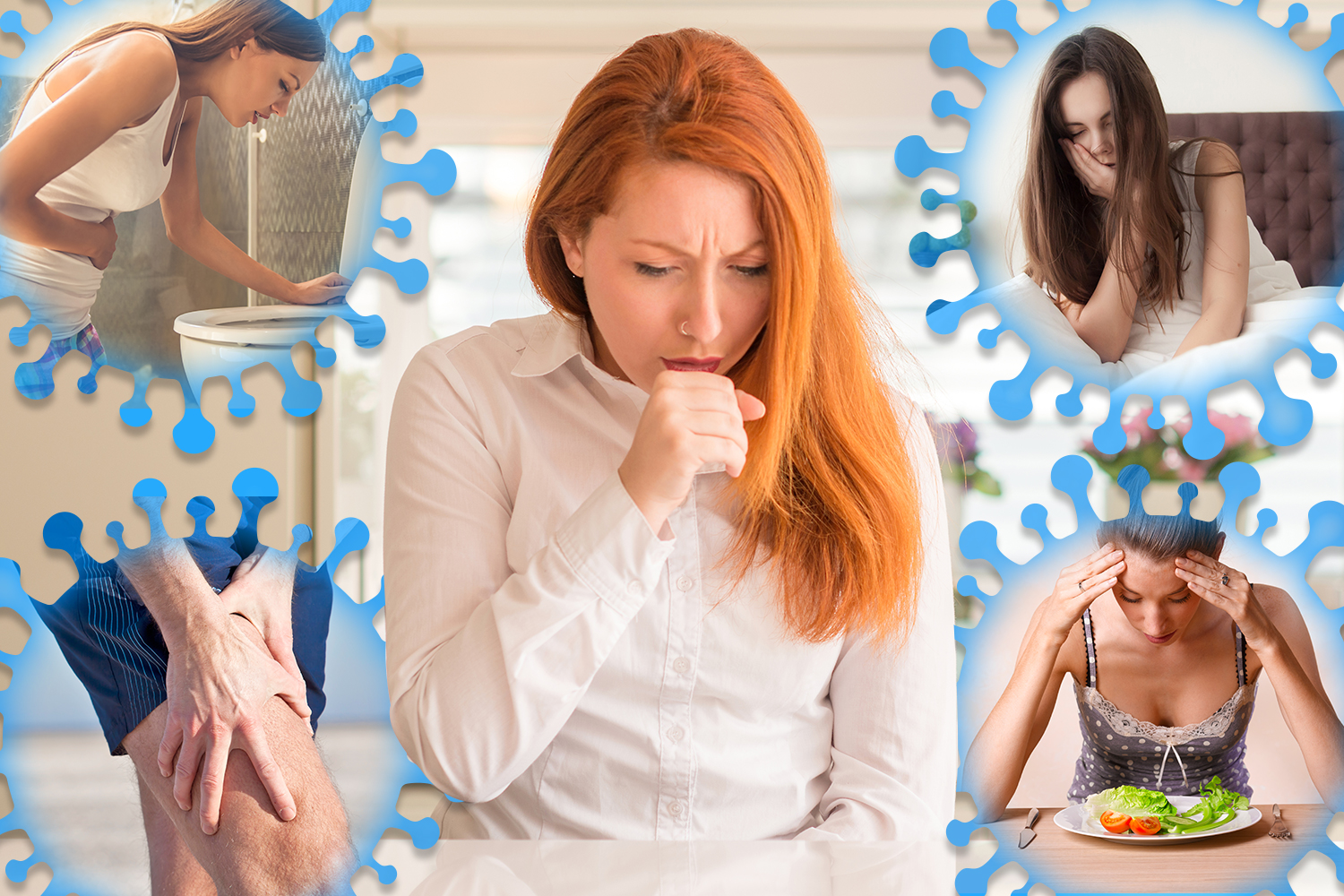 The 4 Omicron symptoms that you could be missing revealed 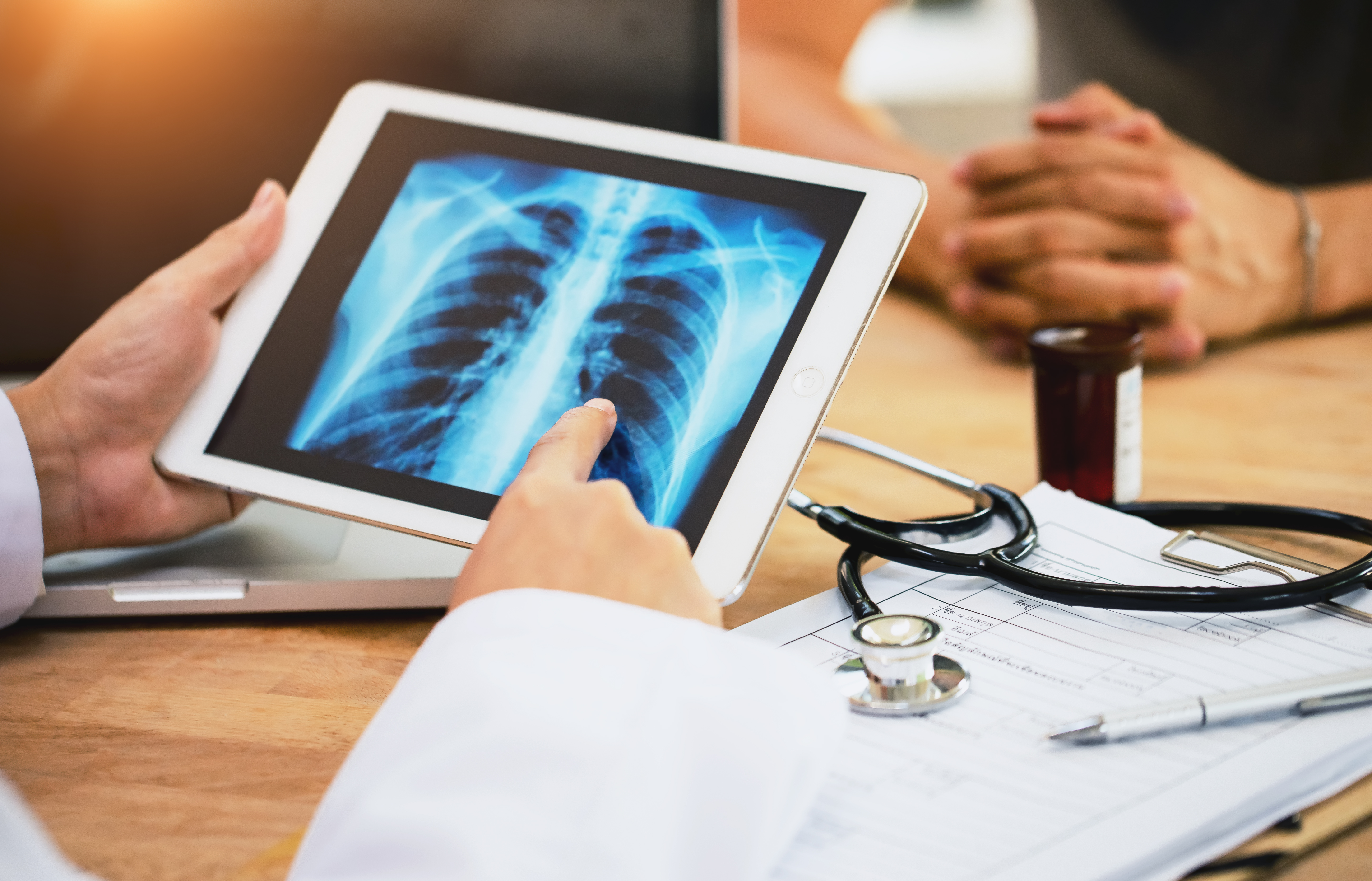 Urgent warning as killer cancer symptoms being mistaken for Covid

Omicron is now responsible for the majority of cases in the UK and has taken over from the Delta variant.

Experts have however this week said that Omicron cases may have peaked, after three million Brits had Covid on New Year's Eve.

A string of hugely positive studies show Omicron IS milder than other strains, with the first official UK report revealing the risk of hospitalisation is 50 to 70 per cent lower than with Delta.

The Department of Health and Social Care today revealed that 35 million Brits have now received their Covid booster jabs after the NHS worked tirelessly over the festive period.

New vaccines slots are available every day and Brits are being encouraged to come forward for their jabs. as two doses isn't enough to protect against Omicron.

Both the South East and the South West recorded an R rate between 1.0 to 1.3.

London currently has the lowest R rate in England, and sits between 0.9 to 1.2.

It's important to note that the R rate changes over time and if R is greater than 1, then it means the epidemic is growing.

Mr Javid today said that the NHS faces a "rocky road" in the next few weeks but was encouraged by the latest data.

A killer combination of boosters and groundbreaking antiviral drugs have put the country on a much better footing to fight Covid, he said.

Speaking on a visit to King's College Hospital Mr Javid begged people to come forward for third jabs with an optimistic update on most recent findings.

He said: "There are some encouraging signs. We know now that Omicron con is less severe.

"Once you get boosted your chance of hospitalisation our latest analysis shows that is almost 90 per cent less that what it was with Delta."

He trumpeted that Britain was leading the way boosters, antivirals and testing in Europe – but warned we're not out of the woods yet.

Soldiers have been deployed to hospitals to help ease the pressures of staff absences.

Data from the government also revealed that cases are still rising in over 90 per cent of areas in the UK.

Mr Javid also warned today that relaxing testing for travellers could cause another lockdown.

The Health Secretary is understood to have cautioned Boris Johnson before holiday checks were eased this week – but was overruled.

Pre-departure and PCR tests are being axed for arrivals into Britain because Omicron is now so widespread.

But the fact that the variant is so much milder, combined with Britain's aggressive booster campaign, means deaths and patients in ICU remain low.

The changes were signed off at the Cabinet sub-committee Covid O on Wednesday and welcomed by holidaymakers.

But Mr Javid was dead against the easing and warned it could harm our ability to catch any new variants.

A government source told The Times: "He said that by scrapping them you increase the risk of having to shut down the entire economy. But he lost the argument."

An ally of Mr Javid said: "We have a decision and he's fully behind that."

The Prime Minister has highlighted that no new restrictions are needed at present in order to combat Omicron. 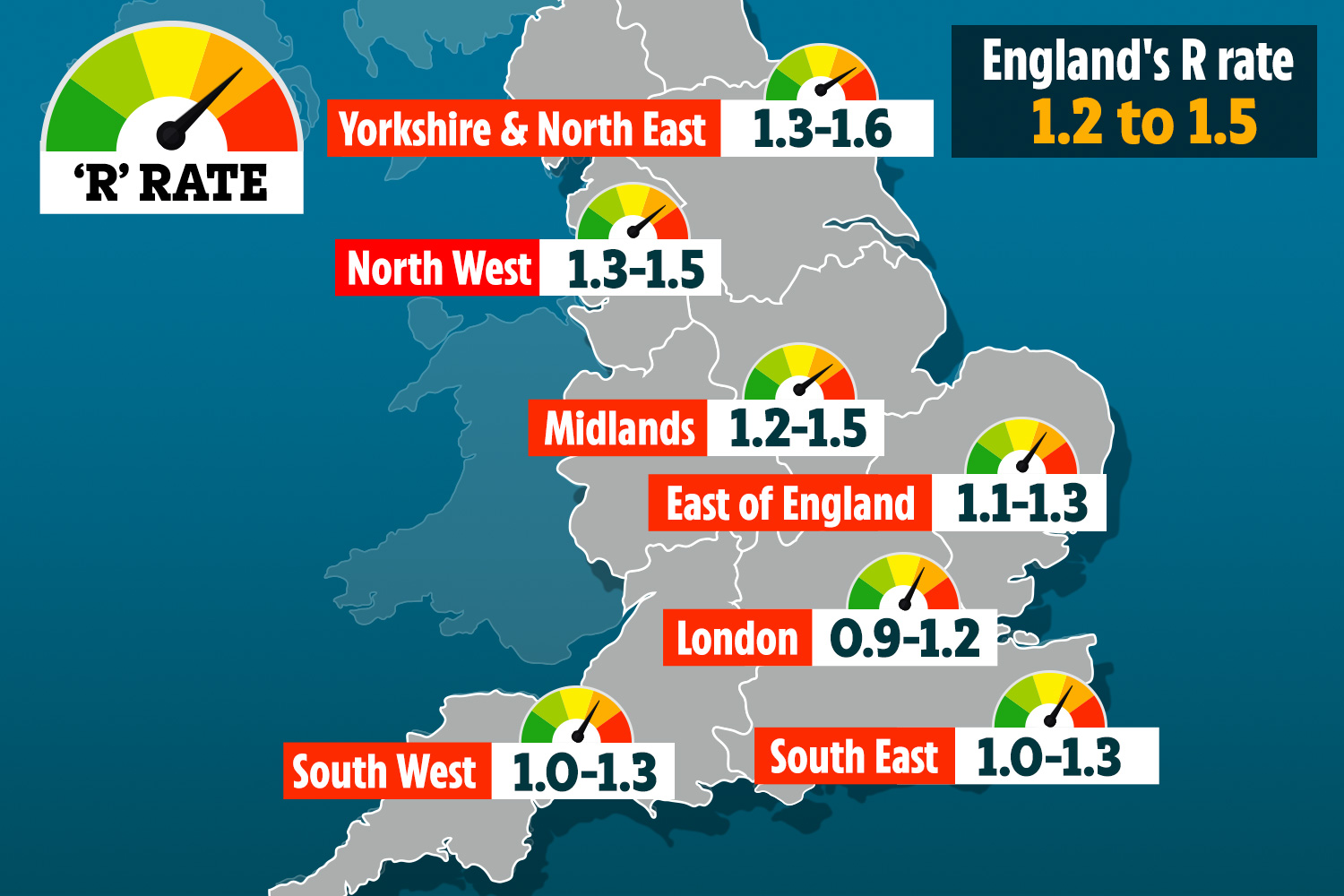 25/01/2022 Lifestyle Comments Off on Daily Covid cases fall for third day in a row as 178,250 new infections reported
Lifestyle