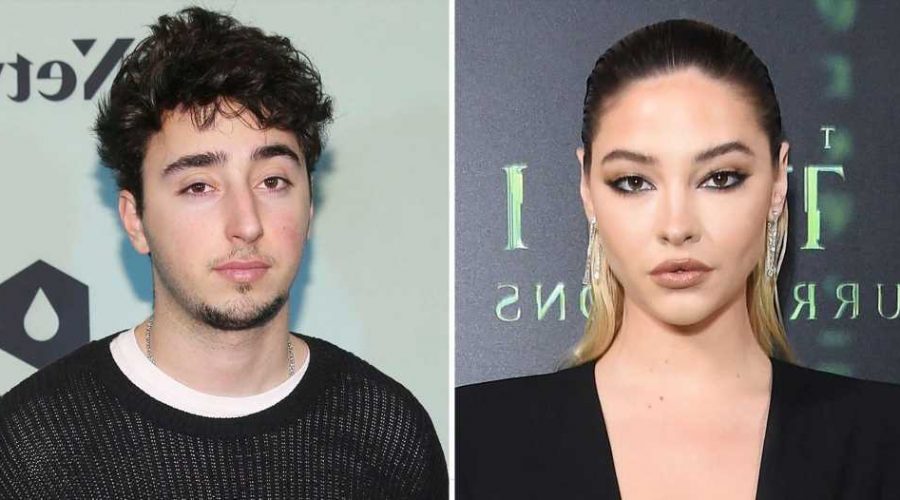 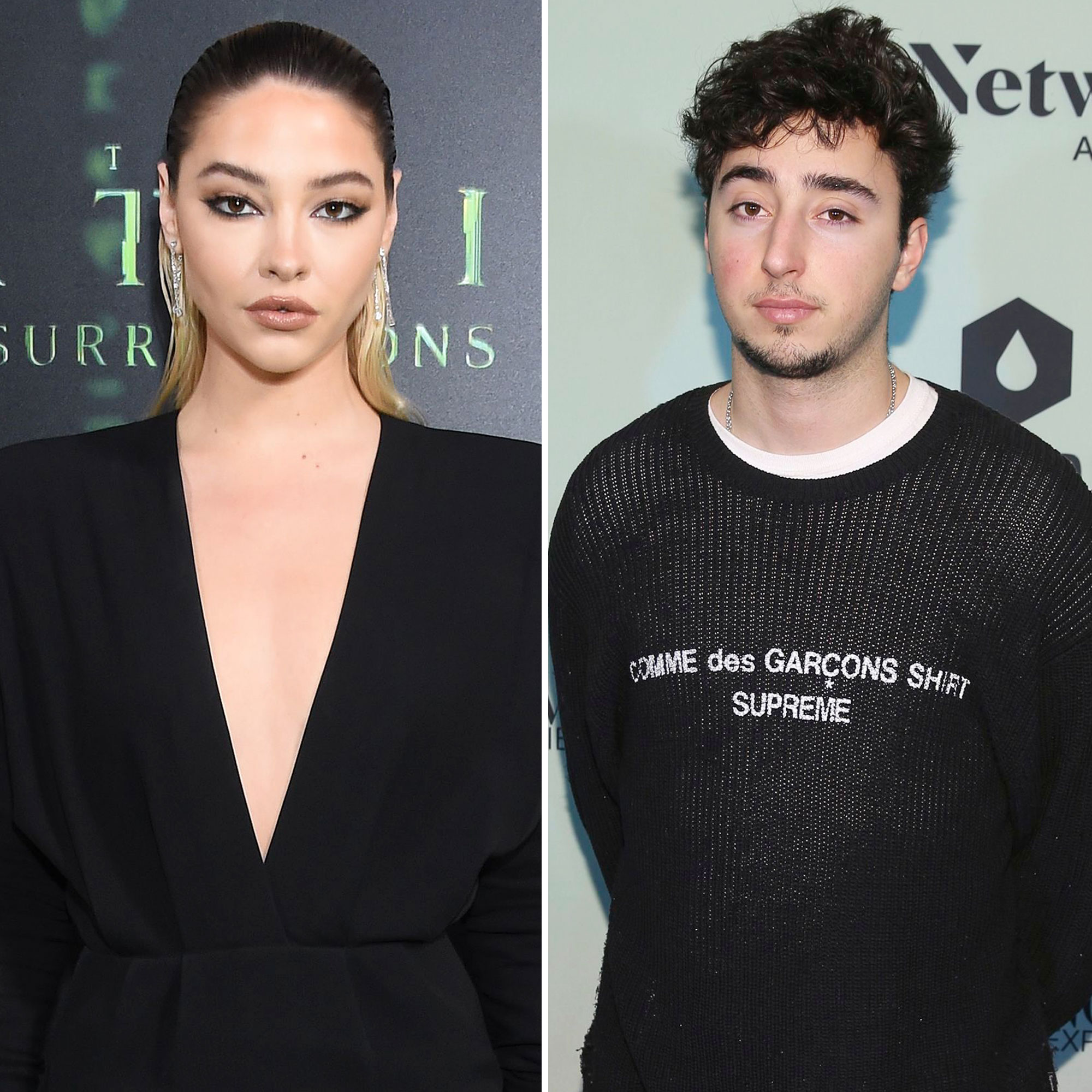 A relationship debut for her birthday? Madelyn Cline was spotted out with social media star Zack Bia, getting an early start on her 24th birthday celebrations.

The Outer Banks star, who turned 24 on Tuesday, December 21, dined with the 25-year-old DJ at Giorgio Baldi in Santa Monica, California, on Sunday, December 19., according to photos obtained by E! News. The duo, who kept it casual in jeans for the outing, were seen leaving the Italian restaurant together, with Bia taking the wheel to drive them home.

Earlier this year, Us Weekly confirmed that Cline and costar Chase Stokes ended their one-year romance, which began on the set of their Netflix series.

“They’ve been trying to work it out for quite some time but decided going their separate ways was best,” a source told Us in November. “They both have busy schedules, which made it hard for them to spend a lot of time together. They have no bad feelings toward each other and remain friends.”

The onscreen couple sparked real-life reconciliation rumors later that month when they were spotted together over Thanksgiving weekend. While he coyly told Us “no comment” when asked about their status during an event on December 2, Stokes, 29, had nothing but nice things to say about his ex.

“She’s one of my favorite people on planet Earth,” the actor said at the time. “You know, it’s super awesome to work with somebody that you care about that much, and yeah, I’ll leave it at that.”

Stokes noted that the entire cast talks “talk every single day collectively as a group,” adding, “I mean, Outer Banks is a dream situation and to continue to tell this story as we have been has been … the biggest blessing in disguise I could have ever asked for.”

Cline, who has yet to publicly comment on her split from her castmate, was also seen hanging out with Ross Butler amid speculation about her relationship with Stokes. The 13 Reasons Why actor told TMZ in November that they were “just friends.”

It’s likely Outer Banks fans will be watching out to see whether Stokes sends Cline birthday wishes via Instagram on Tuesday.

“It’s quite rare to meet somebody and feel everything change. Thank you for making the coldest days warm, for your infectious love, and being the best dog mom to Lil mi,” he gushed in December 2020. “Happy birthday sweet thang you make my heart warm and fuzzy 25/8.”

On Stokes’ 29th birthday in October, Cline wished the “nerd” a happy birthday, sharing a video of him jumping on the bed. He replied, “Thank you for exposing my bedtime routine.”