Lily Allen celebrates 2 years of sobriety: ‘Best thing I ever did’

David Harbour is ‘in awe’ of ‘extraordinary’ wife Lily Allen

David Harbour is worried that fame could have a bad effect on his “Stranger Things” co-star Millie Bobby Brown.

“Millie and I have always had sort of a special relationship because I knew her when she was so young. I knew her before any of this big fame hit,” Harbour, 46, said of Brown, 17, on Wednesday’s episode of the “That Scene with Dan Patrick” podcast.

“I have a real protective feeling for her. I have a real, like, worry,” he continued. “I worry about her and the fame and all that she has to struggle with.”

Brown was just 12 years old when the Netflix show premiered in 2016 and made her a breakout star thanks to her role as Eleven. 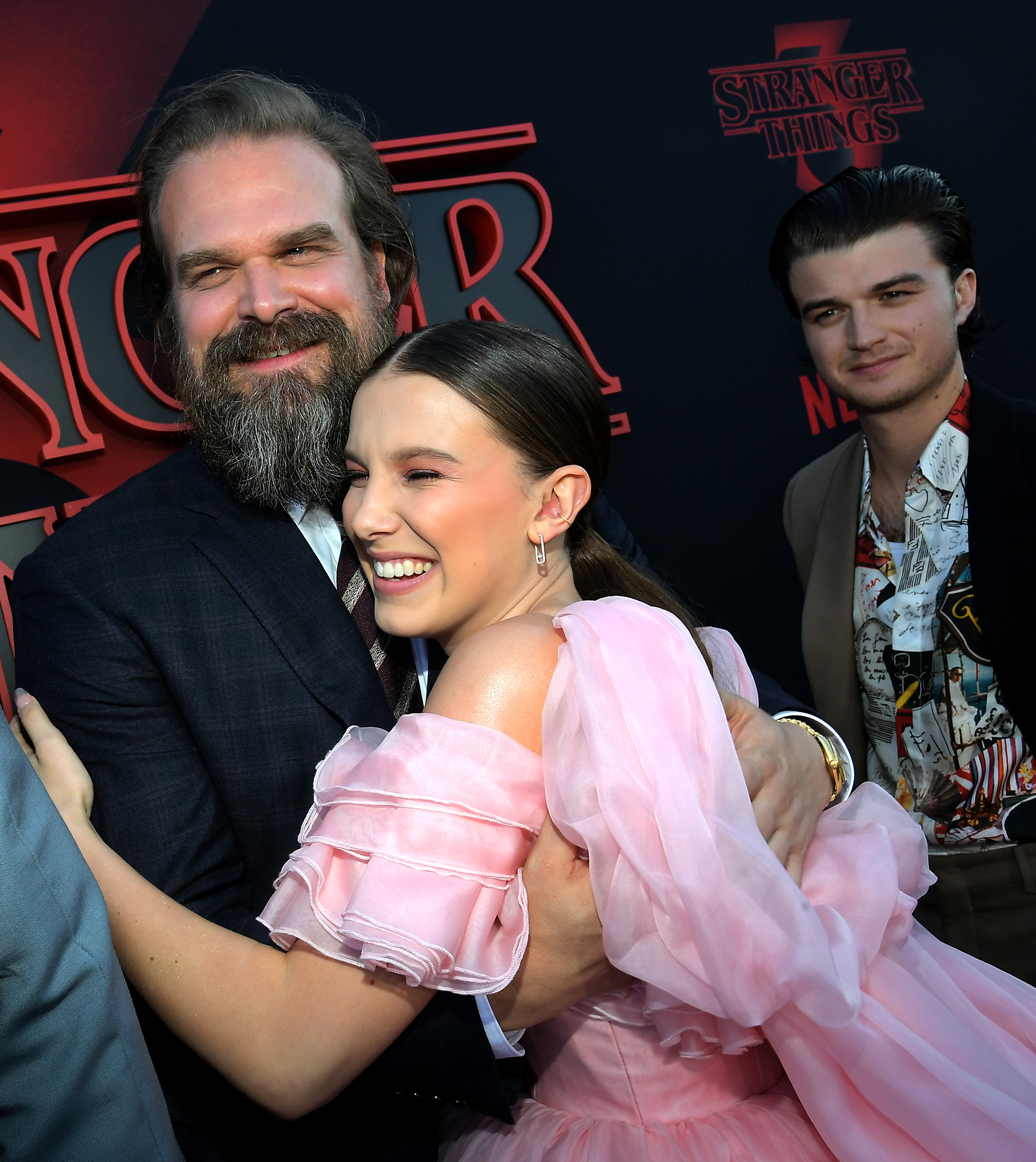 While Brown is still only a teen, she has been wrapped up in a number of scandals in recent years, from her unconventional friendship with rapper Drake, who is 17 years older than her, to allegations about a past relationship with TikTok star Hunter “Echo” Ecimovic.

Last month, Ecimovic, 21, claimed to have engaged in sexual acts with Brown, which she quickly denied.

“Mr. Ecimovic’s remarks on social media are not only dishonest but also are irresponsible, offensive and hateful,” her rep said at the time. “Instead of engaging in a public discourse with him through the press or on social media, we are taking action to ensure that he stops this behavior once and for all.”

Ecimovic has since apologized for his claims, admitting he “said stuff that should have never been said” while he was “getting more and more drunk.” 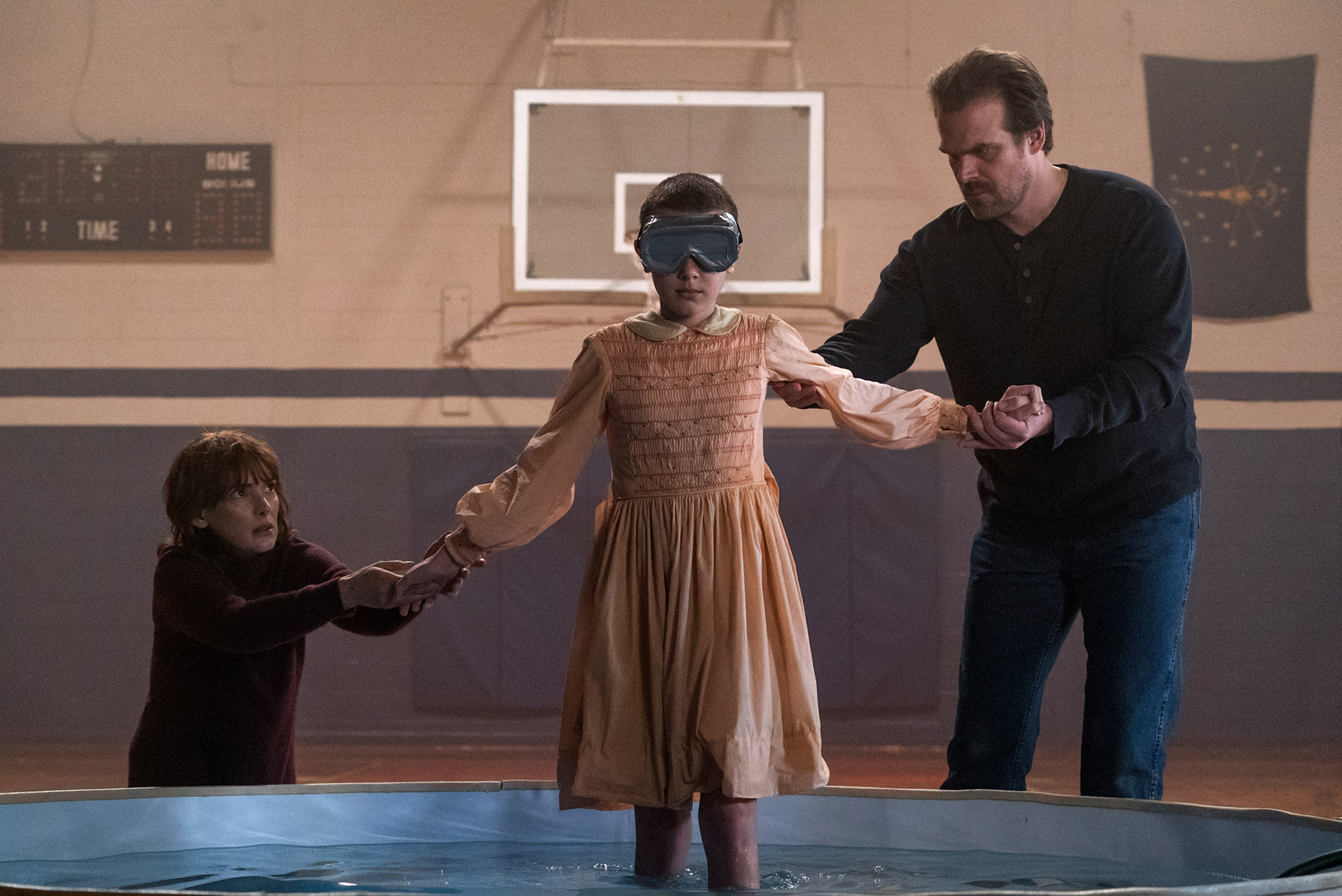 The actress, who is currently dating Jon Bon Jovi’s son Jake Bongiovi, previously opened up about how she has struggled with being scrutinized and sexualized at such a young age.

“there are moments i get frustrated from the inaccuracy, inappropriate comments, sexualization, and unnecessary insults that ultimately have resulted in pain and insecurity for me,” she wrote on Instagram in February 2020 on her 16th birthday.

She added at the time, “but not ever will i be defeated. ill continue doing what i love and spreading the message in order to make change.”