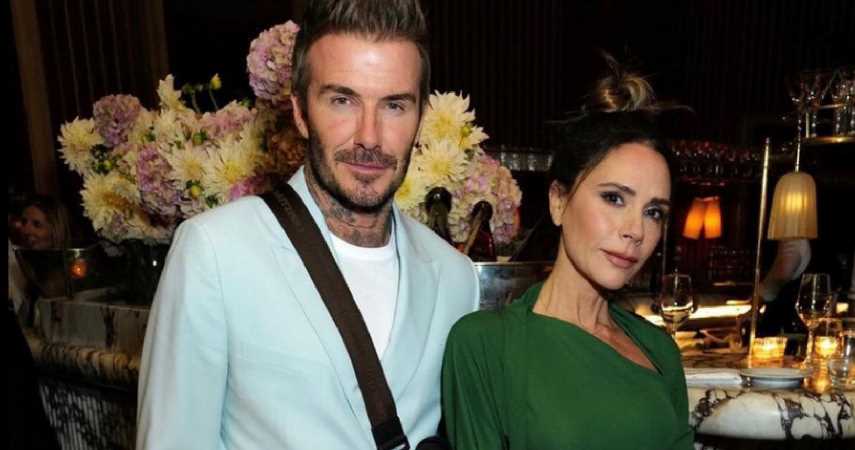 David and Victoria Beckham may soon put their Cotswold mansion on the market, as they’ve allegedly moved out over traffic noise.

According to The Sun, the property is no longer as peaceful and quiet as it used to be. Nearby development has reportedly doubled the number of cars driving past the home in only two years.

“David and Victoria adore their barn and absolutely love Great Tew, but traffic noise has made it difficult to live there now,” a source said.

“They love going to the Cotswolds and they also enjoy spending time at Soho Farmhouse, but they think it’s time to find another property to spend their weekends in, just not too far away,” they continued.

“It’s such a shame — so much love has gone into that house, and they got it just how they wanted it,” the source added.

The Beckhams bought the property in 2017 for £6 million, but the property doubled in value after the couple made extensive renovations. Now, it’s worth an estimated £12 million.

The property hasn’t officially been listed on the market. For now, the Beckhams are staying in their London home when in the UK, which they’ve owned since 2012 and is worth a reported £25 million.

But they have started house hunting. The Sun notes the parents-of-four are looking for a different property close to the village of Grand Tew.

David and Victoria have made various real estate investments over the years as well as sold their fair share of homes, so this is nothing new for them. One of the couple’s main residences is their Miami penthouse, worth around $24 million USD. The home is located in the famous One Thousand Museum skyscraper, which was designed by architect Zaha Hadid.

The 5-bedroom condo features over 10,300 square feet of living space. And the building itself features a host of swanky features, including a rooftop helicopter pad, an aquatic centre with an indoor lap pool, and a private beach club.

Moreover, the Beckhams also spend a lot of time on their $6.5 million USD yacht. Spanning 30 feet, the couple have owned the boat since 2021. They called the yacht “Seven,” a nod to David’s jersey number as well as their daughter’s middle name.