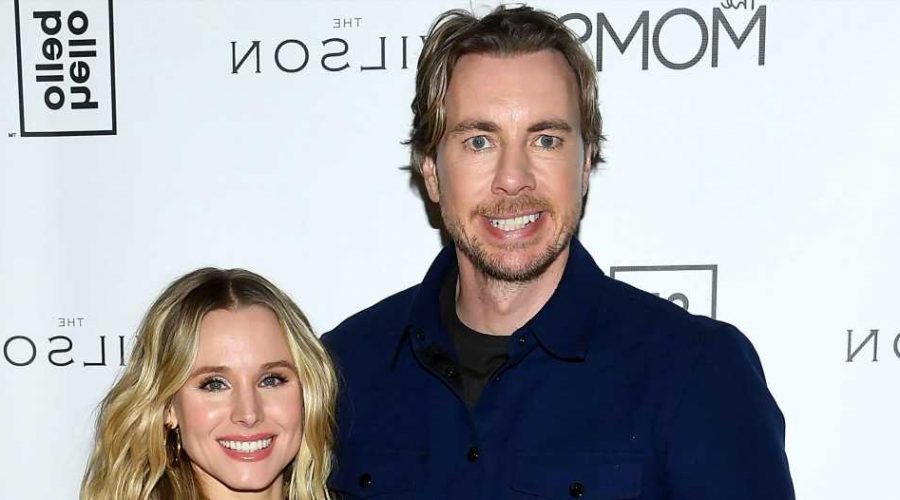 Awkward midnight moment! Dax Shepard was in for a surprise when he took a trip to the bathroom, and his wife Kristen Bell documented the entire thing.

“I got busted by @daxshepard. But Peeing IS a waste of time, and stand by that statement,” Bell, 41, captioned several Instagram videos documenting Shepard, 46, finding toilet paper on top of their toilet on Sunday, August 1. 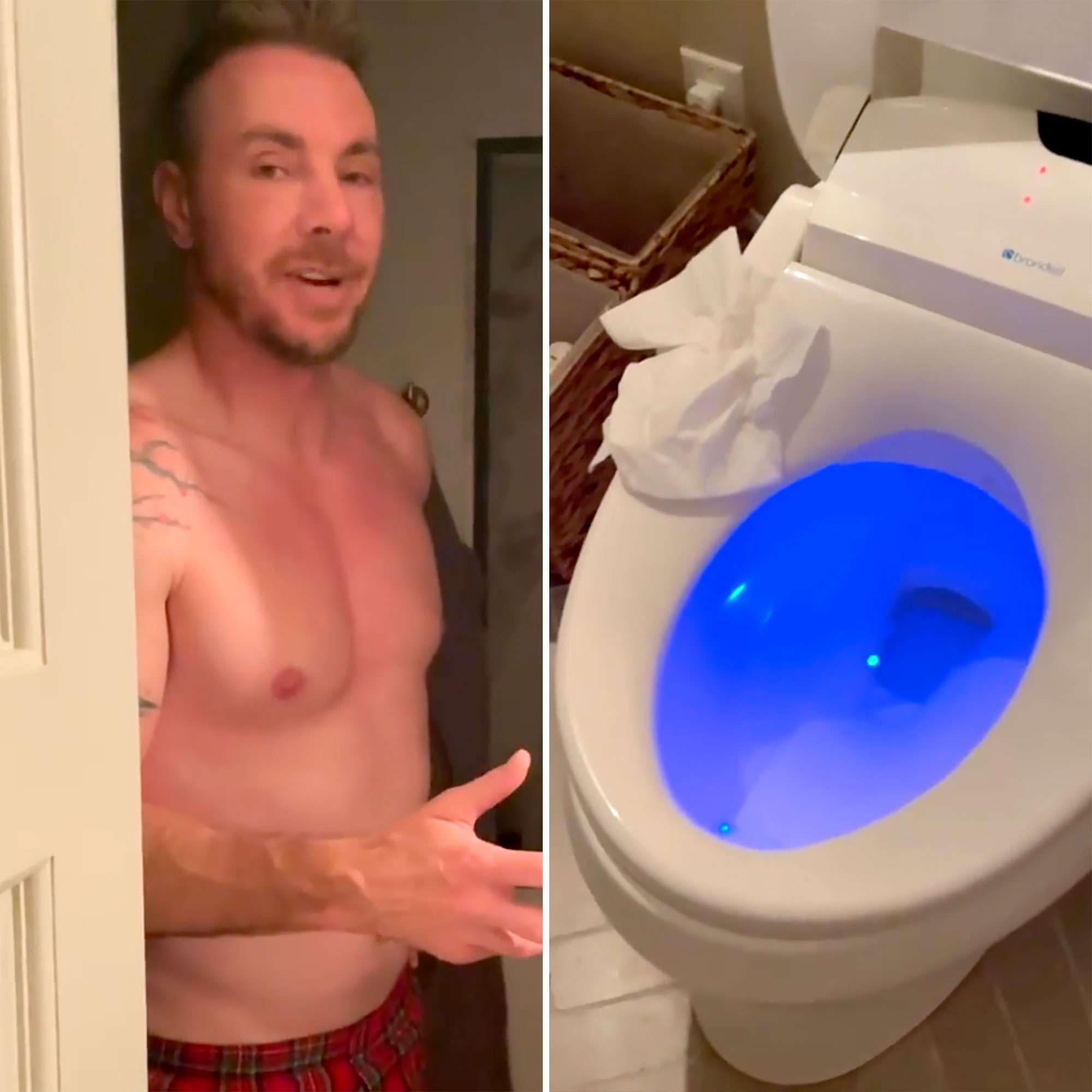 “What was the intention?” the Parenthood alum asked the Frozen actress as she pointed the camera on a piece of toilet paper still sitting on the seat. “Was it to be in the toilet bowl or in the trash can because now that I have to finish the task you started, I just want to make sure I do it correctly.”

Bell joked back that she “didn’t care” to flush the toilet paper before completing the task on camera.

“Good to know. And in the future, always, that’s where it was supposed to go?” Shepard asked, to which she responded, “It was dark in here.”

The clip ended with Shepard noting that this happens “four, five days a week” in their household.

Hollywood Love! Hottest Couples Who Fell in Love on Set

“Peeing is such a waste of time, so when I’m in there, I’m just looking to get off as quickly as possible and wrap it up,” Bell detailed in a second video while her husband noted, “And you just let the toilet paper go wherever it goes?” 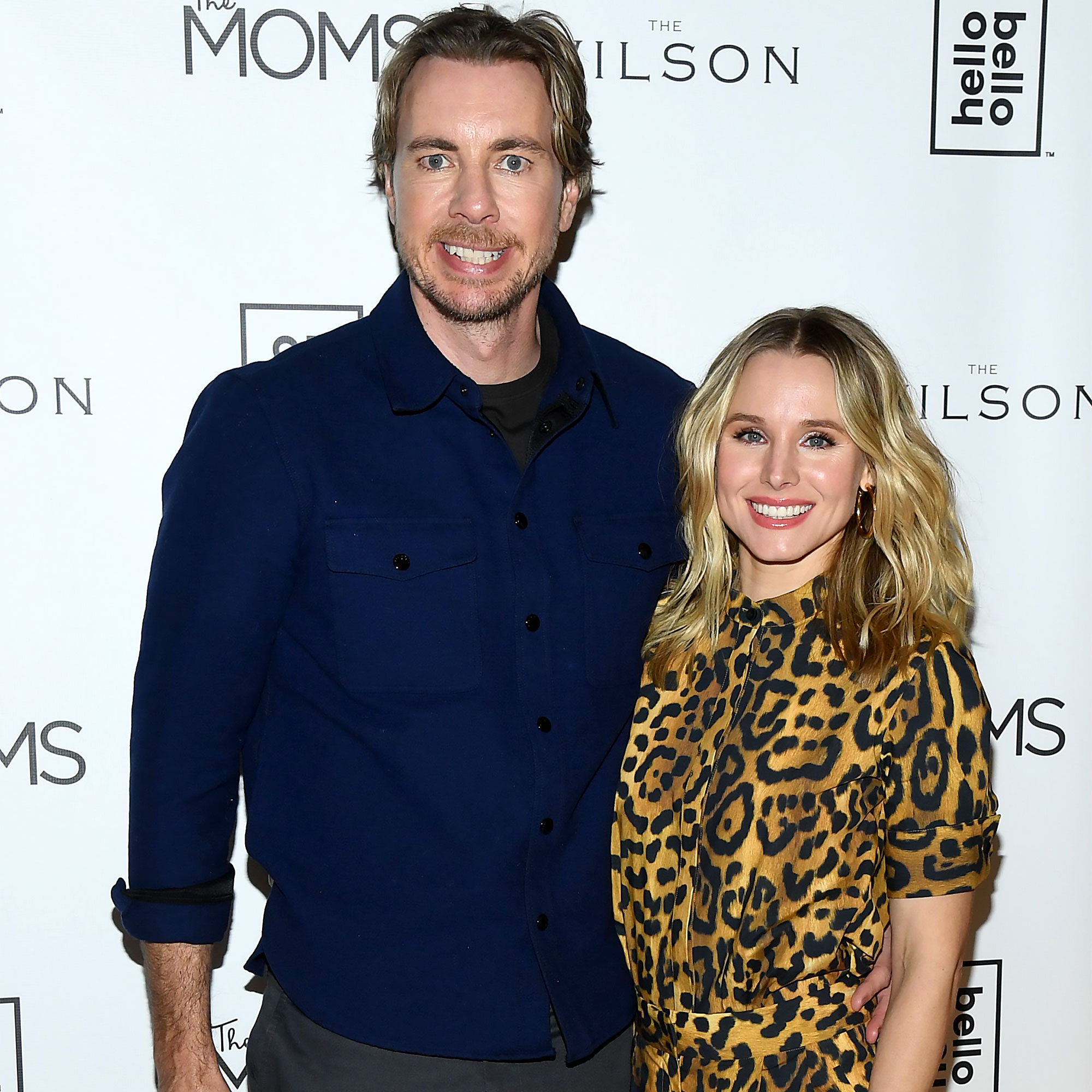 The final video concluded with Shepard getting an apology after he told her, “You have to imagine how many times I’ve seen that before I decided to say something.”

The twosome, who got married in 2013, have enjoyed documenting funny moments in their everyday lives on social media over the years. After a troll questioned the couple’s choice to put it all out there, including the difficult parts of their marriage, Bell hit back with some polite insight.

Female Stars Who Proposed to Their Significant Others

“We adore each other, we just try to always be honest about how marriage or companionship in any form is hard sometimes,” the Good Place alum commented via Instagram in February. “You can’t always be in control, or right, and it’s important to us that we lead with honestly of your ‘perfect match’ being a myth. You gotta work hard to love yourself, and love other humans. Xo.”

Shepard, who shares daughters Delta, 6, and Lincoln, 8, with Bell, previously explained why they don’t want to give off the idea that their relationship is always perfect.

“We don’t want anyone to think we met and it’s been easy,” he said on Sunday Today With Willie Geist in January. “Because if that’s someone’s expectation of a relationship, and certainly marriage, it’s a bad expectation to have. It’s interesting. We don’t feel like we have an option to be anything other than honest.”