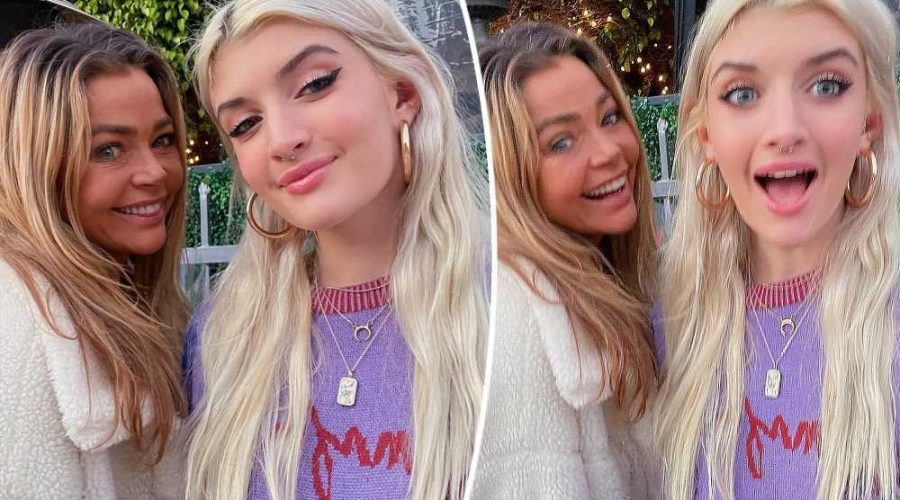 Tamra Judge to Brandi Glanville: Denise Richards tried to hook up with me

It seems Denise Richards and her estranged daughter Sami Sheen have mended their “strained” relationship.

On Sunday, the 18-year-old posted four selfies with her famous mom outside of Giorgio Baldi Restaurant in Santa Monica, Calif.

“happy mother’s day !! i love u so much mom. u have no idea how grateful i am to have u in my life 💗💐🥂” Sheen captioned the snaps.

It’s unclear if the photos were taken on Mother’s Day or simply posted on Sunday. 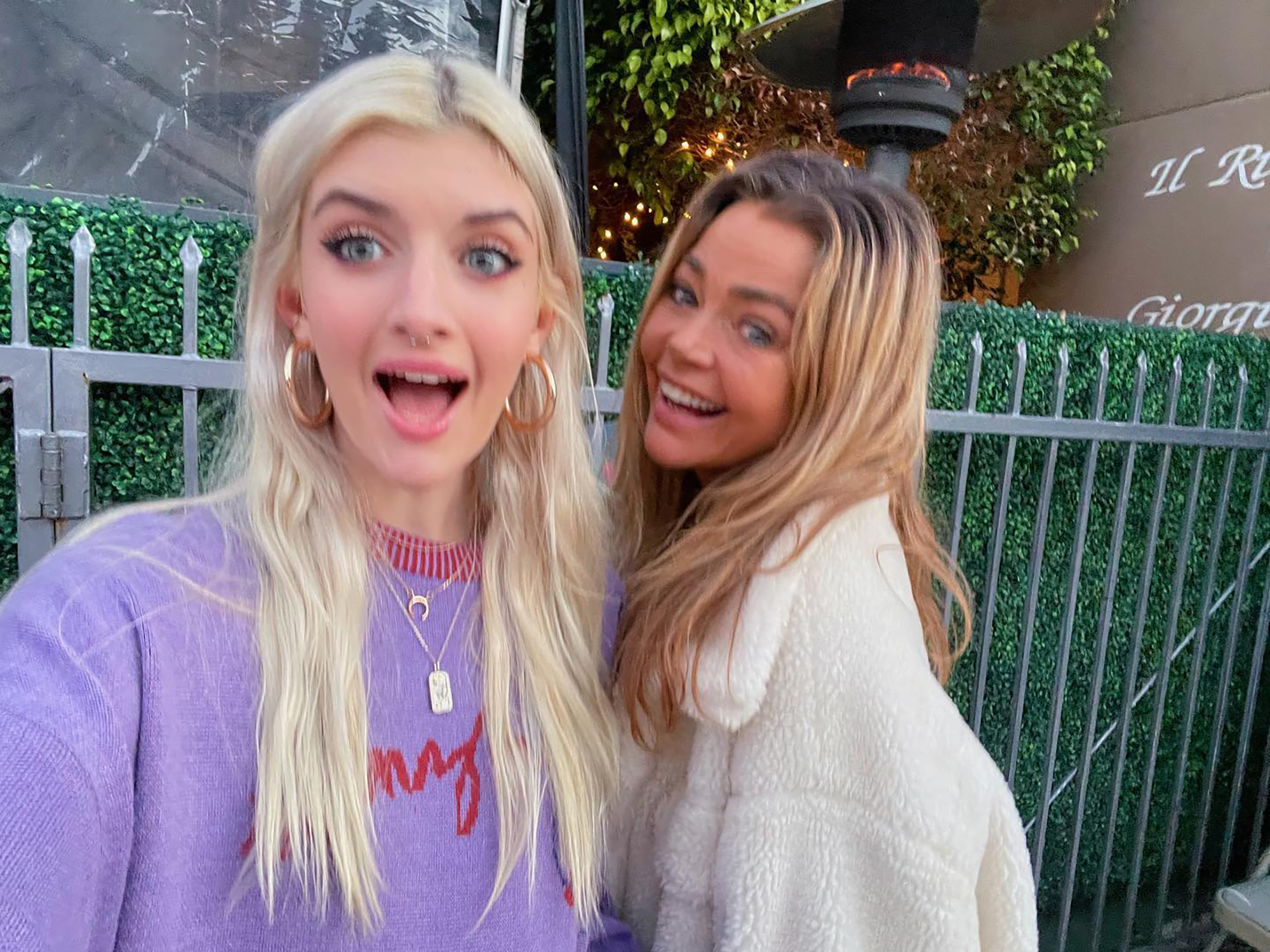 “I love you unconditionally and I am very blessed & grateful to be your mom,” read part of her caption.

The “Blue Lagoon” star confessed that the mother-daughter duo were going through a difficult period in February.

“Honestly, I have a strained relationship with her,” Richards said on SiriusXM’s “Jeff Lewis Live.” 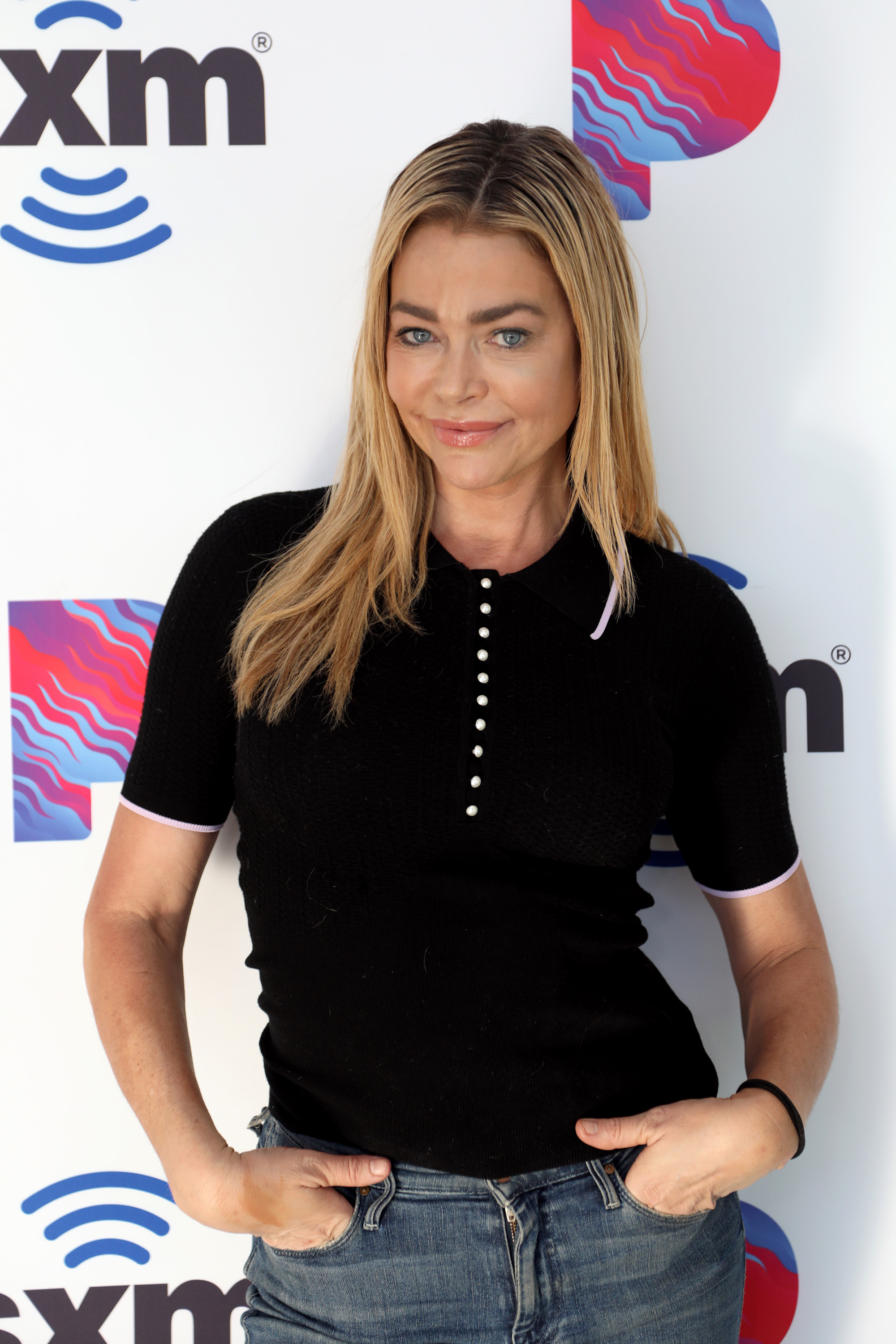 “It’s very difficult. I know we’ll get back to where we were eventually but right now, it is strained.”

Richards also explained that her daughter was living with ex-husband Charlie Sheen at the time of the interview. 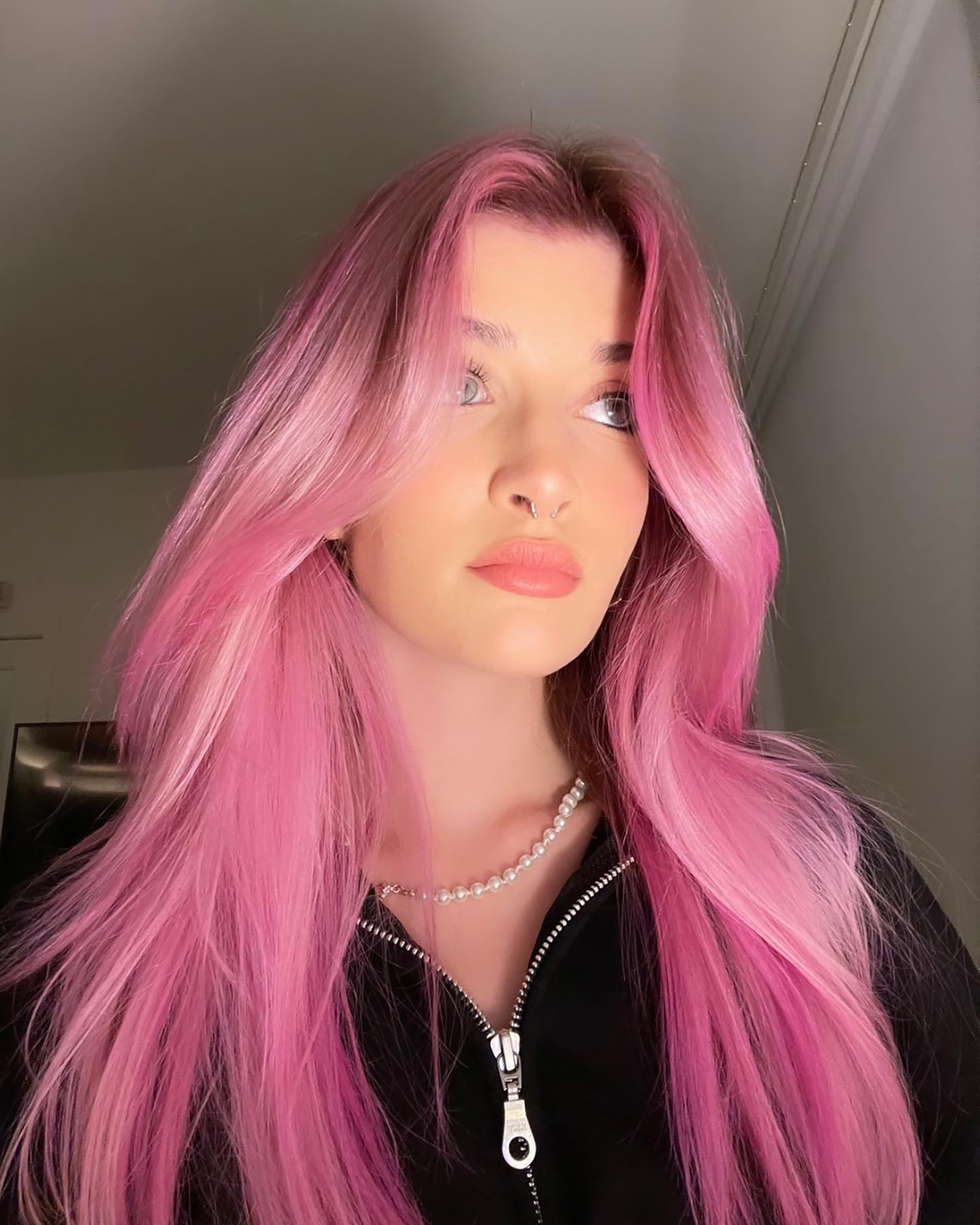 “But I think it’s very difficult raising teenagers now and especially in Los Angeles when there’s access to everything. We didn’t grow up with Postmates and Uber where you have everything that you want,” she continued.

“There are certain rules and I enforce them. And [at Sheen’s], there’s different rules at that house and that’s OK.” 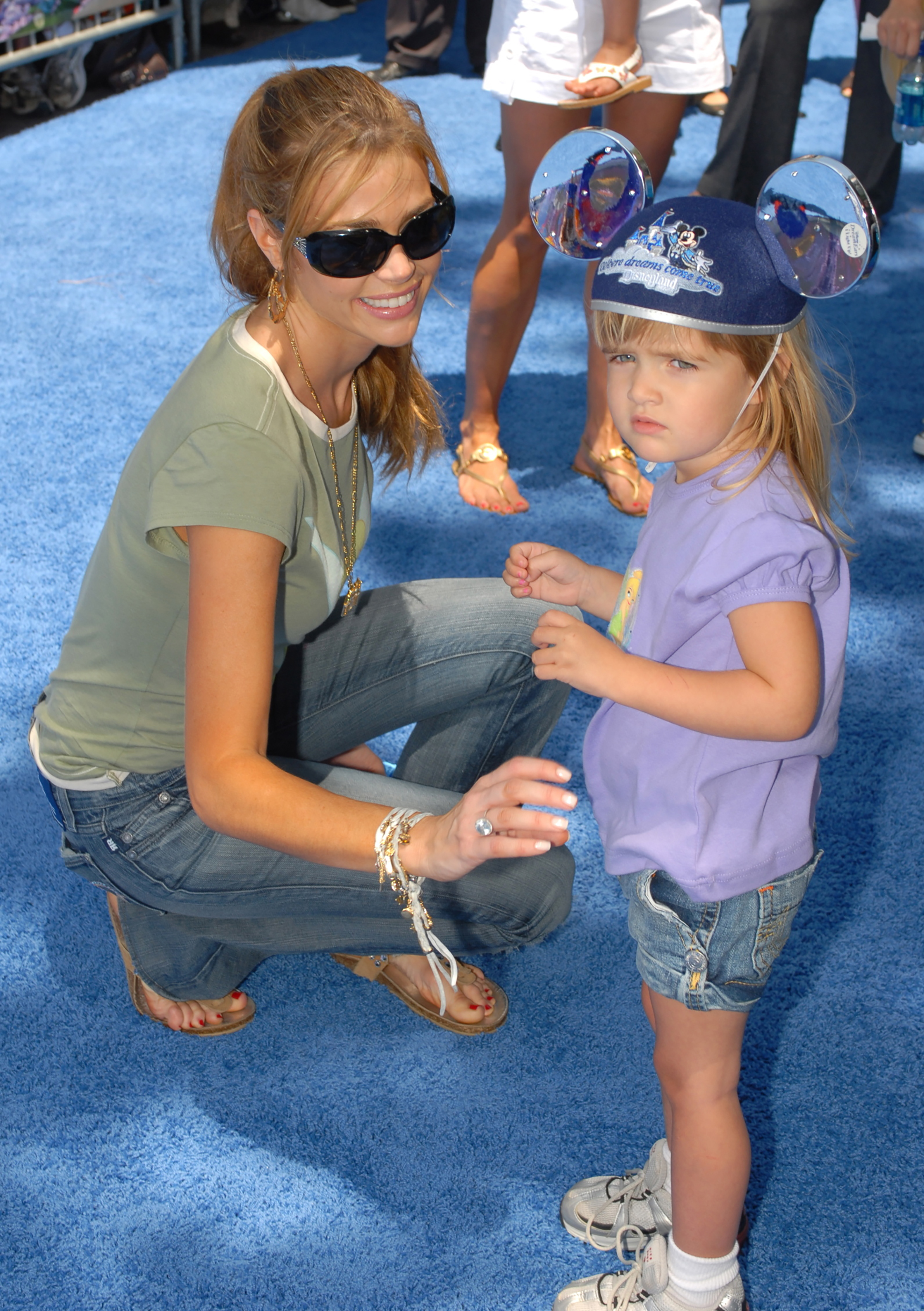 Sami made headlines after posting a TikTok video where she claimed she was “trapped in an abusive household,” “hated [herself],” and was “insanely depressed.” At the time, she was seemingly living with her mom and alluded to her being much happier at her dad’s house.