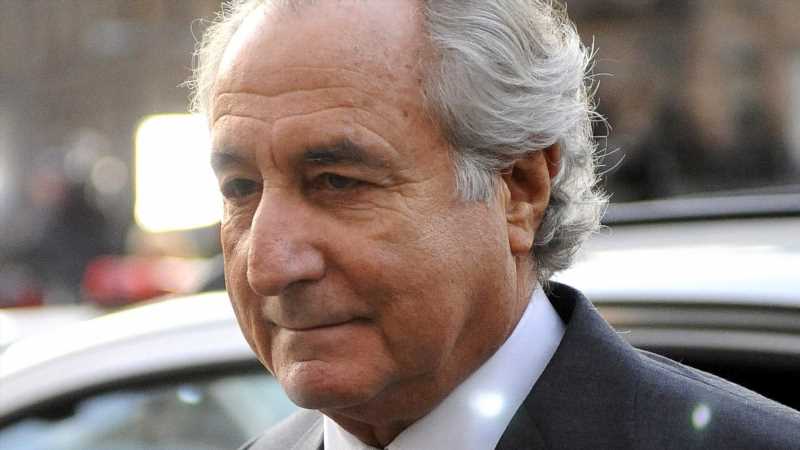 His victims numbered as many as 37,000 people spread out over 136 countries (via CNBC). They ranged from small, mom-and-pop investors who lost their retirement savings, to the rich and powerful like Hollywood celebrities Steven Spielberg, John Malkovich, Kevin Bacon, and Kyra Sedgwick, as well as Holocaust survivor Elie Wiesel (via Fox Business). Bernie Madoff, who was behind the largest Ponzi scheme in history, has died at the Federal Medical Center in North Carolina. He was 82.

Madoff had been on year 11 of a 150-year prison sentence and had asked for early release in 2020, because he said he had learned his lesson and he was dying from kidney disease. He said, “I’m terminally ill. There’s no cure for my type of disease. So, you know, I’ve served. I’ve served 11 years already, and, quite frankly, I’ve suffered through it.” He also said that his dying wish was to fix his relationships with his grandchildren. His application for compassionate release was rejected (via The Washington Post).

Bernie Madoff’s story is the stuff of which movies are made. He was born Bernard Madoff in Brooklyn, and before he graduated from college, he had his own brokerage firm, which he opened using money saved from summer jobs as a lifeguard and a lawn-sprinkler installer. Madoff’s business did well, and for a time, he was seen as a trailblazer willing to embrace a new market, which eventually became the Nasdaq.

There were few institutions or individuals that ran within Jewish philanthropic circles that Madoff’s multi-billion dollar scheme didn’t hurt. Charities like Hadassah as well as Brandeis and Yeshiva Universities had put their money — and their trust — in Madoff, whose fraudulent deals survived the 1998 global financial crisis as well as 9/11. But the clock began ticking for Madoff when the 2007 financial crisis happened, and the fall of investment bank Lehman Brothers in 2008 finally led to his downfall and generated paper losses worth $64.8 billion. But as The New York Times points out, Madoff’s scheme triggered more than just balance sheet losses — people committed suicide, including Madoff’s son, Mark. Some lost their fortunes as well as their homes, and professional relationships were destroyed.

Bernie Madoff leaves behind his wife Ruth, brother Peter, sister Sondra, and a number of grandchildren.