Rita Ora and Diplo celebrate the end of NYFW with strippers

Diplo may face criminal charges over claims he raped a woman and knowingly giving her a sexually transmitted infection, BuzzFeed News reported on Tuesday.

Born Thomas Wesley Pentz, the EDM DJ has been accused by a 25-year-old woman — whom the Los Angeles Police Department is not identifying out of privacy — of recording sexually explicit videos of her without her permission, distributing at least one without her consent and knowingly infecting her with chlamydia, according to the report.

The Los Angeles City Attorney’s office is considering charges of invasion of privacy and intentionally giving someone a sexually transmitted infection.

“We are reviewing the referral and have no further comment at this time,” Rob Wilcox, spokesperson for the LA city attorney, told the outlet.

The woman, who filed her complaint with the LAPD in October 2020, also claimed to police that Diplo, now 42, raped her in his Las Vegas hotel room after one of his concerts, but no criminal charges have been filed over the alleged incident.

Attorneys for Diplo sent the outlet a letter reiterating his denials of all allegations that they have previously made in public statements and court documents, but told the publication the letter could not be quoted for public consumption. 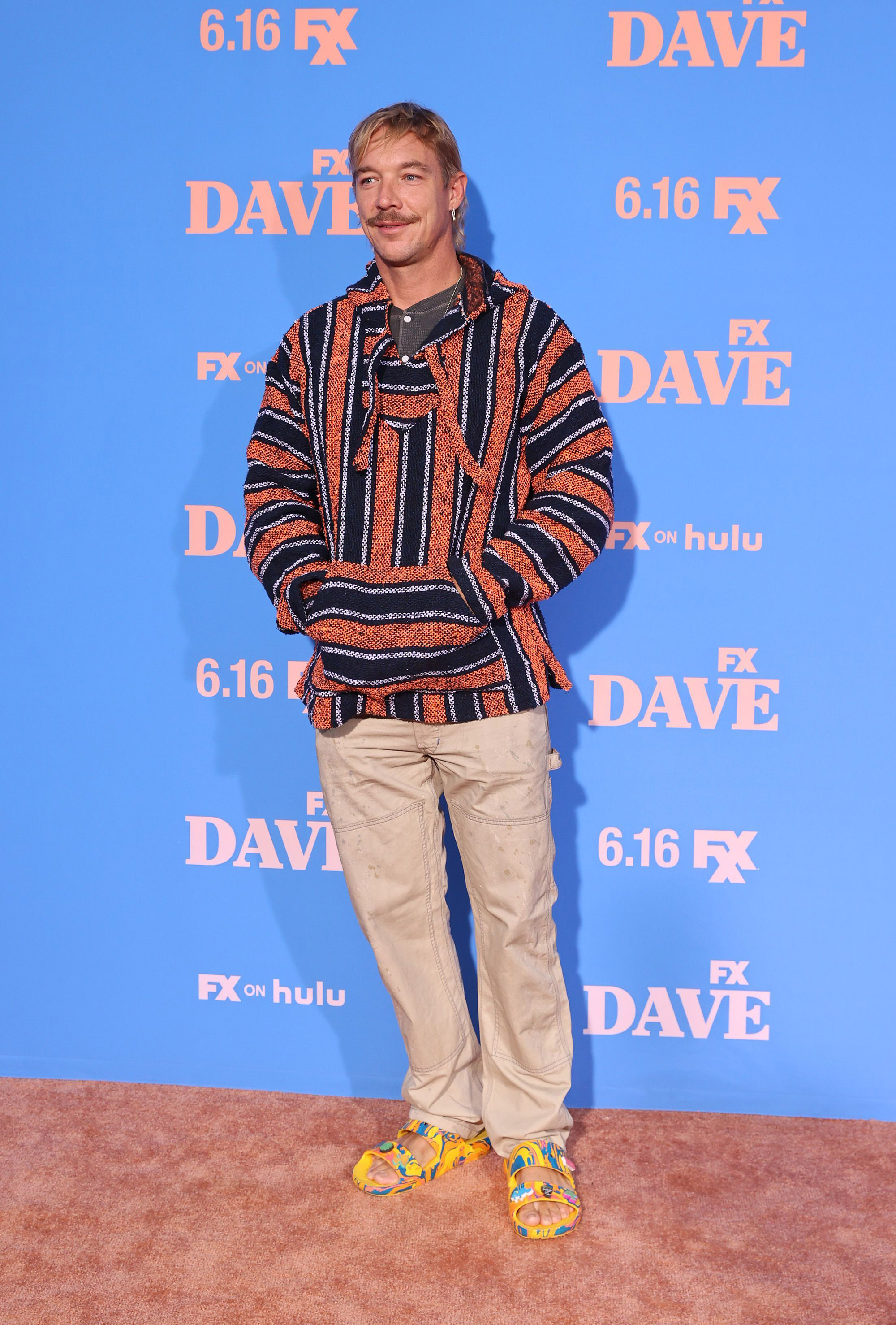 Diplo also has taken action of his own against the alleged victim, previously having secured a temporary restraining order against her and suing her for stalking, trespassing and distribution of private materials, according to the report. It is unclear if the musician, who has worked with stars such as Ariana Grande and Beyoncé, has filed reports of any kind with law enforcement.

Throughout his career, the Major Lazer DJ has faced various accusations of sexual misconduct. Over the summer, he was accused of coercing a drunk woman into giving him oral sex and filming the encounter, but his attorney dismissed the claims as a “shakedown.” The unnamed woman later dropped her lawsuit.