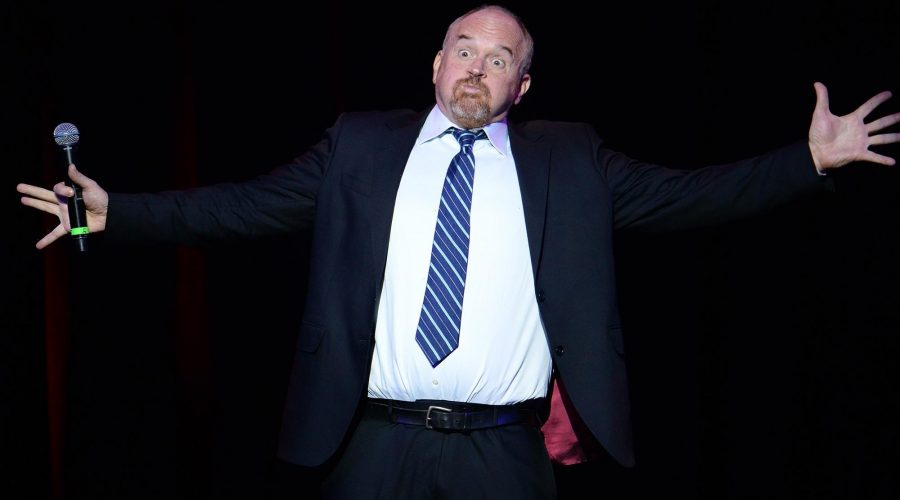 The only reason the media tries to cancel Joe Rogan: He terrifies them

Despite fierce backlash following his infamous 2017 sexual harassment scandal, it appears that Louis C.K. hasn’t been canceled yet.

The disgraced comic announced in a Wednesday email that he will embark on a nationwide comedy tour, starting with gigs in New York City next week.

The 53-year-old C.K. — whose real name is Louis Székely — wrote in the announcement: “Hello Person that you are being right now, I am writing to you today because I am going to be touring around the United States of America, performing stand-up comedy in theaters in several different cities.”

Per the email, the nationwide tour will kick off at New York City’s Hulu Theater at Madison Square Garden on Aug. 13 and 14.

During the course of the proposed five-month tour, the “Louie” star will perform in 24 cities, including Albany, San Diego, Philadelphia, Minneapolis, Portland, Chicago and Boston. C.K. will also do a series of standup shows in Europe next year, according to his website.

In order to prevent the spread of COVID during the gigs, the “Horace and Pete” creator promises to “comply with the local governments of each city in terms of health standards and practices. Like everyone else, we will just do our best under the circumstances,” the humorist wrote.

C.K. signed off the email by writing, “I’m really looking forward to seeing your faces as I tell some rather impolite jokes and stories.”

The tour announcement comes several years after the comic’s shocking sexual misconduct scandal, in which he confirmed allegations that he’d masturbated in front of several women without consent.

“These stories are true,” C.K. said in a statement at the time. “At the time, I said to myself that what I did was okay because I never showed a woman my d–k without asking first, which is also true.”

He continued, “But what I learned later in life, too late, is that when you have power over another person, asking them to look at your d–k isn’t a question. It’s a predicament for them. The power I had over these women is that they admired me. And I wielded that power irresponsibly.”

The scandal sparked a fierce backlash, which resulted in several of the funnyman’s major projects being pulled from production, and prompted many comedians to cut ties with the comedy icon.

Following the incident, the Emmy-winner attempted to make a comeback by popping up at various comedy clubs around town. However, C.K. found himself in hot water yet again after a tone-deaf 2018 set in Long Island, in which he mocked survivors of the February 2018 Parkland, Florida, school shooting.