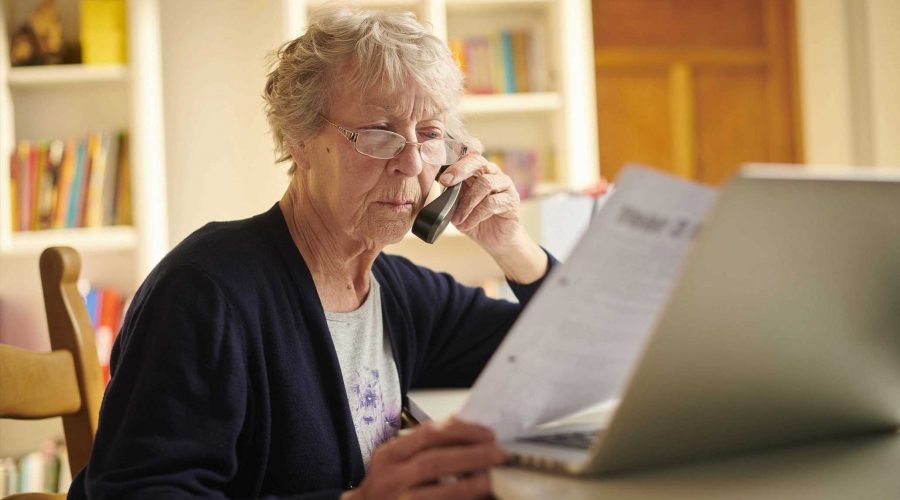 DIVORCED women are being urged to check the money they can get in retirement after one retiree got thousands of pounds in back pay.

The state pension for some women is based on their husband's entitlement, boosting their payments. 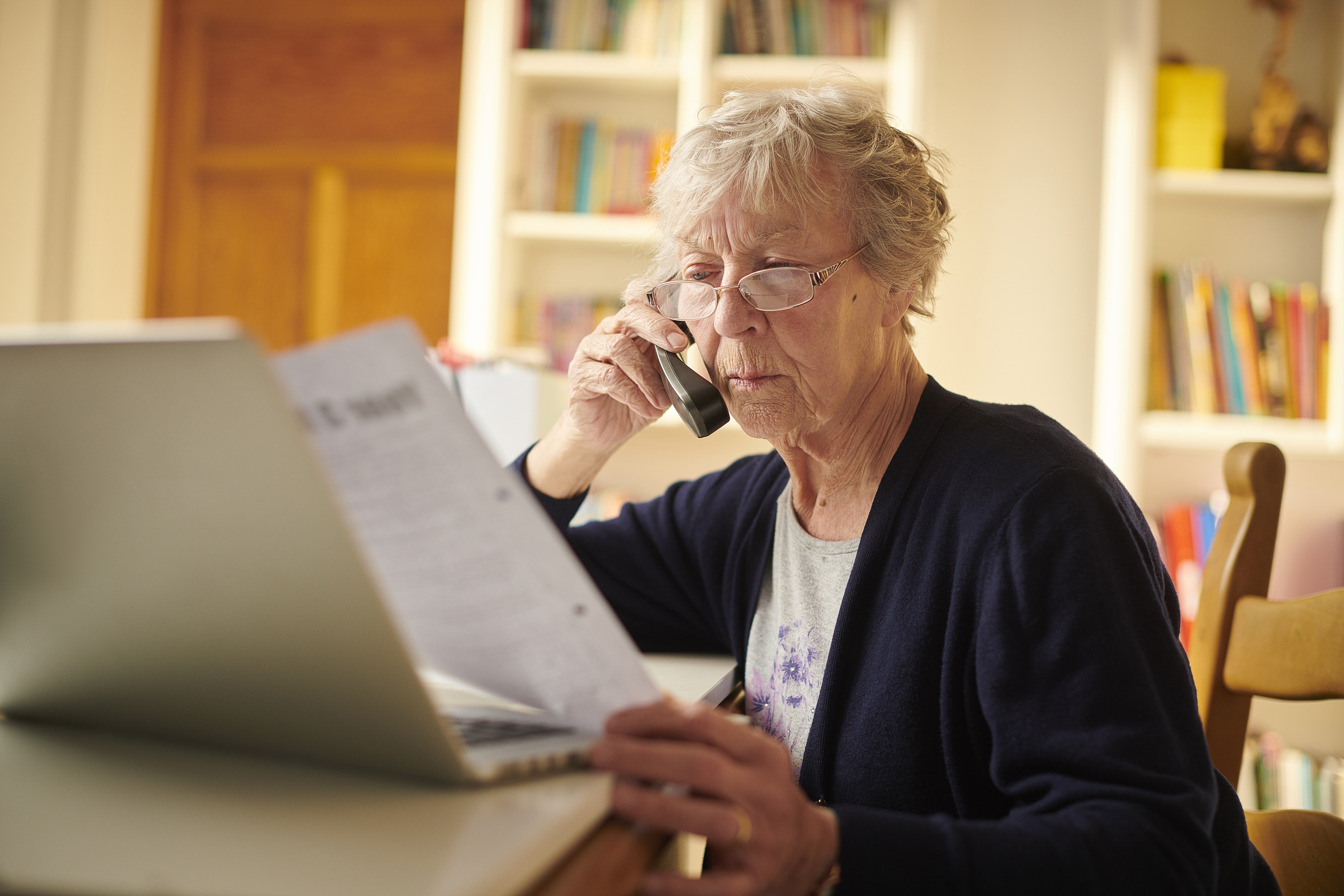 But thousands of women who split with their partner may not be getting the amount they are entitled to.

Yvonne Hooper, a 77-year-old retiree got £60,000 as a lump sum after missing out on the money for years.

Mrs Hooper, who will also get pension payments going forward now, told the Daily Mail that she didn't claim her state pension at age 60 as she was still working.

She later enquired about claiming it at 65, but was told she didn't have enough National Insurance credits.

She then contacted Steve Webb, partner at LCP and former pensions minister as she had heard that women were being underpaid the state pension.

But in a separate issue to the errors causing underpayments, Mrs Hooper found she was owed cash.

Mr Webb said that he has no doubt that there are thousands more women owed money.

Those affected are in their late 60s or older and divorced before retirement or afterwards.

They are entitled under the old state pension system, which was replaced in 2016, and were born before 6 April 1953.

For those divorced at the point of retirement, like Mrs Hooper, they can get some of their pension payment based on their husband's national insurance record.

Mr Webb said they should never assume they are not entitled to state pension payments.

You have to make a claim for the state pension – it's not paid automatically.

But many women don't bother if they don' think they will get anything.

Anyone who does claim should find a box to tick to say they are divorced, which means they should get the money automatically.

Mr Webb said: "For older divorced people, it is worth making sure you are getting all the state pension you are entitled to.

"It is important not to make assumptions. In particular, don’t assume you aren’t entitled to a pension – put in a claim and see what happens."

Women who divorce after retiring

Women who divorce after retirement are affected too.

They are also entitled to pension payments based on their ex-husband's entitlement, but must tell the department for work and pensions.

Mr Webb said: "It simply may not occur to someone who divorces in their retirement that they need to pick up the phone and tell the DWP;  yet if they do they could find they get a big boost to their pension.

"As a simple example, a married woman who has had a fairly traditional role with time at home with children could end up with a modest basic pension – the standard married woman’s rate is currently £82.45.

Anyone in this situation will need to tell the DWP and should do so asap, as these payments can't be backdated, Mr Webb added.

In either case, entitlement does not affect the amount of pension an ex-partner gets.

Men in the same situation are also entitled to state pension payments based on their ex-wife's entitlement if they have fewer national insurance credits.

But women have traditionally taken on more caregiving responsibilities and missed out national insurance credits through work, meaning they are more likely to be affected.

It's just one way women's pensions are worth less than mens.

A spokesperson for the DWP said: "We encourage people to contact us if they get divorced or their civil partnership is dissolved and every year we remind people about doing so alongside the uprating notifications we send out.

"We want everyone to claim the benefits to which they may be entitled and we urge anyone of State Pension age – or their family and friends – to check if they are missing out on financial support."

How to check your state pension entitlement

Divorced women who think they are affected can use LCP's tool to check.

The amount you get from your state pension depends on how old you are and when you retired.

The amount also depends how much you've put in while working through National Insurance contributions.

How much state pension you get is worked out based on these systems and your records of paying National Insurance.

It's worth checking all the details the Department for Work and Pensions (DWP) and HMRC have for you, such as birth date, National Insurance records and other personal information.

It's worth remembering you don't get your state pension automatically, you have to claim it.

Before you turn the eligible age to start receiving your pension you'll be sent a pack in the post from the DWP.

Check through all the information you have thoroughly.

If you're not yet retired but want too know how much you will get, you can use the government’s state pension online forecast tool, which also tells you when you can claim it and how you can increase the amount, if possible.

There are some circumstances where there have been errors made in calculating state pensions, even with the right information.

Anyone who thinks they are not getting the right state pension can contact the Pension Service for help.