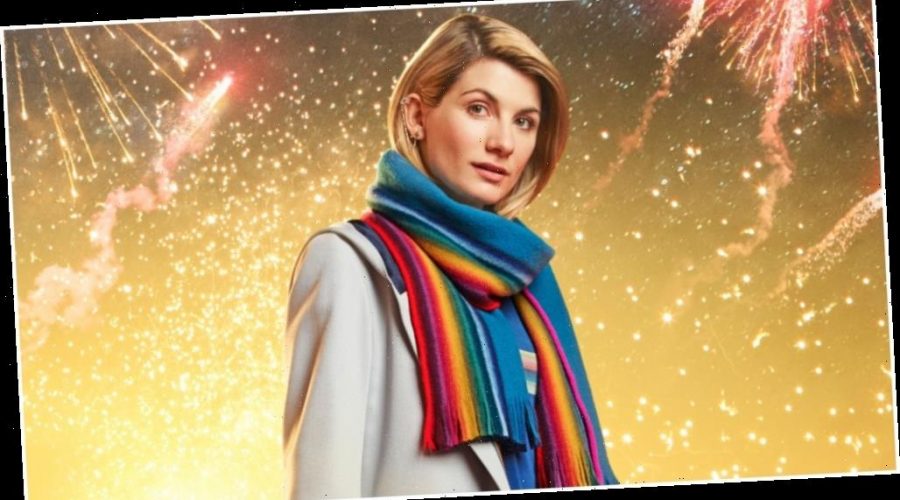 The BBC has declined to comment on a report that Jodie Whittaker is set to hang up her sonic screwdriver and quit as the 13th Doctor in the British broadcaster’s iconic sci-fi series Doctor Who.

The well-connected Nicola Methven wrote in the Daily Mirror that Whittaker’s departure is being kept under wraps while filming on Season 13 continues. If she does exit the Tardis, it will be in keeping with her predecessors who also completed three seasons before moving onto other projects.

The Mirror cited a Doctor Who source as saying: “It’s all very hush-hush but it is known on set that Jodie is leaving and they are gearing up for a regeneration. Her departure is top secret but at some point over the coming months the arrival of the 14th Doctor will need to be filmed.”

The report added that Whittaker’s co-stars, including Bradley Walsh and Tosin Cole, will also leave the show to make way for a new alien-fighting team. Showrunner Chris Chibnall will remain with the BBC Studios-produced series, the Mirror added.

The BBC was keeping shtum on Monday morning. A spokesperson said: “We won’t be commenting on any speculation around Jodie’s future on the show.”

Whittaker made history when she became the first female Doctor in 2017. She followed in the footsteps of Peter Capaldi, while other previous doctors include David Tennant, Matt Smith, and Christopher Eccleston.

04/01/2021 Lifestyle Comments Off on ‘Doctor Who’: BBC Refuses To Deny Report That Jodie Whittaker Is Quitting Sci-Fi Series
Lifestyle