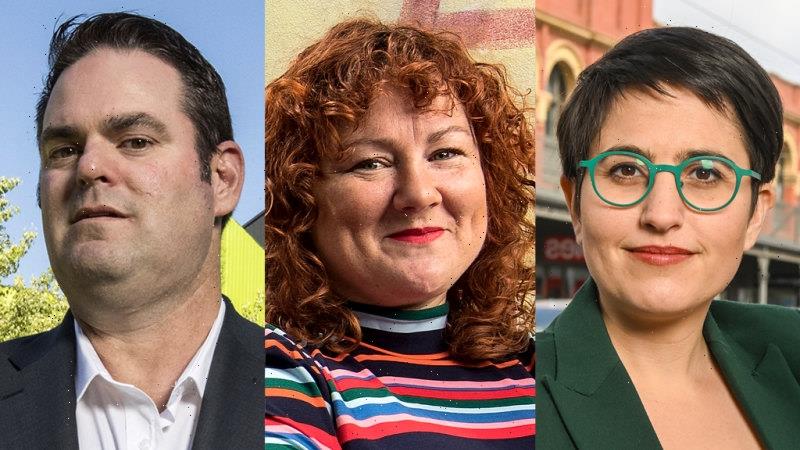 It’s almost a month until polling day, but the promises are already flying thick and fast in the key seat of Richmond. Labor’s offering school upgrades and better dog parks, the Greens are pledging better tram and train stops, and the Liberals are touting a bridge to Kew.

There’s a blitz in policy announcements because it’s now less than a fortnight until pre-polling stations open their doors for people to cast their vote in the state election, which is officially held on November 26. More than 50 per cent of people voted early, including by post, for the first time at the 2018 state election and Victorian Electoral Commissioner Warwick Gately has said he expects that trend to continue.

This year the commission expects more than 1.7 million people to vote at a pre-poll centre and another 600,000 to cast postal votes. With that in mind, what have the main parties promised the voters of Richmond?

Above, you can see the key announcements parties have made for the seat. We’ll update the table as more promises are made.

The Greens kicked off this week with a major public transport policy announcement. The minor party has promised to upgrade seven priority tram routes across inner Melbourne, with level access stops to eventually be in place across the network (it is worth bearing in mind that – given the Greens openly acknowledge they won’t form government anytime soon – such promises must be seen as aspirational). 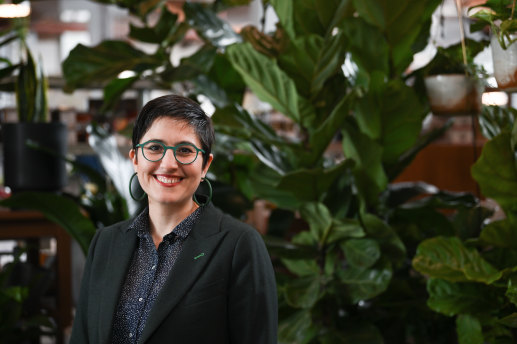 The party’s seven priority routes are: 6, 19, 57, 58, 59, 78 and 86. It is interesting to note that all run through Greens-held, or Greens-target, seats including Brunswick, Prahran, Northcote and Richmond.

“Public transport should be accessible for everyone,” said Greens candidate Gabrielle de Vietri. “Yet so many of our train stations and tram stops are difficult to access – including in the seat of Richmond. I know as a parent that getting kids onto tram 78 can be a real struggle, stepping out onto a main road and lifting a pram up onto the tram. For disabled and elderly people, the barriers can be prohibitive.”

The Greens have largely focused on big-picture election promises so far.

Among the major pledges are building 100,000 new public homes over 10 years to house everybody on the public housing waiting list, capping rents and giving renters stronger protections, allocating 30 per cent of all large new developments to first home buyers at 80 per cent of market rate, and establishing a public and affordable housing levy on developers.

The party wants to spend $500 million to employ more GPs and nurses in the public system; an extra $1.3 billion to free up beds in hospitals by providing more aged care, disability and rehab beds outside hospitals; make public dental care available to more people; offer higher wages to public health workers; and make ambulance visits free for people with no private health insurance.

Labor candidate Lauren O’Dwyer released a slick campaign ad last week highlighting the achievements of the Andrews Labor government, and filled with images of young and diverse renters (remember, 53 per cent of Richmond residents rent, and the average age is 33). 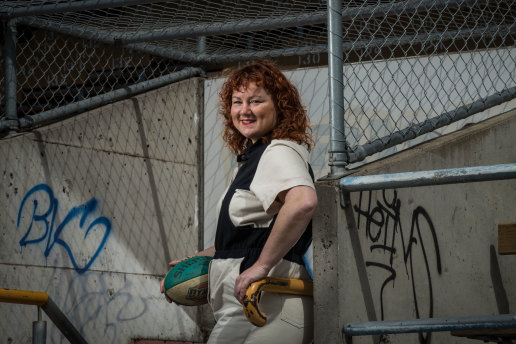 “Labor is leading the nation on climate action. We’ve strengthened renters’ rights, made wage theft a crime, and gotten sick pay for casuals. We’re building first-class public transport and making it easier to own your own home. But we’ll do more.”

Chief among these, according to the advertisement, is replacing privatised coal with government-owned renewables, and delivering a Treaty with First Nations people.

These promises aside, Labor has focused on a series of highly targeted and local spending announcements for Richmond.

They include upgrading local schools ($6.6 million for the second stage of the Fitzroy Primary School redevelopment, and $6.89 million to fund a new drama and music building at Collingwood College), and local facilities.

Among Labor’s big local transport announcements is a $15 million upgrade to the Gipps Street steps at the Yarra Main Trail bicycle and walking path. Users of this section will know how frustrating it can be trying to carry a heavy bike or awkward pram up 42 steps to rejoin the trail. Wheelchair users are completely cut off. As the Yarra Bicycle Users Group has amusingly outlined, this promise has been a long time coming, with a campaign to replace the steps with a ramp dating back 17 years.

Labor has also promised $750,000 for a new neighbourhood battery at Burnley Backyard, a council community centre in Richmond. Announcing the funding with O’Dwyer, Environment Minister Lily D’Ambrosio said the scheme would provide about 200 homes with cheap and clean power.

Local community facilities have been a focus for Labor, which has promised a $1 million upgrade to the Deep Rock Sporting Precinct pavilion, and to make the change rooms female friendly; $500,000 to upgrade dog parks in the Yarra City Council area; and $60,000 for Cultivating Community, which provides education, workshops and nutritional food to people in public housing.

Like the Greens, the Liberals have mainly focused on bigger picture items, rather than hyper-local announcements. Candidate Lucas Moon has been campaigning hard on the $2 flat rate public transport fare policy which, pollster Kosmos Samaras has argued, would benefit professionals the most. Some 65 per cent of Richmond voters are white-collar professionals or managers. 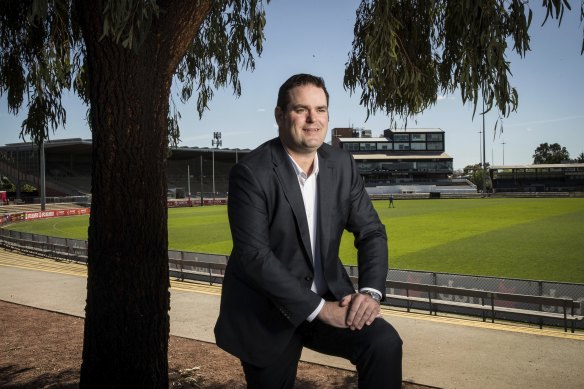 Moon has also spruiked the Liberals’ commitment to offer free lunches for children at public schools, which he says would provide income to small and medium-sized cafés and restaurants, as well as tackling cost of living pressures for young families.

Moon has vowed that if Matthew Guy’s Liberals win office, the medically supervised injecting room at North Richmond Community Health would be moved to a new location, away from Richmond West Primary School.

In perhaps the first sign of policy agreement this campaign, the Liberals won swift support from the Greens and Victorian Socialists for their vow to build a new pedestrian and cyclist bridge at Walmer Street, Kew, which would link the cities of Boroondara and Yarra. Under the Liberals’ plan, the existing heritage-listed bridge would be retained, and a secondary one delivered at a cost of $20 million.

The Walmer Street Bridge Coalition (part of the active Yarra Bicycle Users’ Group that has campaigned on the Gipps Street steps) welcomed the Liberals’ announcement and invited other candidates to similarly back it in.

De Vietri said she would “absolutely” back the investment and, indeed, would push the government to embrace the policy if elected. The Victorian Socialists’ Roz Ward added: “Count me in!”

This story is part of our in-depth local coverage of the key seats of Melton, Hawthorn and Richmond at the November state election.

01/11/2022 Lifestyle Comments Off on Dog parks, tram stops and new bridge among pre-poll promises in race for Richmond
Lifestyle