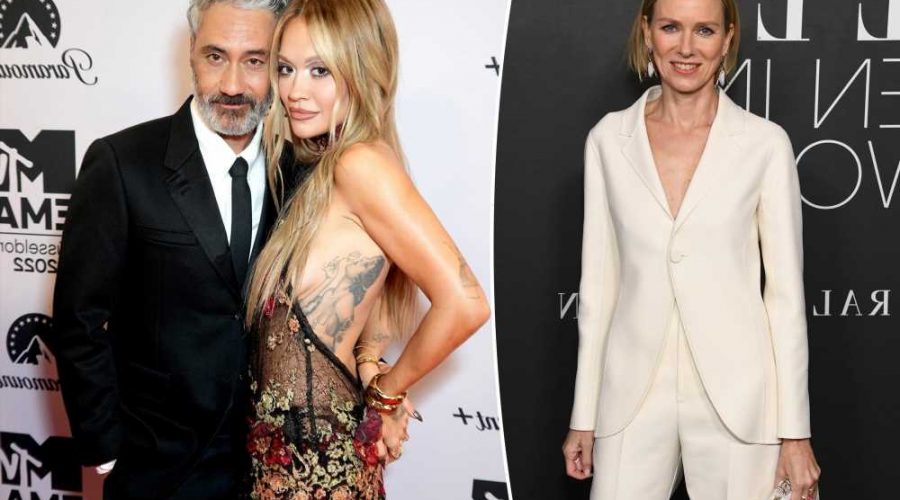 The jet set is getting ready to descend on the swanky Caribbean island for some fun in the sun and of course, some A-list parties.

We hear hospitality guru Richie Akiva is erecting the largest tent ever built on the beach for the second annual LuisaViaRoma for Unicef gala.

Lenny Kravitz and Drake will perform at the fete at the swanky Emeraude Hotel, we’re told. 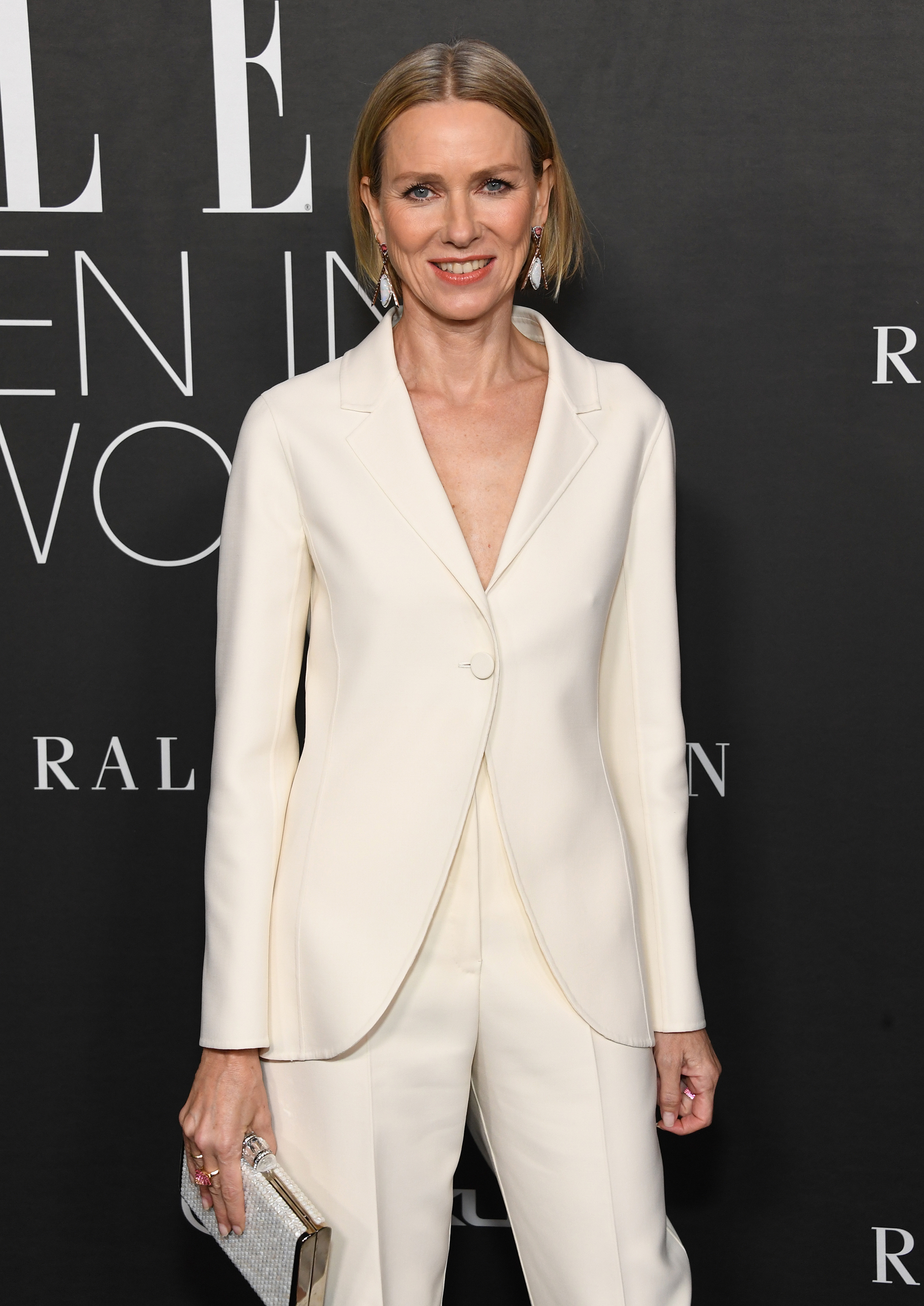 Celebs have already arrived on the island. 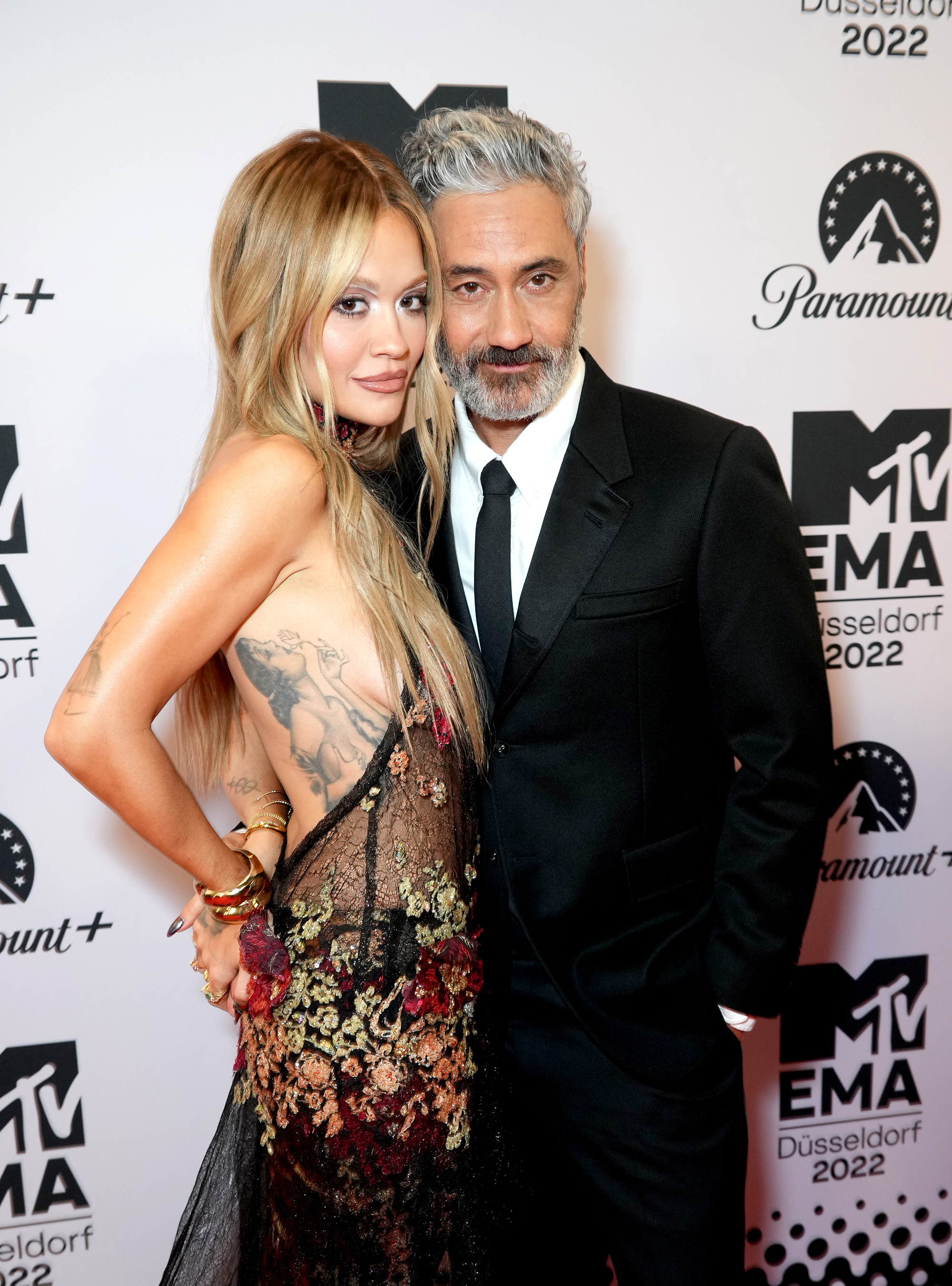 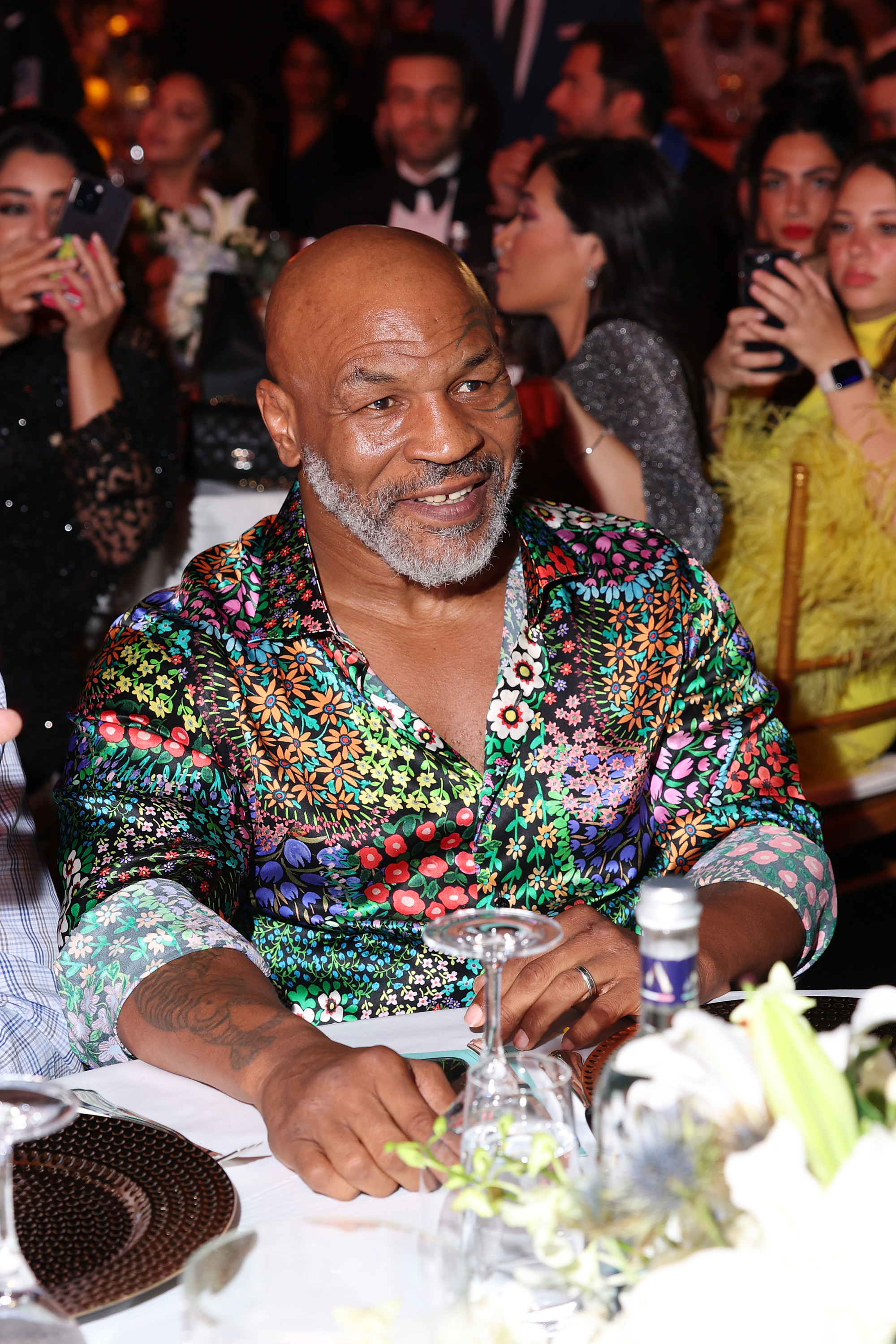 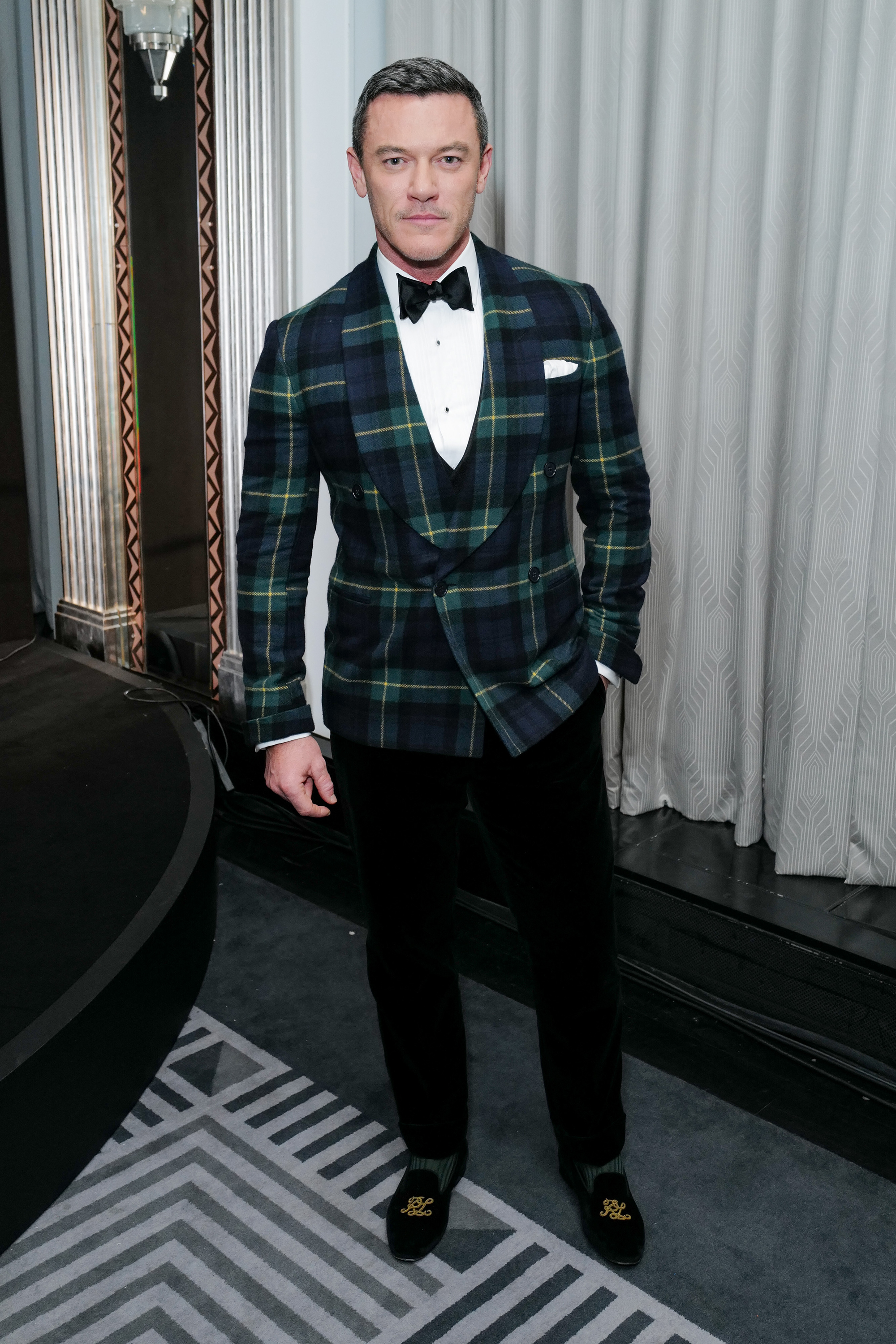 Jerry Seinfeld was spotted last week showing off a fit bod in a wet tee shirt while swimming in the ocean with wife, Jessica.

Amy Schumer, Larry David, and Ethan Hawke and his family have also been spotted.

New Mets star Justin Verlander —  who inked a two-year, $86.6 million deal with the team — and supermodel wife Kate Upton made headlines mid month when they stayed at a $450,000-per-week, 12,000-square-foot villa on the island.