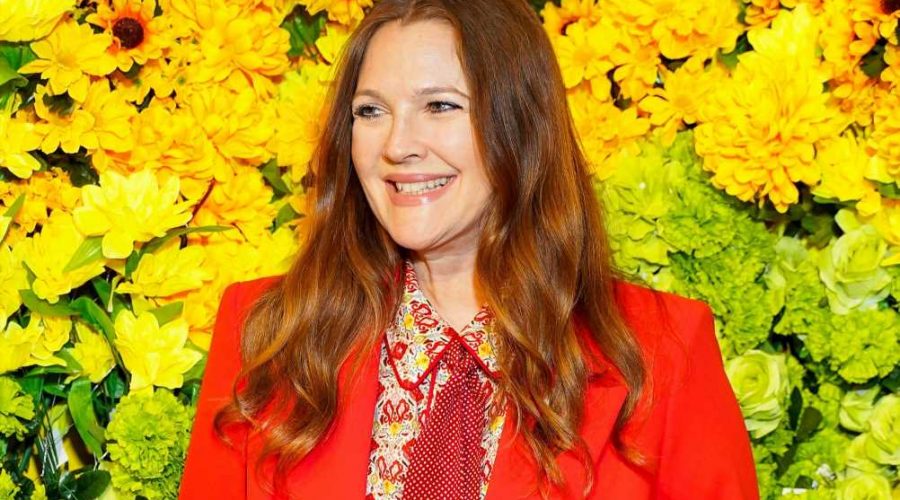 Drew Barrymore gets flirty with Leonardo DiCaprio via Instagram

Drew Barrymore says she was ‘gaslit’ into working with Woody Allen

Amid the very public debate over how often celebrities bathe their children, Drew Barrymore says her two daughters usually bathe every weekday — but can skip out on showers on weekends if they so choose.

“I’m just looking for balance,” the 46-year-old talk show host told Entertainment Tonight of daughters Frankie, 7, and Olive, 8, whom she shares with her ex Will Kopelman.

“I’m like, ‘You were at school all day.’ Not in the last two years [because of quarantine], but when they were, I’m like, ‘Bath every night.’ Absolutely,”

On Saturdays and Sundays, however, she’s a “little more relaxed” with the hygiene routine.

“On the weekends, it’s like, ‘You’re in the salty ocean. Who cares? You’re fine.’ I guess I’m a five-day-a-weeker with a possible sixth day. Five to six days a week,” she added.

While Barrymore keeps the suds flowing in her own home, she’s hesitant to judge her peers who bathe themselves and their children less frequently, a la Cardi B, who called out “itchy” stars who brag about not bathing.

But Barrymore added, “These are not necessarily the things I would really flip out on people about right now with everything going on.

“Hey, you know what? Maybe people need a break. If this is the hot debate, I think people just need a break.” 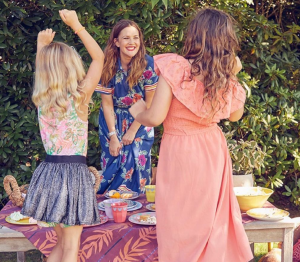 Mila Kunis, 37, and Ashton Kutcher, 43, sparked the debate in July when they shared that they only gave baths to their kids, Wyatt and Dimitri, as infants when they could “see the dirt on them.” Kutcher added of his own bathing habits, “I wash my armpits and my crotch daily, and nothing else ever.”

The couple later joked about the hoopla surrounding their hygiene-based confession.

Fellow Hollywood pair Kristen Bell and Dax Shepard also admitted to waiting for their daughters to “stink” before cleaning them, while Jake Gyllenhaal revealed this month that he doesn’t find bathing regularly “necessary.”

On the opposite end of the spectrum are stars like Dwayne “The Rock” Johnson, who takes three showers a day — as well as Jason Mamoa, who’s assured fans that, as Aquaman, he also washes regularly.

17/08/2021 Lifestyle Comments Off on Drew Barrymore on celeb shower debate: I bathe my daughters every weekday
Lifestyle