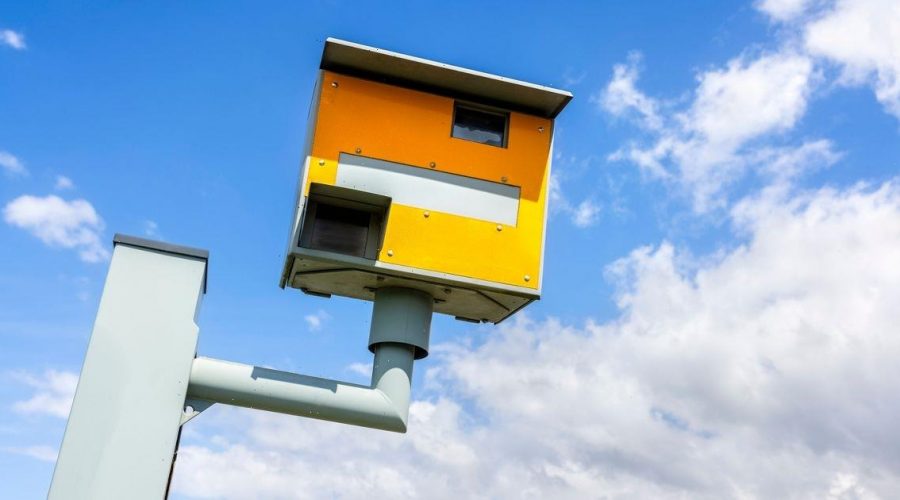 Drivers have been warned about a common 'threshold' speed camera mistake, which could see you left with a fine.

When it comes to speeding, it's often when you realise that you're going slightly over the limit that you sigh in relief as you tell yourself 'it's within the threshold'.

However, while many police forces across the UK do have a tolerance, it's been revealed that drivers could be fined no matter how much you're going over the limit.

The tolerance can often fluctuate from force to force.

It is in place to urge motorists to concentrate on the road rather than staring at their speed.

However, some forces won't give their 'threshold' away in case it encourages drivers to go faster.

It seems many drivers aren't actually aware though that they could be in trouble regardless of the threshold because even if you're driving 1mph over the limit, you're breaking the law.

A National Police Chiefs’ Council spokesman told The Sun: "The so-called speeding ‘buffer zone’ is guidance, not the law. Officers have discretion to act based on the circumstances.

"There may well be occasions where someone is speeding a couple of miles over the speed limit, for example outside a school, and an officer could reasonably decide it is proportionate to stop them.

“Speed limits are limits, not targets, and we encourage all motorists to respect and adhere to them. The best advice is to not speed, full stop.”

Those who do get caught exceeding the limit will receive a Note of Intended Prosecution (NIP) – if you're the registered keeper. That will explain what the next steps are.

According to Auto Express, if you are the one that was caught speeding, then you will face a minimum fine of £100 and three points on your licence.

If your driving licence is clean, you may be offered the option of taking a speed awareness course instead of the penalty points.

However, for those caught speeding on the motorway, the maximum fine is £2,500.

The amount you pay and/or the points you may get will depend on how far over the limit you were – as well as your income.

Many way wonder if they can trust their car's speedometer in this case.

Auto Express tested the accuracy of some speedometers on 10 different cars.

They said the speedometer on your car isn't allowed to tell you you're going slower than you actually are but they are allowed to 'over-read' up to 10% plus 6.25mph, according to the publication.

So, you could be driving at 40mph but the display of your vehicle could be showing that you're driving at speeds of 50.25mph.