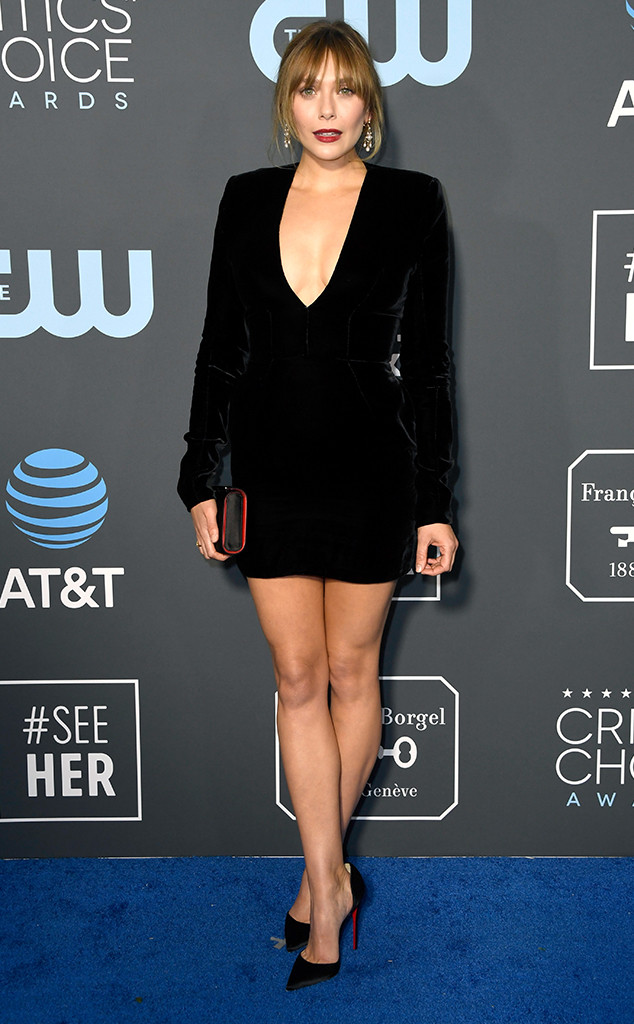 The mother of dragons could’ve looked a lot different and it might have been Elizabeth Olsen singing a song of ice and fire.

The Avengers: Infinity Wars star revealed in an interview with Vulture that she auditioned for Game of Thrones way back when.

“When I first started working, I just auditioned for everything, because I like auditioning,” Olsen told the website.

At first, she hoped for the role of Daenerys Targaryen, which is now played by Emilia Clarke. It turns out it didn’t go very well either. She shared, “It was the most awkward audition I’d ever had.”

“I auditioned for Khaleesi. I forgot that,” Olsen said.

She said she auditioned with Daenerys’ monologue from the end of the first season “after she just burned.”

Olsen explained, “And she’s making this speech to thousands of people about how she’s their queen. They didn’t know if they wanted a British accent or not. So, you did it in both. It was terrible. Anytime someone says, ‘Bad audition story.’ That’s one I remember.” 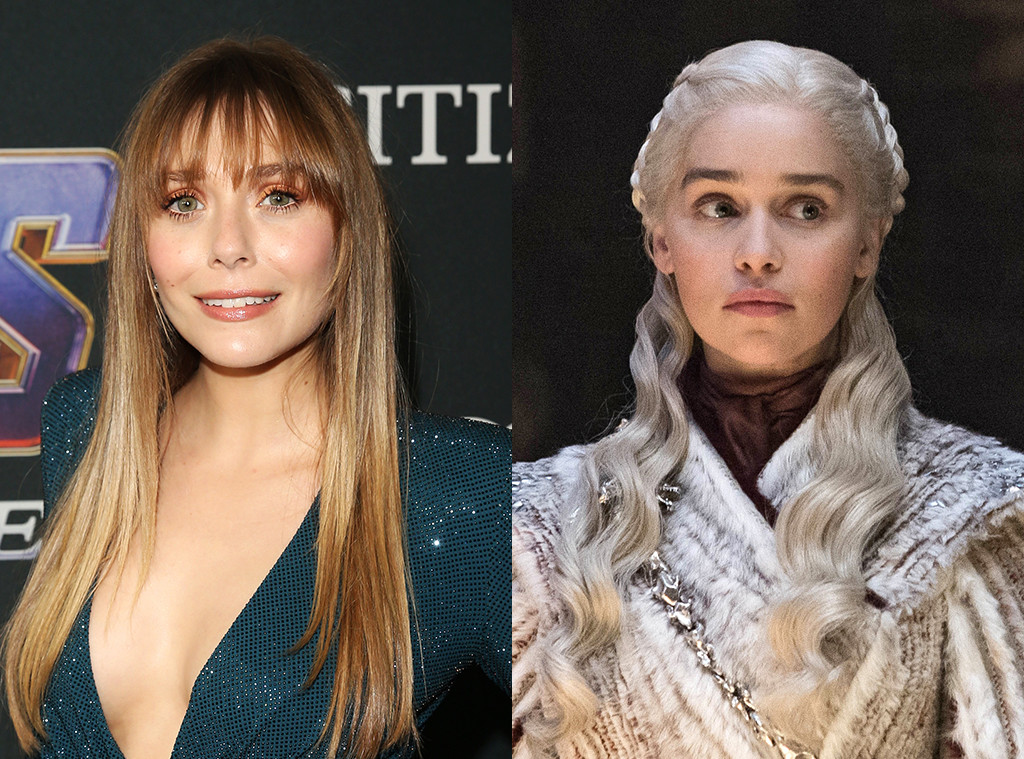 Game of Thrones may not have worked out, but Olsen she likened the HBO show’s ending to that of the other lucrative franchise she’s a part of: the Avengers.

The 30-year-old talked to E! News at the Avengers: Endgame premiere and compared I want my heart ripped out. As a fan, I want to be in pain. I feel like there should be heartbreak and emotion.”

Luckily for Olsen, she doesn’t have to wait much longer to see how the series will end. What will be Daenerys’ fate? For Olsen, however, she might care a bit more about Jon Snow.

“I’m just so deep in Game of Thrones that all I can think about is Kit Harington,” she told Vulture. “I mean, he’s just brainwashed me.”