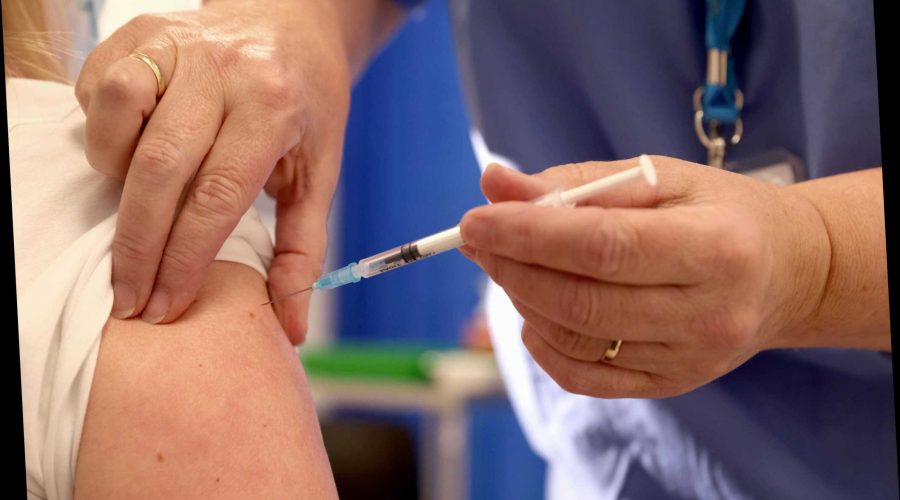 EMPLOYERS could soon be allowed to impose a "no jab, no job" policy for new workers who refuse the coronavirus vaccine, the justice secretary has said.

It is currently illegal to force someone to have a vaccine, including workplace bosses. 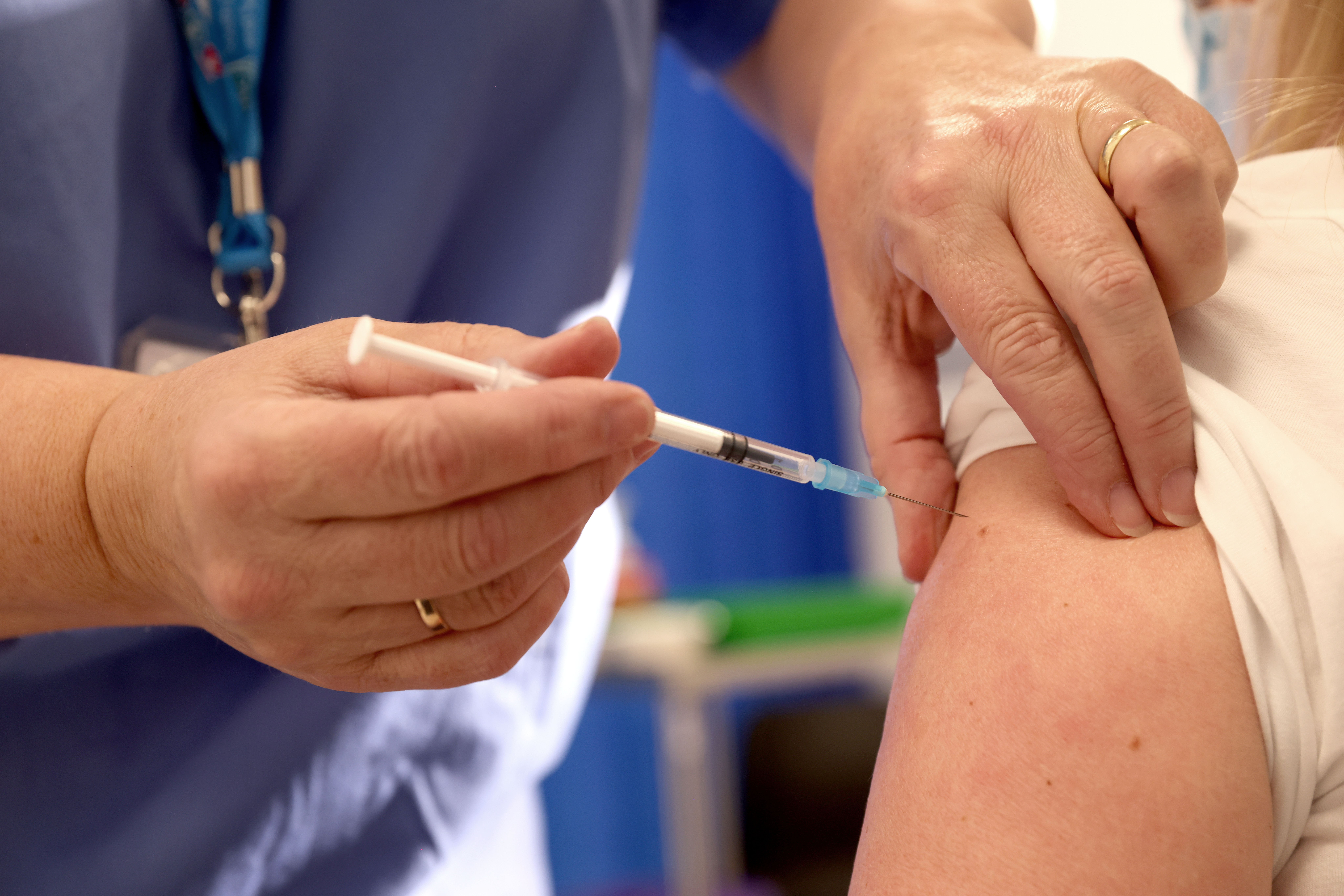 But in an interview with ITV's Peston on Wednesday, Robert Buckland said in theory it may be legal for companies to write into new contracts that staff must be inoculated against Covid-19 before being employed.

He added that it would very much depend on the terms of employment and other requirements in the contract.

However, it is unlikely bosses will be able to force staff on existing contracts to have the coronavirus vaccine as it is not included in their terms of employment.

Mr Buckland said: "Generally speaking I'd be surprised if there were contracts of employment existing now that did make that approach lawful.

Does my work have to give me paid time off to get my jab?

TECHNICALLY your employer does not have to give you paid time off to attend medical appointments, although some choose to do so.

A coronavirus vaccine appointment is likely to be treated the same, so it is worth checking what your contract says before booking in for a jab.

If your employer is insisting that you have the vaccine as part of your contract, then it should properly facilitate that and let you do it during work time.

If your boss is redrafting your contract you could ask them to put in a clause to say that time off for the jab will be paid in full.

Some employers may even choose to offer the vaccination as a benefit if private jabs are an option in the future.

The Pimlico Plumbers boss has said he would be happy to pay for all staff to receive the vaccination if it becomes available privately.

"I think frankly the issue would have to be tested.”

Employment lawyers previously told The Sun that employers cannot physically make you have the vaccine.

But firms can introduce measures to encourage you to get a vaccination, with some companies rewriting their contracts to say that all staff need to have the jab.

It comes after Pimlico Plumbers boss Charlie Mullins said he won't hire anyone who hasn't had a Covid vaccine as part of a strict a "no jab, no job" policy.

He told Channel 4 News: "We’ve already had the contracts drawn up, lawyers are very happy with them.

"They say it’s legal under health and safety laws and we have an obligation to protect our staff and our customers."

Speaking to BBC's Radio 4 after, he added that the contract clause would only be allowed once the vaccine is rolled out to everyone, either through the NHS or privately. 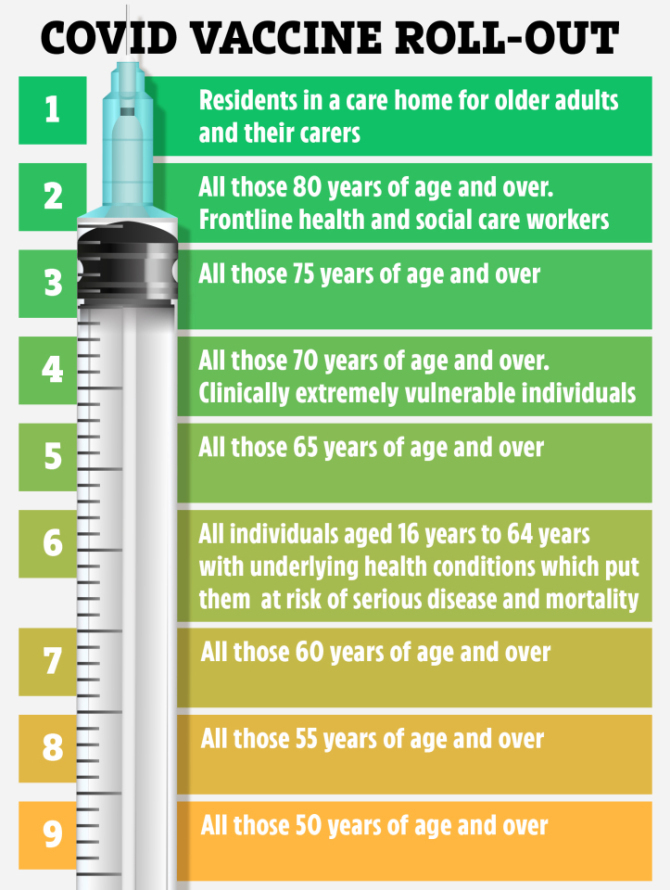 At the moment, the Government is working on vaccinating those aged 65 and older, having already issued the first jab to just under 16million vulnerable Brits.

The jab roll out is currently working on stage five out of nine, which must be fulfilled before it is rolled out to healthy adults younger than 55.

It's hoped that everyone will be offered a vaccine "by autumn" this year, but Mr Mullins said his firm will be using the new contracts two to three months from now.

Care home operator Barchester Healthcare has also said all new hires will be required to get the jab to protect vulnerable residents.

According to the lawyers, there is nothing to stop businesses from creating these contracts, however, they can't be automatically applied to existing employees.

Sarah Calderwood, partner at Slater Heelis, told The Sun said: "Introducing a contractual requirement for employees to have Covid vaccinations is a change in terms and conditions which employees would have to agree to.

"Without their expressed or implied agreement, employees are entitled to resign and claim constructive unfair dismissal."

In August, Mr Mullins revealed around 30 people lost their jobs after they refused to return to work from furlough after the first lockdown.

A few days later, This Morning viewers were left fuming when Mr Mullins blasted "lazy" workers – from a villa in Marbella.

If you're worried you're at risk of redundancy, here we explain your rights.

18/02/2021 Lifestyle Comments Off on Employers could impose 'no jab, no job' work contracts on new staff, says justice secretary
Lifestyle