Kyle Richards, then and now: The ‘RHOBH’ star’s changing face in photos

Erika Jayne gives a lot of f–ks about Garcelle Beauvais revealing private details of her relationship with Tom Girardi to their castmates.

Jayne lost her temper on the latest episode of “Real Housewives of Beverly Hills” when Beauvais told the group that the singer was still getting daily phone calls from her estranged husband amid his legal woes.

“Erika shared, if you don’t mind me sharing, that Tom calls her,” Beauvais told the women back at Kyle Richards’ home after Jayne made the shocking admission during a hike with her and Crystal Kung Minkoff.

Jayne shot back, “Well, I do mind you saying that because I feel like you’re betraying my friendship right now. But please, have your moment.”

Beauvais immediately tried to shut down that she was causing drama, but it was too late for Jayne who fired off, “So let me tell the f–king story,” she fired off. “Tom calls me all the time. I won’t take his call.”

Turning her attention to Beauvais, she added, “You got it out of me once, and now you want to do it again.”

Jayne, 50, then began to cry, explaining that she thought it was a private moment — despite the fact it was all captured on camera.

“[It was] something that I haven’t said and sometimes, not everything is up for discussion,” she said through tears. “Just because someone tells me something about one of you, does not mean I’m bringing it up. I’ve been very open and very honest, so I think that was dirty.”

Beauvais, 54, felt terrible and said she would “own” the situation. 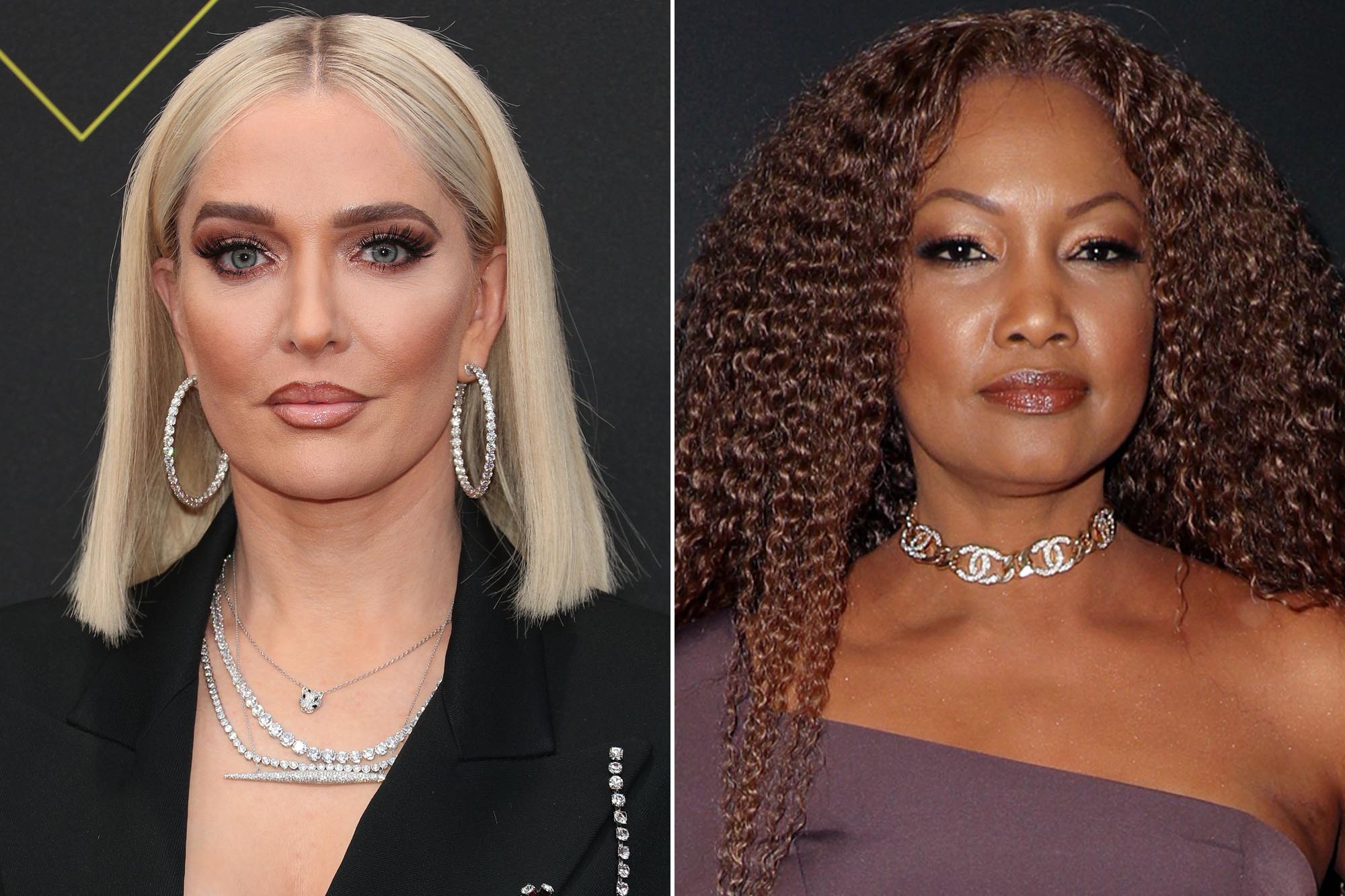 Jayne previously shared with her costars that Girardi, 82, was unconscious for 12 hours following a 2017 car accident and she also accused him of cheating on her — and not denying the allegations.

Jayne and Girardi married in 2000 with Jayne filing for divorce in November 2020.

Their divorce is ongoing as Girardi is battling other lawsuits and was placed under a conservatorship due to a “major neurocognitive disorder.”