Getting candid. Erika Jayne isn’t holding back about what it was like filming season 12 of The Real Housewives of Beverly Hills amid her ongoing legal battle and subsequent drama with the other ladies.

‘The Real Housewives of Beverly Hills’ Season 12: Everything to Know

“Well, look, I’ve been very open and honest. I mixed alcohol and antidepressants, which I didn’t know that it would make you this drunk and it did,” the Bravo personality, 50, exclusively told Us Weekly on Tuesday, May 10, while promoting the upcoming season of RHOBH. “I do not have a problem and lesson learned and we go on. I mean, are you gonna see a moment that, you know, you will probably be like, ‘Is that Erika?’ And the answer is yeah. I mean, that was me.”

She continued: “At that time, it was really difficult because there were moments that I didn’t wanna get out of bed — more than moments, there were days and you have to do that. And let’s be honest, you know, you’re sitting at these parties and some of these women are kind of boring. So you have a drink [and then] you have another drink. And then you’re like, ‘Where am I?’ So, you know, it’s not that I was drinking a lot. It’s just that I was drinking while being medicated.” 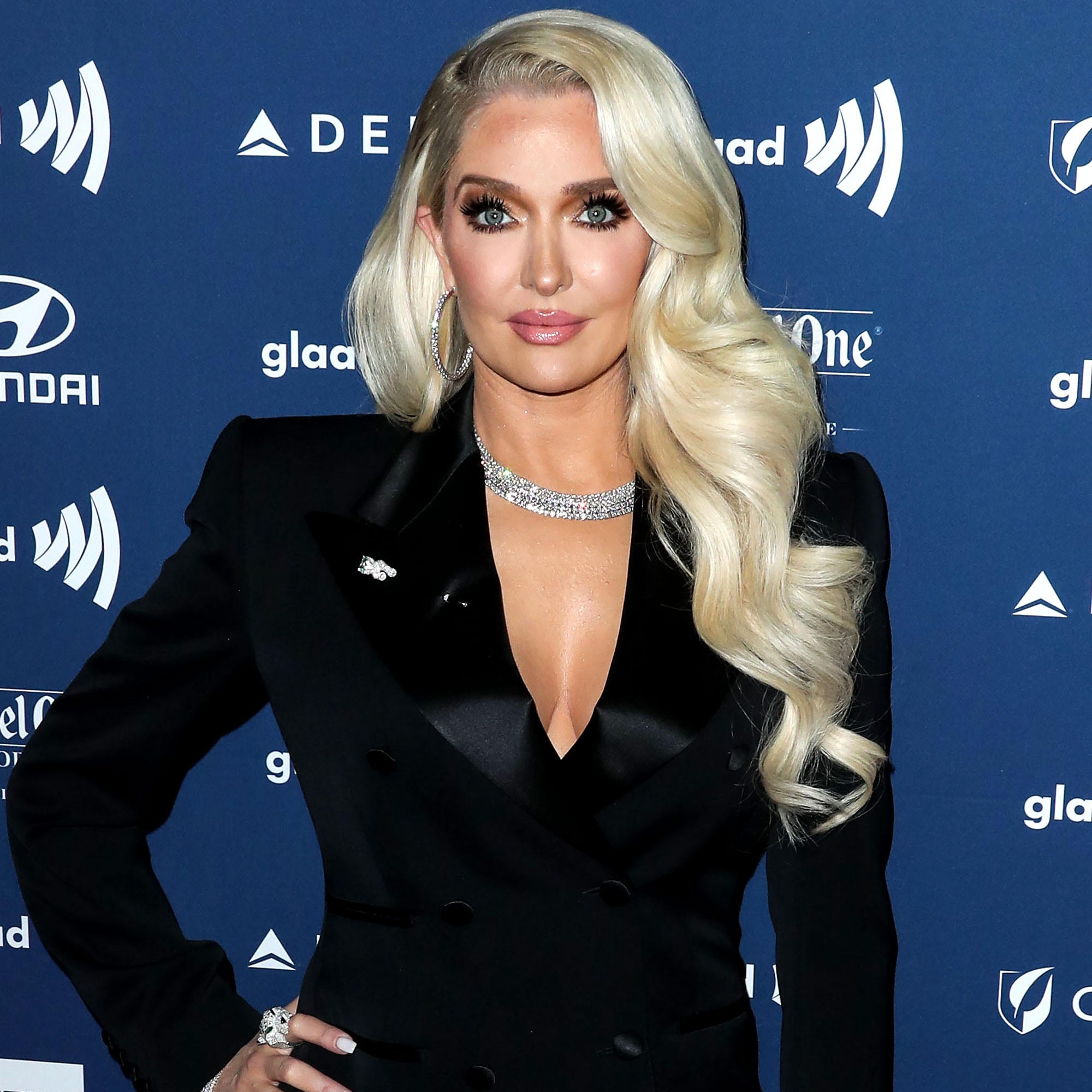 While the Georgia native — who joined the franchise in season 6 — confessed that she doesn’t feel “embarrassed” by her on-camera actions, she has owned up to what she did.

“You know, some of my behavior was not great, but it’s also very real,” Erika told Us. “It’s also part of life, and I wouldn’t be the first person that this happened to and won’t be the last.”

Erika began filming the reality TV series’ 12th season in October 2021 after her ongoing legal battles were a central focus of the season prior. The “Roller Coaster” songstress filed for divorce from Tom Girardi in November 2020. One month later, the estranged couple were named in a fraud lawsuit and accused of embezzling $2 million in settlement funds from plane crash victims. Complaints against Erika, who has continually asserted her innocence on the matter, were dropped in Illinois in January.

Amid the court battle, the Broadway alum kept filming RHOBH while many of her fellow Housewives questioned her side of the story during season 11.

“My mindset was survival, like it was the season before,” Erika explained on Tuesday of getting back in front of the camera. “The season before was a real fallout [and] this season is really trying to pull yourself together and go on and, you know, it was tough, but ultimately I’ll get there.”

Mention It All! Real Housewives’ Legal Troubles Through the Years

She added: “It’s part of the human experience. I mean, you can’t go through what I have gone through the previous season and not feel something and not feel great and not want to have a good time. I wanted to have some fun. I wanted to not feel so heavy, and that’s what I did.”

Despite all the drama, the Pretty Mess author doesn’t have many regrets over how she’s handled herself on the TV show.

“You know, I don’t regret much in life,” Erika told Us. “I think sometimes that the way I deliver things sometimes [is] misunderstood. I tried very hard for a long time to be as calm [as possible] and take the high road. And when you are consistently not being heard or just whatever, then … I just start raising my voice. And I think sometimes people misunderstand that.”

The Real Housewives of Beverly Hills season 12 premieres on Bravo Wednesday, May 11, at 8 p.m. ET.

11/05/2022 Lifestyle Comments Off on Erika Jayne: I ‘Mixed Alcohol and Antidepressants’ During 'RHOBH' Season 12
Lifestyle