Camille Grammer: I heard Erika Jayne rumors from a ‘Housewife’ in 2019

Erika Jayne may give the gays everything they want — but not Sutton Stracke, who’s only getting threats from the embattled Bravo star.

Wednesday night’s episode of “The Real Housewives of Beverly Hills” saw Jayne, 50, sharing her unfiltered opinion on Stracke, also 50, after a heated discussion that played out in an earlier installment of the reality show.

“There’s a lot of s–t being said and I’m not going to have someone call me a liar,” the “Pretty Mess” author told Kyle Richards, Dorit Kemsley, Lisa Rinna, Crystal Minkoff and Kathy Hilton in a group scene.

“I’m not apologizing,” Jayne added. “I don’t care if [Stracke] thinks I threatened her. She should be threatened. That’s it.”

As viewers will recall, Stracke has asserted that Jayne spewed lies about her estranged husband, disgraced attorney Tom Girardi, with whom the latter “Housewife” is experiencing legal woes.

When Stracke expressed those thoughts directly to Jayne during a dinner party at Hilton’s mansion, the “XXPEN$IVE” singer angrily shot back, “Would you like to get sued?”

It was an interesting question for Jayne to ask as she is currently facing a series of lawsuits over allegations that her lavish life with Girardi, 82, was funded by money funneled to her from his law firm.

Additionally, a class-action lawsuit was filed against Jayne and Girardi last year, claiming that their November 2020 divorce filing was “a sham attempt” to protect their money from victims seeking to collect debts. 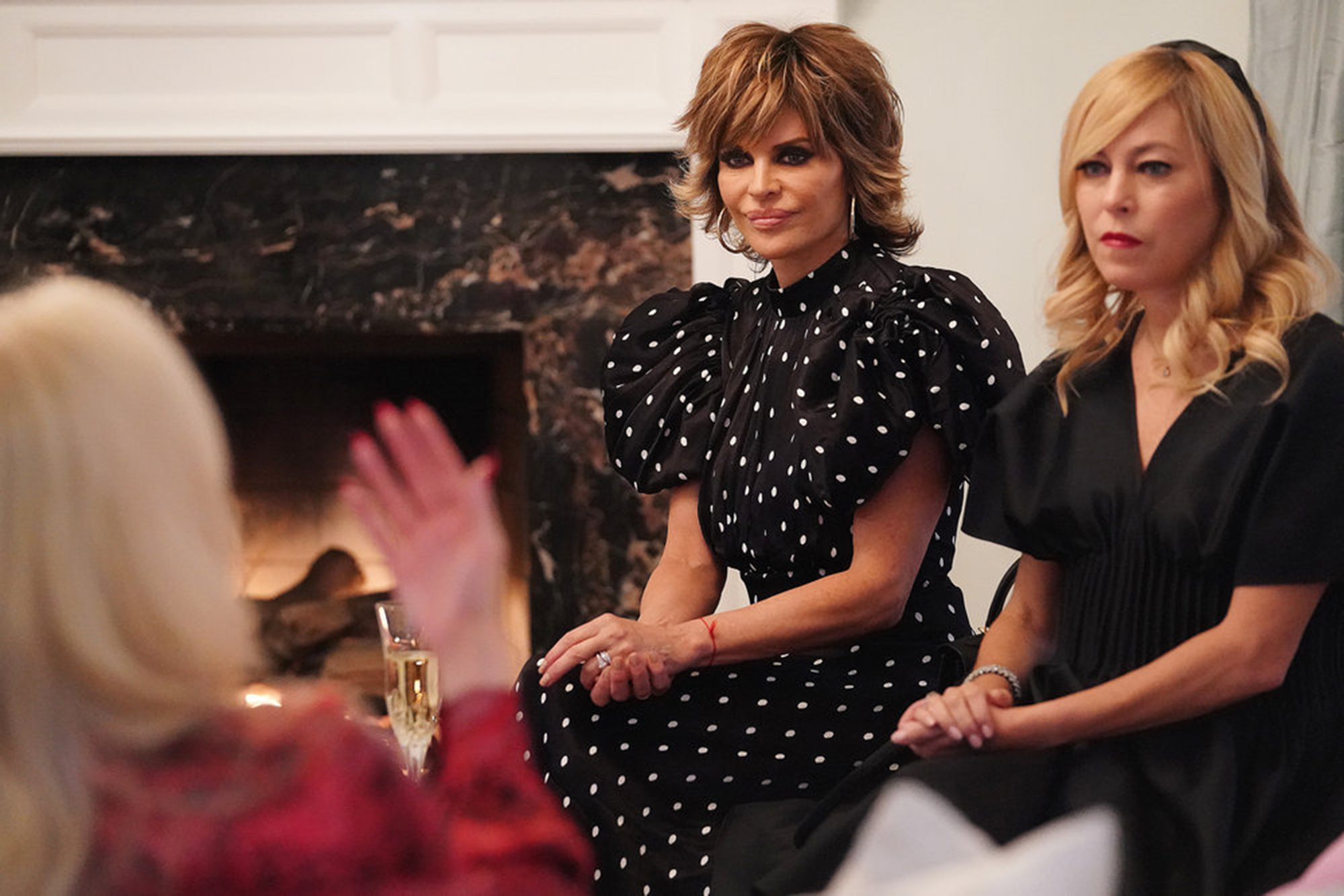 “Being called a liar is major for me,” Jayne said during a confessional in Wednesday’s episode. “And that is something I will not tolerate.”

Still, Stracke has pointed out holes in some of Jayne’s stories. She previously explained her skepticism over Jayne’s claim that Girardi became unconscious for 12 hours following a 2017 car wreck. Years prior, she only mentioned an ankle injury from the accident.

“She lied to y’all because she said that he had broke his ankle but that’s not what happened,” Stracke told Richards, 52, in a flashback clip. “What happened is he got a head injury that night. She was admitting that she lied to y’all.”

However, Jayne maintained that she’s only ever told the truth. “Everybody can f—k off,” she sniped to her co-stars. “I know the truth. I don’t care what anyone else says.”

“The Real Housewives of Beverly Hills” airs Wednesdays at 8 p.m. ET on Bravo.

23/09/2021 Lifestyle Comments Off on Erika Jayne: Sutton Stracke should be threatened over Tom Girardi comments
Lifestyle