How ‘The Masked Singer’ designer creates those wacky costumes

Sneak peek at new season of ‘The Masked Singer’

The series premiered Sunday and will see its regular winter time slot premiere with its second episode on Wednesday, Jan. 6, at 8 p.m. The rowdy reality competition, hosted by Craig Robinson, has the same basic format as its sister show.

Celebs disguise their identities with elaborate costumes to perform in front of a panel of judges, including Ken Jeong, Paula Abdul, Brian Austin Green and Ashley Tisdale.

This time, though, it’ll be shimmying rather than singing.

Over the course of several episodes, contestants are unmasked after offering clues about their identities until there’s one left standing — the star who has duped the judges, wins.

“There’s a lot of differences between the two [shows] and a lot of shared DNA,” Craig Plestis, who executive produces both “Singer” and “Dancer,” told The Post.

Spoiler alert: The first celebrity dancer to be unmasked — and sent packing — is revealed later in this story.

Just like on “The Masked Singer” — which has been airing since January of 2019, averaging upwards of 11 million viewers per episode — contestants are named by their costumes. For instance, T-Pain won Season 1 of “Singer” wearing a one-eyed fuzzy creature costume, and he was known simply as “Monster” until his dramatic unmasking in the finale.

On “The Masked Dancer,” viewers will meet Exotic Bird, Tulip, Hammerhead, Cotton Candy and more, adding up to a total of 10 celebrities.

One of the key differences is that since contestants dance instead of using their pipes, viewers have less of an opportunity to use their voice as a clue. You’ll have to ID them just by their moves — but the show has added some new Easter eggs to help.

“Because you don’t get to hear the contestants sing, we added some neat ways to do clues within the show,” said Plestis, adding that there is a new segment called “Word Up.” On “Singer”, although the audience is privy to contestants’ singing voices, their speaking voices are distorted. On “Dancer”, they won’t be.

” ‘Word Up’ is where you hear a contestant on the ‘Masked’ stage actually speak in their real voice for the first time,” said Plestis. “That was a scary element that we added in the show, because we were worried, ‘Are we giving away too much?’ But it turned out to be a wonderful, fun element. It got some people closer and some people to go in another direction [with their guesses].”

“The Masked Dancer” was also a 2019 segment on “Ellen” as a spoof of “The Masked Singer” (and Ellen DeGeneres is now among the show’s producers). However, Plestis said that the idea for the spinoff show did not come directly from “Ellen.”

“We talked about it a little bit before the ‘Ellen’ show. But when Ellen did it, it was proof of concept,” he said. “That it was enjoyable to watch, and that you could figure out who was underneath the mask.”

And though it’ll look like there’s a full live audience watching the proceedings, the show was filmed in October, well into the coronavirus pandemic. So, the audience effect was achieved through “a mix of TV magic”: a combination of footage from previous seasons and peppered-in images of some of the show’s super fans.

“We really put a lot of effort to make that viewing experience be just enjoyable so that you could forget about the world,” Plestis said. 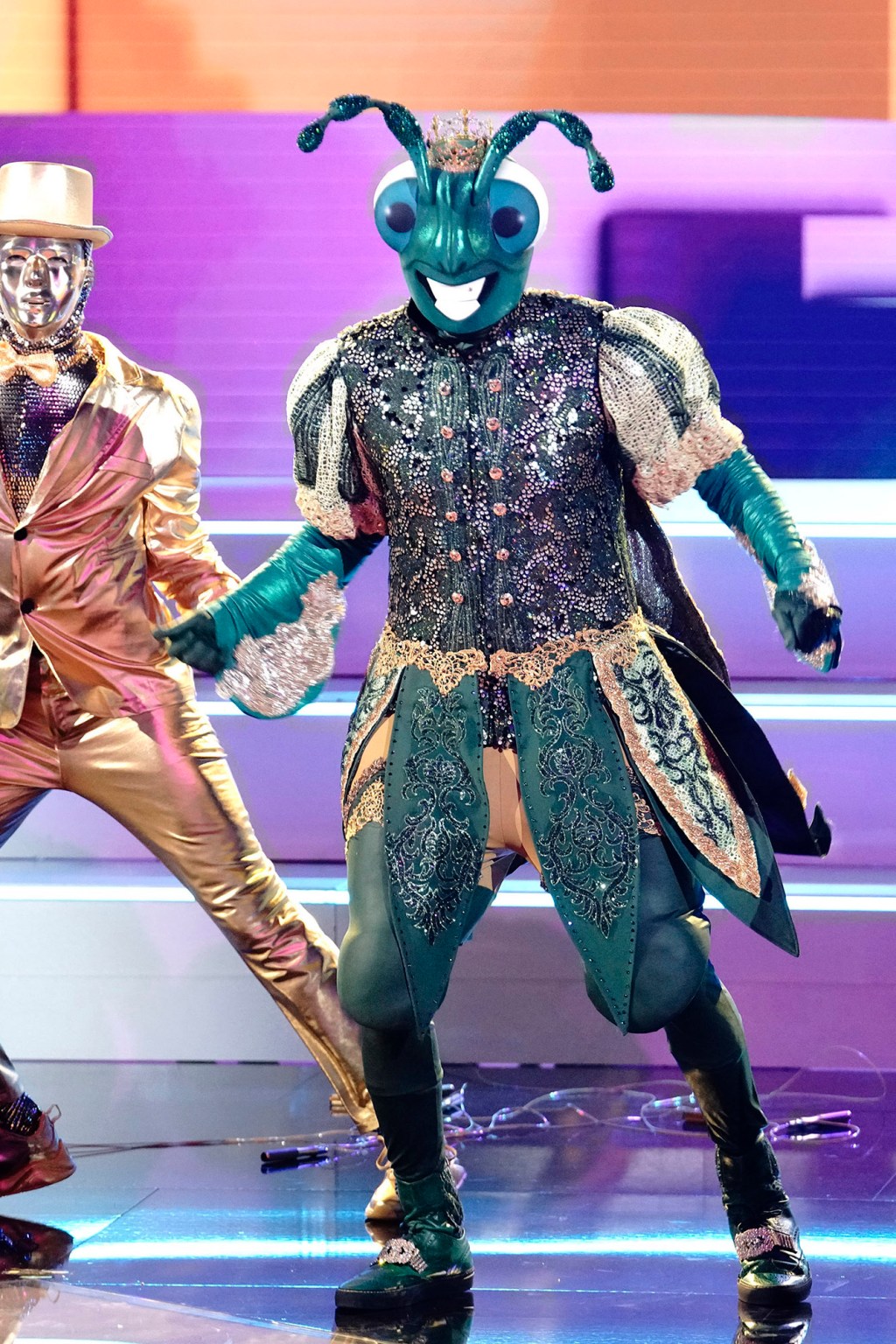 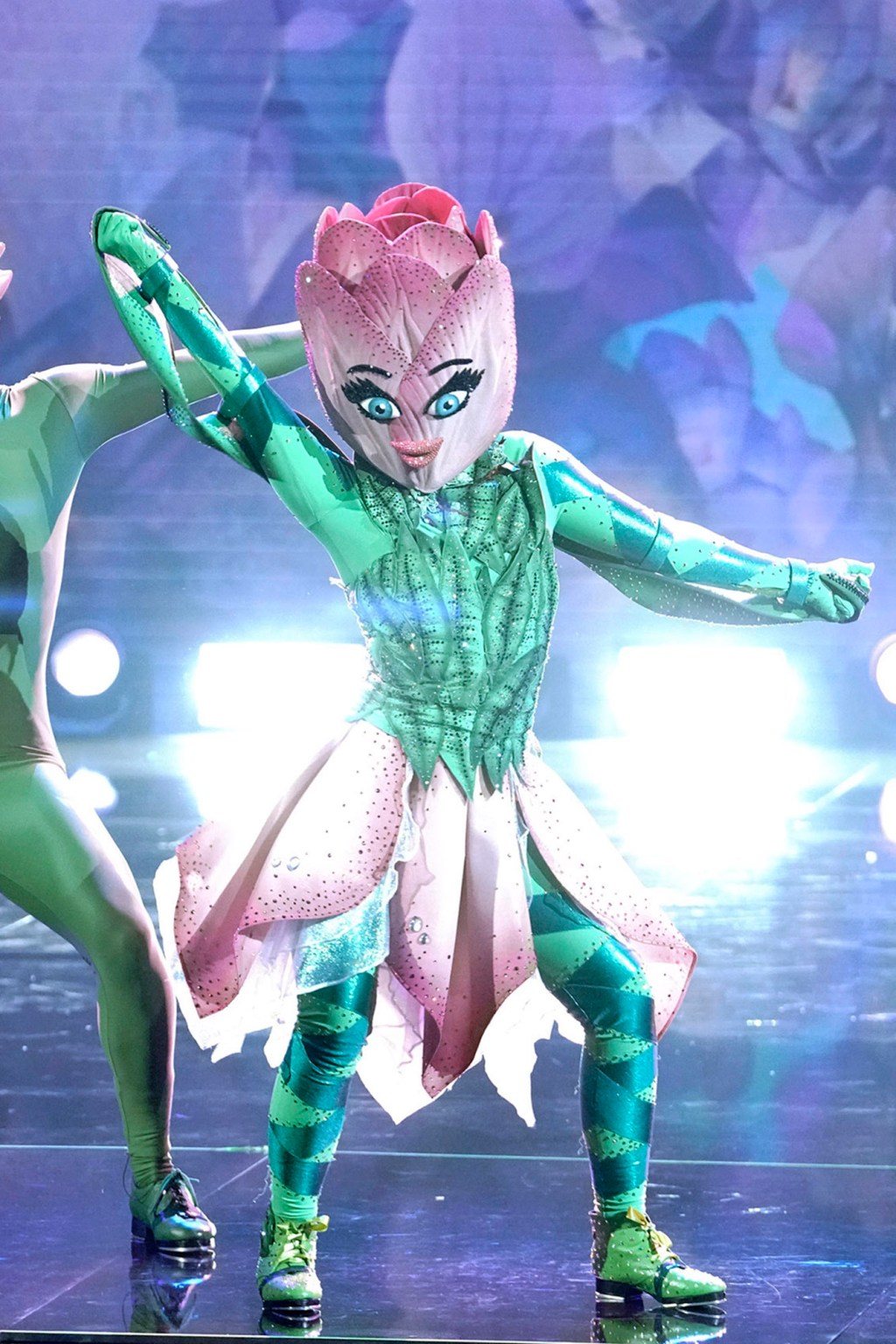 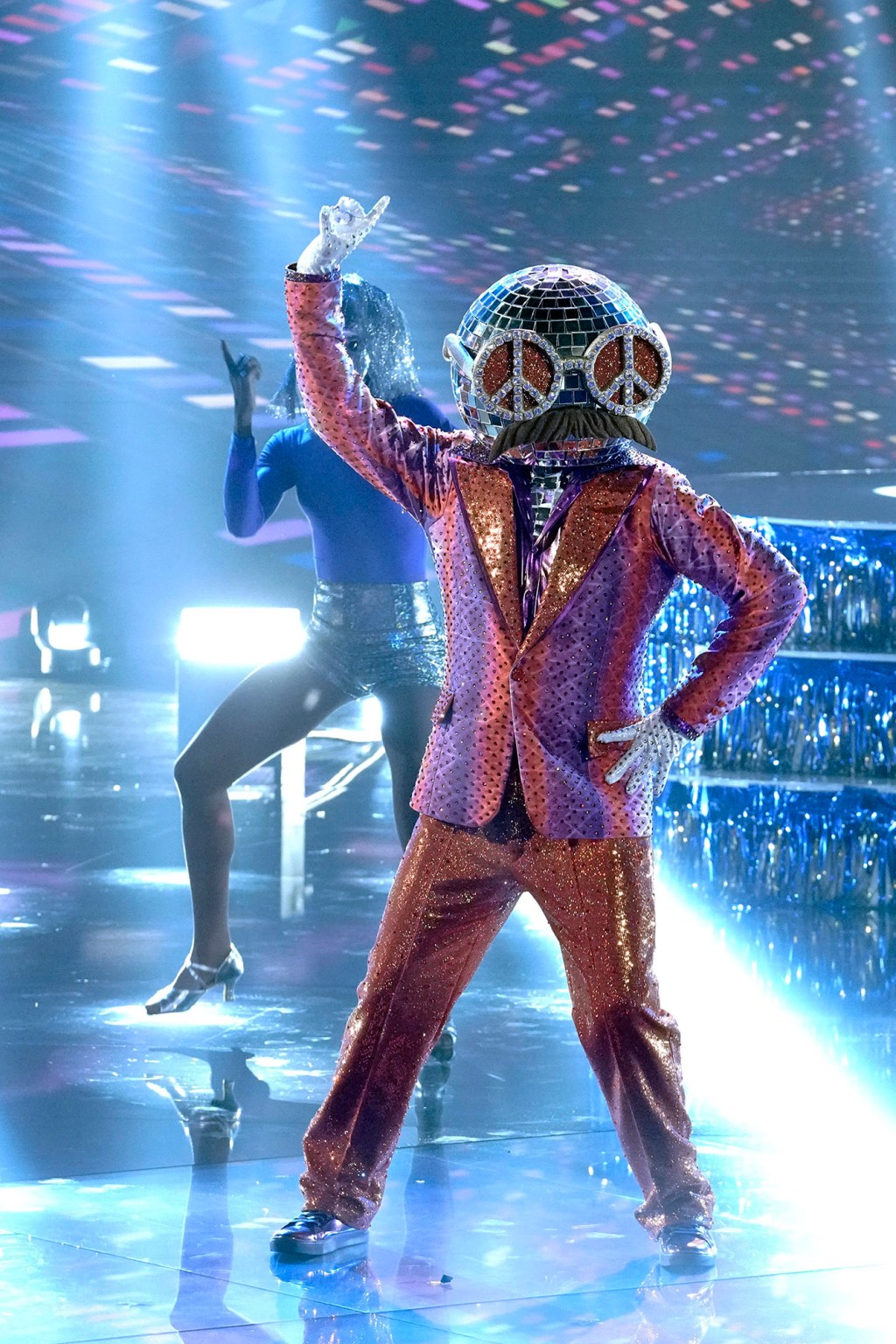 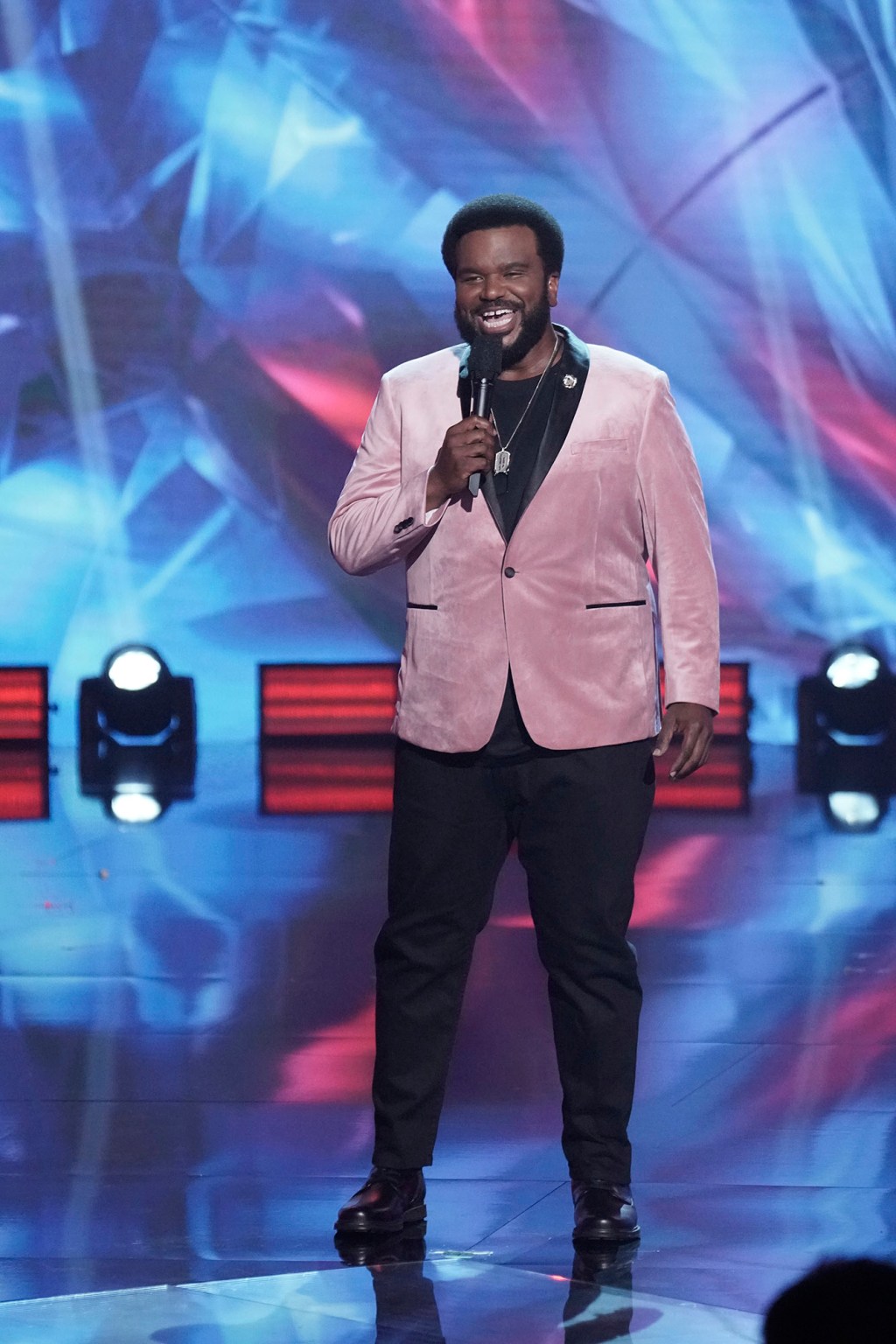 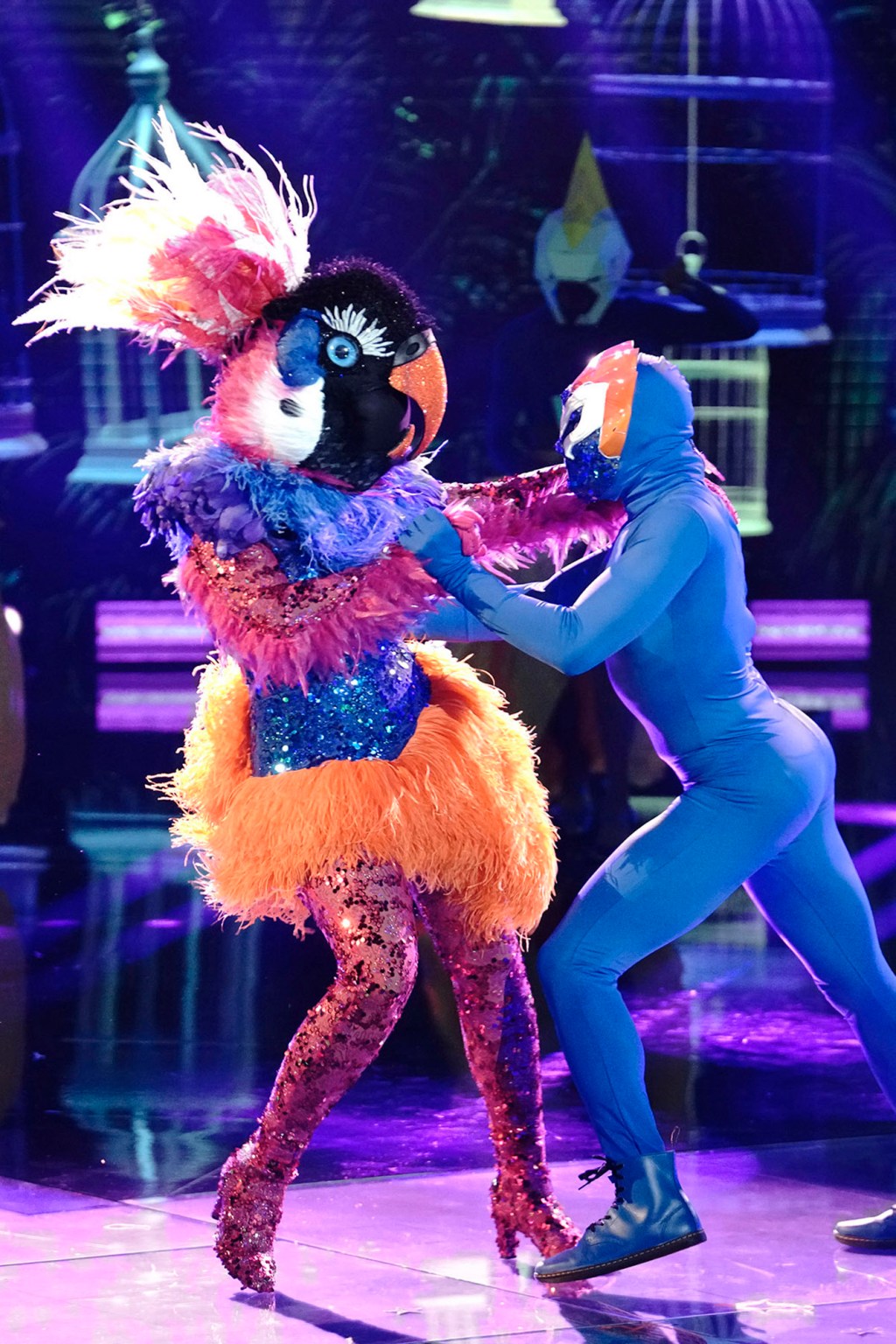 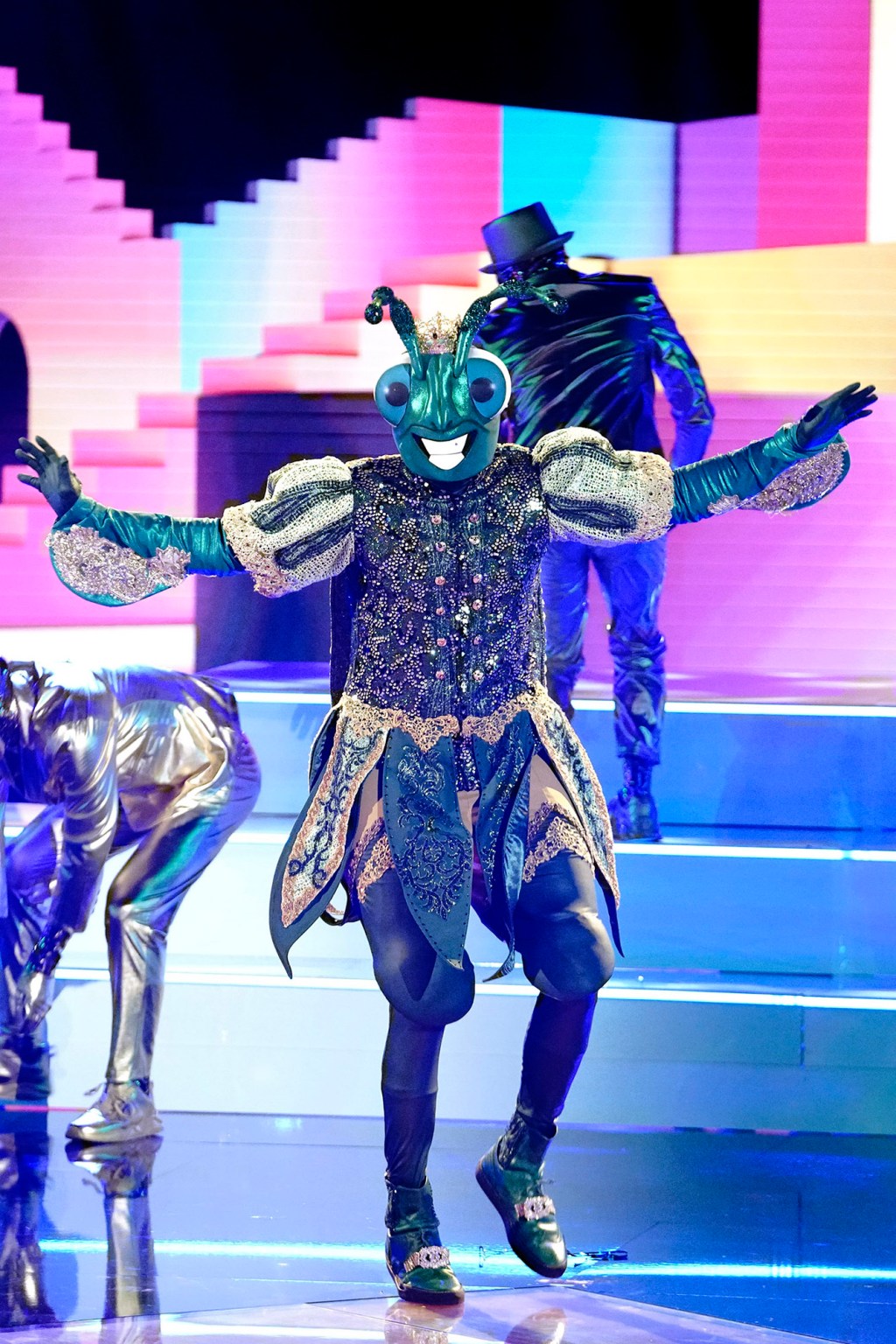