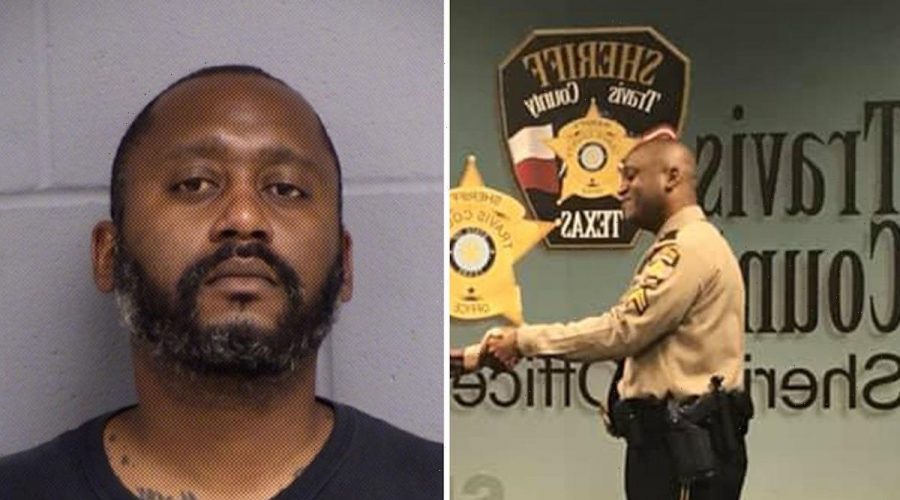 He was kicked off the force in June after being arrested for sexually assaulting a child family member.

The former sheriff’s deputy suspected of murdering three people in Austin on Sunday has been arrested.

Stephen Broderick, 41, was taken into custody on Monday morning after two 911 callers spotted him walking along Old Kimbro Road near the US 290 highway, the Austin American-Statesman reported. He was armed, but apprehended without incident.

He is accused of fatally shooting his own daughter Alyssa Broderick, and her boyfriend Willie Simmons. The third victim is believed to be Broderick’s estranged wife Amanda.

The attack occurred just before noon on Sunday; police found the three victims at an apartment complex near the Arboretum shopping area, sparking the 20-hour manhunt. Investigators claimed it was an act of domestic violence. 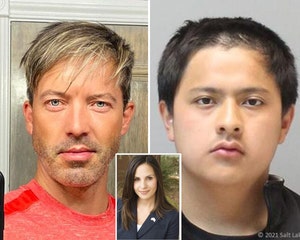 At the time of his arrest, Broderick was already out on bail having been charged with sexually assaulting a 16-year-old family member in June. He was placed on administrative leave without pay, and later resigned from Travis County Sheriff’s Office.

After spending 16 days in jail, he was released on $50,000 bond: he was ordered to surrender all firearms and not obtain any new ones; ordered not to go within 200 feet of the child; and was also ordered to wear a GPS ankle monitor.

His wife pleaded with the court for a protection order against him. “I’m afraid he will try to hurt me or [the] children, because these allegations have come out and he may lose his career,” she wrote. “Stephen has prior military experience and is SWAT trained. If he wanted to hurt someone, he would know how.”

However in November, a Travis County judge allowed Broderick to remove the tracking device, deeming him trustworthy enough; his lawyer argued that he had worn it for 142 days without any violations. State District Judge Karen Sage agreed, and let him go unsupervised.

Speaking to the Statesman, Judge Sage defended her decision, insisting she regularly allows defendants to remove their trackers after 90 days of compliance.

“He had been on GPS for [five] months with no violations,” she said. “It’s a pretty common thing for me to do, frankly.”

The Elgin school district mourned the loss of its two students, who were both promising athletes.

“She was an excellent student and athlete, enrolled in our Early College High School program and played on our girls’ basketball team,” it said of Alyssa.

Simmons meanwhile, who had been recruited to play football for the University of North Texas, “was an exceptional young man and leader among his peers. Strong, both academically and athletically, he represented the very best of Elgin ISD.”