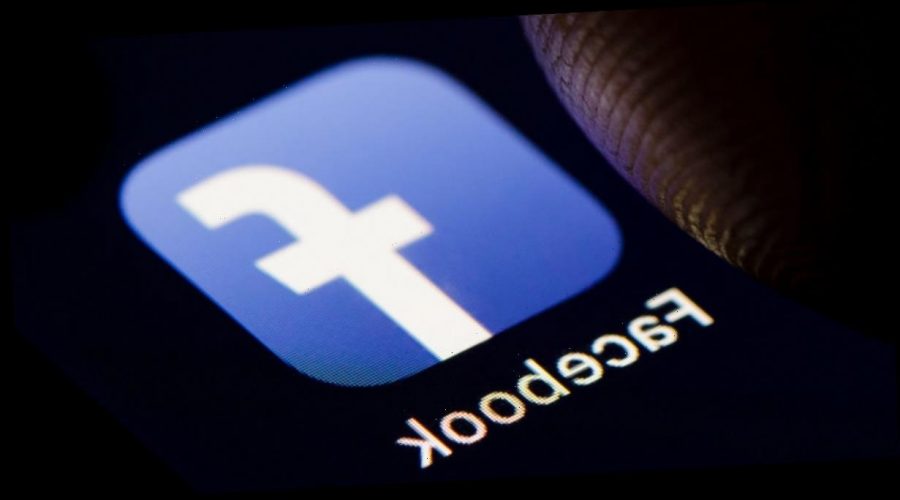 President Trump will no longer be able to use his official Facebook and Instagram accounts after the social media giant indefinitely banned him following the violent protests at the U.S. Capitol, Facebook CEO Mark Zuckerberg announced Thursday. Mr. Trump will be banned at least through the end of his presidential term.

“We believe the risks of allowing the President to continue to use our service during this period are simply too great,” Zuckerberg wrote in a Facebook post. “Therefore, we are extending the block we have placed on his Facebook and Instagram accounts indefinitely and for at least the next two weeks until the peaceful transition of power is complete.”

The news comes as social media titans have begun taking a heavy-handed approach to Mr. Trump’s divisive rhetoric, locking his accounts in an effort some considered as too late.

Zuckerberg said Facebook allowed Mr. Trump to use the platform, while sometimes flagging his posts as misleading, to demonstrate the public’s right to broad access to political speech. But now, Zuckerberg said, Mr. Trump used the platform to “incite violent insurrection against a democratically elected government.”

“The shocking events of the last 24 hours clearly demonstrate that President Donald Trump intends to use his remaining time in office to undermine the peaceful and lawful transition of power to his elected successor, Joe Biden,” Zuckerberg said.

With only 13 days before Mr. Biden’s inauguration, many elected officials had voiced concerns that Mr. Trump would use his social media account to continue to spread misinformation.

“While I’m pleased to see social media platforms like Facebook, Twitter and YouTube take long-belated steps to address the President’s sustained misuse of their platforms to sow discord and violence, these isolated actions are both too late and not nearly enough,” Senator Mark Warner, a Democrat from Virginia, said in a statement. “Disinformation and extremism researchers have for years pointed to broader network-based exploitation of these platforms.”

Twitter on Wednesday froze the president’s account for 12 hours and required him to take down tweets that repeated false claims about the election. The company said if Mr. Trump continues to violate Twitter rules he could be permanently suspended. Twitter initially flagged a video in one of the tweets and blocked Mr. Trump’s followers from commenting, retweeting and liking the tweet before taking it down entirely.

Emma Llansó, the director of the Free Expression Project at the Center for Democracy and Technology, said Facebook’s ban on Mr. Trump makes it clear that media companies need to establish clear policies for world leaders who violate their rules.

“There’s a degree of balancing that most of these sites have been trying to do between applying their general policies against hate speech or threatening and inciting language and acknowledging that there is significant newsworthiness in what a sitting president says,” Llansó told CBS News. “But regardless, this situation demonstrates that it’s past time for sites to define a policy for when public figures should be removed from their platforms.”

Some, like Representative Cathy McMorris Rodgers, disagreed with the ban. The Republican from Washington state told Politico the decision comes with “serious free speech consequences that will extend far beyond President Trump’s time in office.”

But Llansó said that Mr. Trump’s suspension doesn’t act as a barrier to free speech. “The President of the United States has ample available channels for speaking his mind and getting his messages out to the public,” said Llansó. “Private companies are not under any obligation to provide him a platform.”