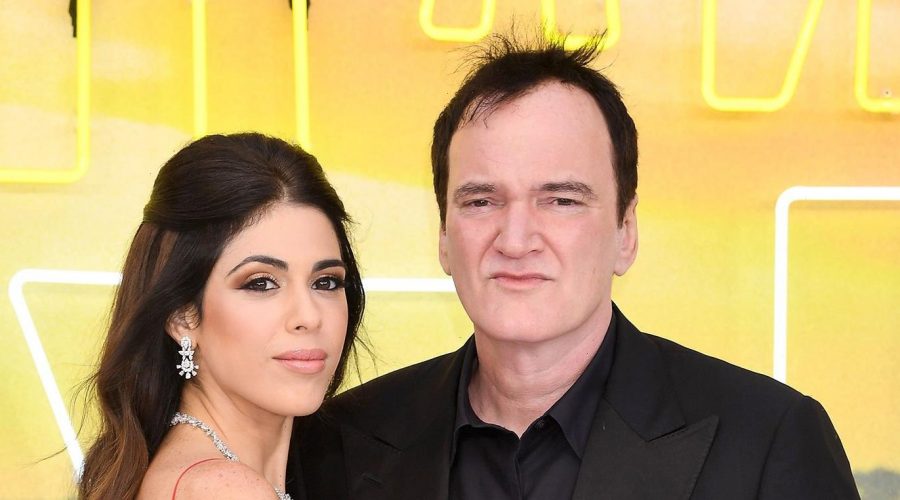 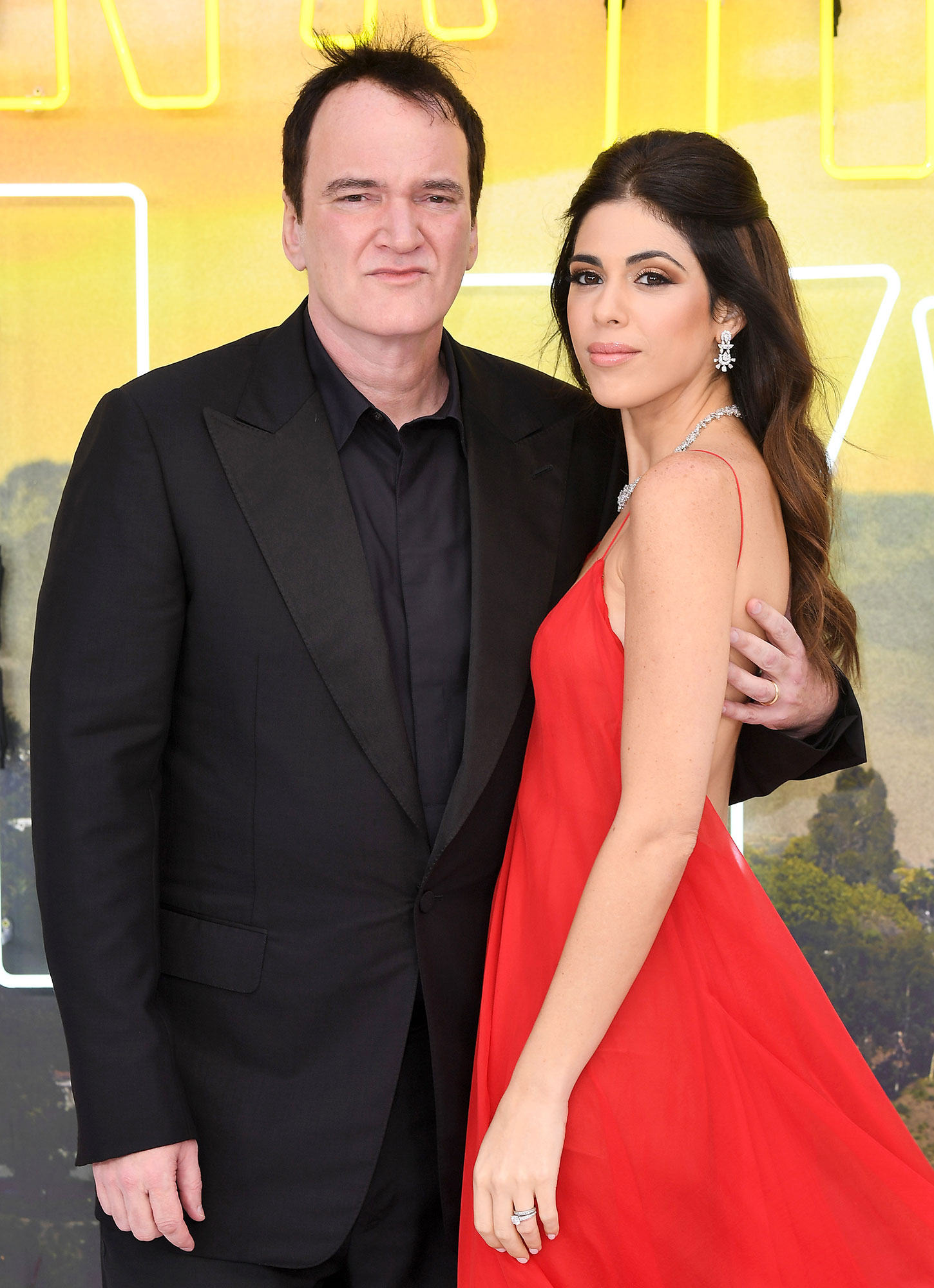 Famous Fathers Who Had Kids Late in Life

“Daniella and Quentin Tarantino are happy to announce that Daniella gave birth to their baby girl on July 2, 2022, a little sister to Leo, their first child,” the pair told People on Tuesday, July 5.

Us Weekly confirmed in February that the couple were expecting baby No. 2, two years after their son Leo’s birth.

“Daniella and Quentin Tarantino are happy to announce the birth of their first child. A baby boy born February 22, 2020,” the duo’s rep told Us at the time, noting that the now-38-year-old singer gave birth in Tel Aviv, Israel.

“We almost didn’t name him that because people would assume I named him after Leonardo DiCaprio,” the director, 58, told Jimmy Kimmel in June of the following year. “There’s nothing wrong with that, but … he’s named after my wife’s grandfather, but also because, just in our hearts, he was our little lion. So he’s a lion. That’s how we thought about him.”

The Tennessee native went on to gush about Leo’s milestones during the June 2021 Jimmy Kimmel Live! appearance, saying that the toddler was already talking.

“They’re not necessarily words, but he makes himself understood,” the Oscar winner explained to Kimmel, 54, at the time. “He can only say one word and that is ‘abba,’ which is the Hebrew word for ‘dada.’ And a third of the time, he means me. … Leo watches these baby TV [shows] and it’s all in Hebrew. I’m learning the Sesame Street version of Hebrew.”

The following month, the filmmaker told the CBS Sunday Morning audience that he gets emotional when he talks about Leo too much.

“I can’t even see his name written on a piece of paper without crying,” the Golden Globe winner said in July 2021. “It’s just he’s my little Leo. He’s my little lion. And I just see his name, L-E-O written down isolated. And it just, when it comes to him, he’s just the most charming human being I’ve ever met in my life.”

The actor also praised Pick at the time, explaining how she “changed” his reluctance to get married.

Tarantino proposed to the Israel native in June 2017 after nearly eight years together. The pair wed in November 2018 in Los Angeles.