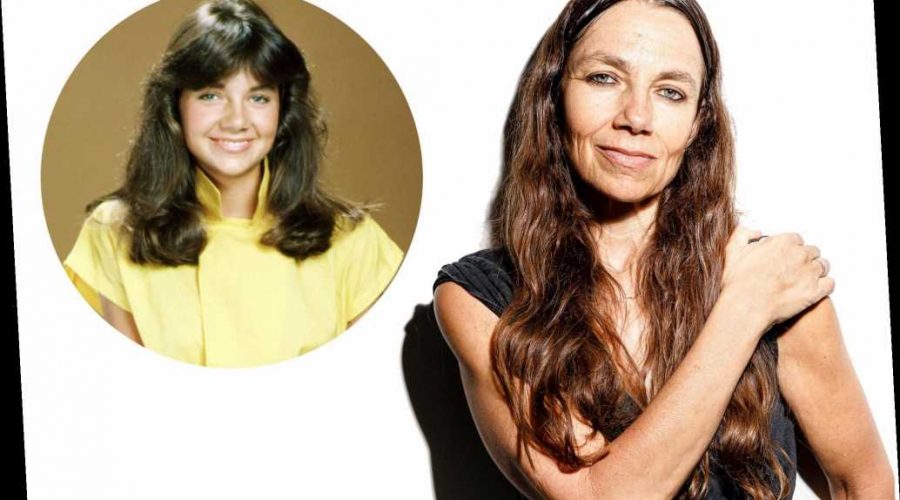 Sharon Osbourne’s changing face before and after years of surgery

Justine Bateman has never gone under the knife and never will.

The “Family Ties” actress, 55, is so perplexed by society’s acceptance of plastic surgery that she has penned a new book, “Face: One Square Foot of Skin,” in which she explores the idea of getting some work done.

“Why is the idea that women’s older faces are undesirable, what is the root of all that,” she said to Page Six. “How did we get here and more importantly – and the thing that really bothers me – is how did we get to this point in our current society where cutting your face up, or injecting it, or inserting plastic or whatever is spoken about so matter-of-factly.”

Bateman says that she is surprised at how normalized getting plastic surgery has become.

“We went from, ‘Wow someone getting a face lift is quite unusual!,’ to, ‘It’s not a matter of if, it’s a matter of when.’ To me it’s really, it’s like, psychopathic. It’s lunacy, and I don’t like that we’re going along with it without pausing to think about it,” she said. 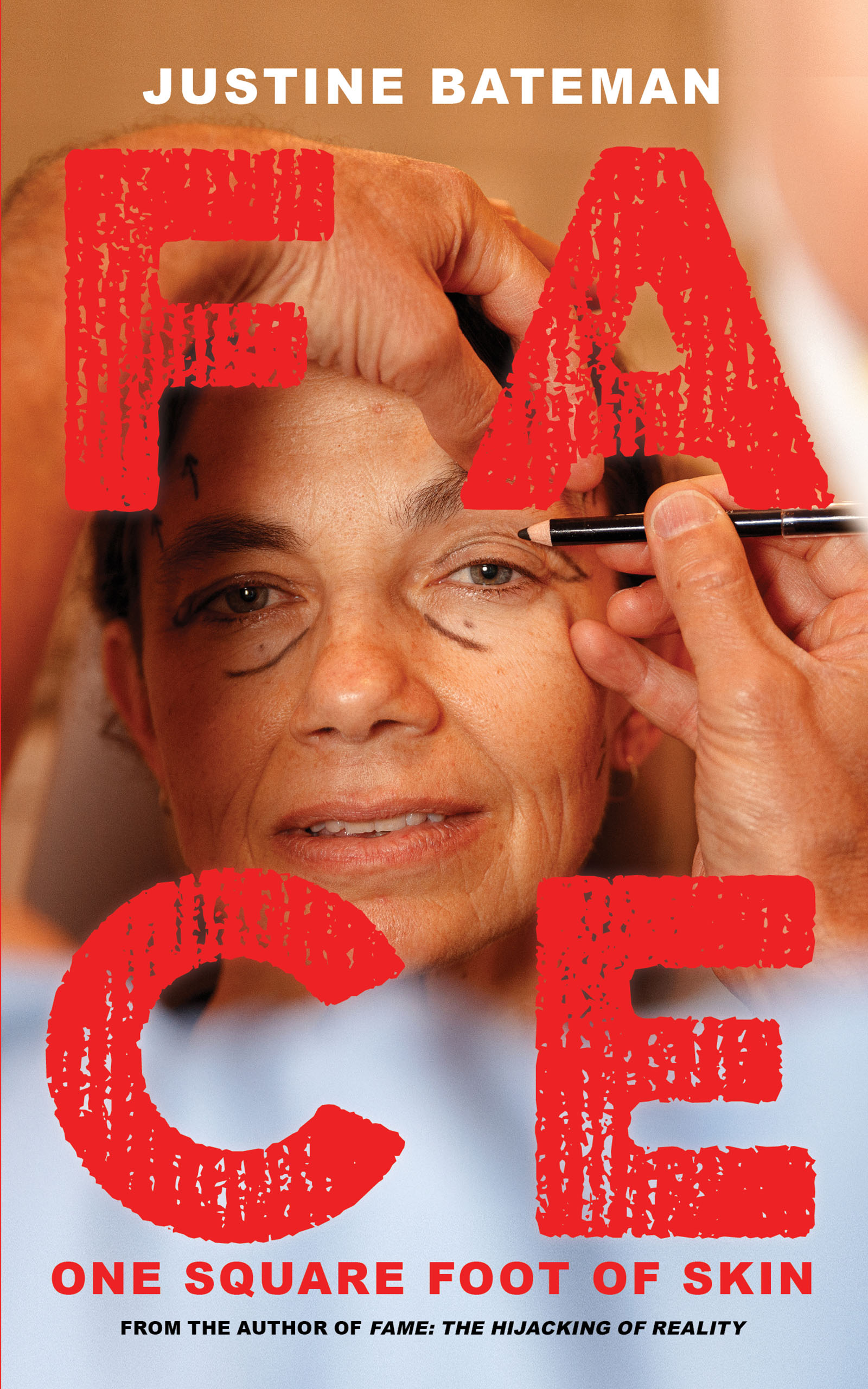 Bateman, who is the older sibling of “Ozark” star Jason Bateman, landed the role of Mallory, Alex P. Keaton’s (Michael J. Fox) ditzy, fashion-obsessed sister in the sitcom “Family Ties” at the age of 16.

She stayed with the show until it was canceled in 1989 and also starred in the movie “Satisfaction” opposite Liam Neeson and a then-unknown Julia Roberts.

She appeared on other shows like “Desperate Housewives,” went back to school, and earned a Bachelor of Arts degree in computer science and digital media management from the University of California, Los Angeles in 2016.

The mother-of-two also served on the National Board of Directors of the Screen Actors Guild, established a clothing design company, became a licensed pilot of single-engine planes and wrote a book about fame. 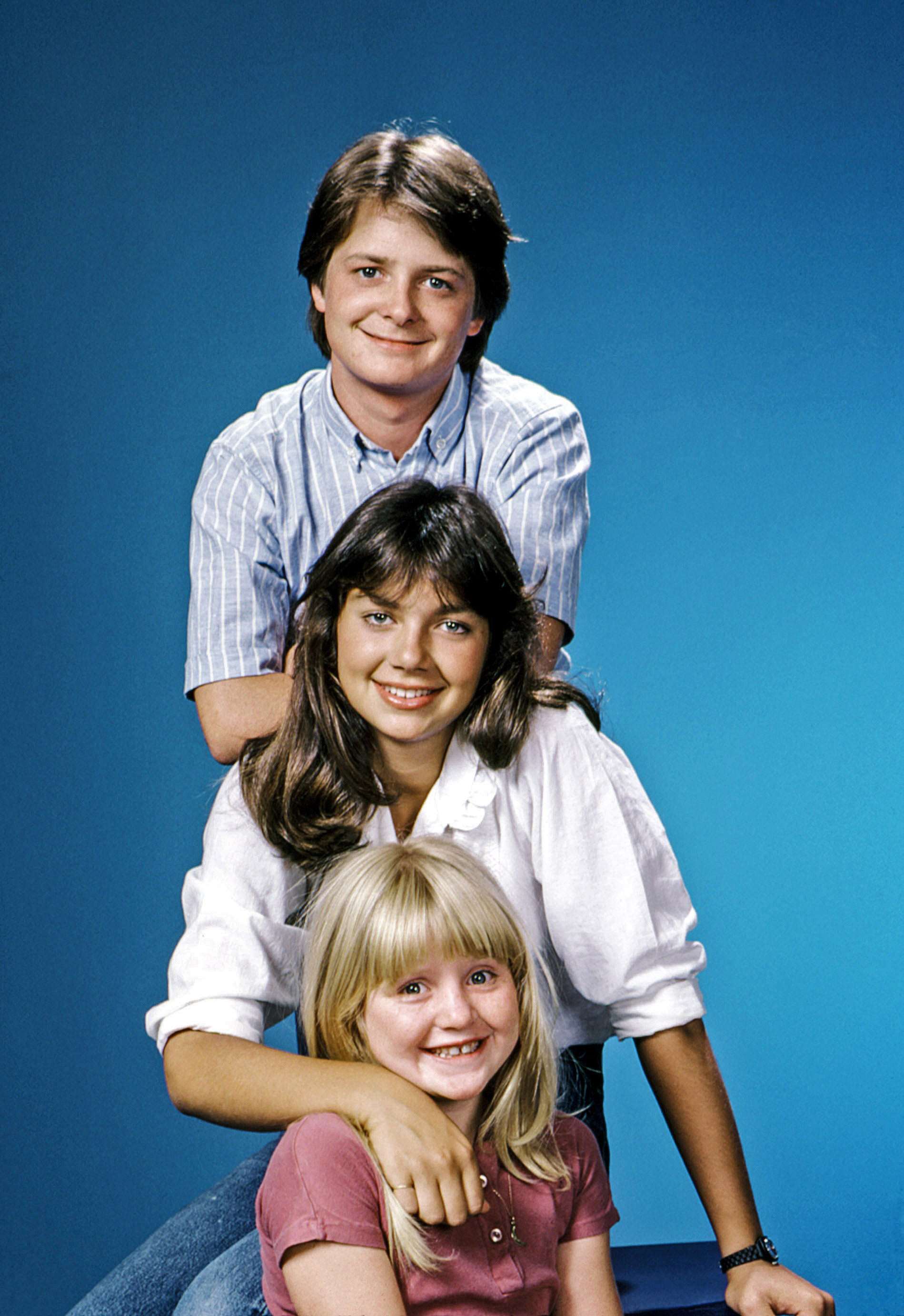 Now she has pivoted to behind the camera as a director. Her feature film debut, “Violet,” starring Olivia Munn, premiered at the SXSW 2021 film festival.

Bateman, who says her ultimate goal is to “look like Georgia O’Keefe when she was really old,” explained that if she did have work done, “I would not be me. I want to be as confident as humanely possible and if I did it I would be going in the opposite direction.”

“Let’s say I had an opportunity to get plastic surgery,” she supposed. “And it was guaranteed it would come out great. I can pull my face to see what that would look like and it would make me feel like, ‘Oh my God, I’m erasing the last 30 years of my life.’”

Bateman said that her mature face helps her as a director, giving her gravitas and authority, and pondered whether she would be as effective if she had an unnaturally smooth visage.

“I guess it comes down to you have a limited time on earth,” Bateman said simply. “How do you want to spend it? We’re all going to die.”