Anthony Mackie criticizes Marvel for lack of diversity with its productions

John Boyega wanted to challenge self with ‘Detroit’

It was a wintry response.

When “The Falcon and the Winter Soldier” star Anthony Mackie was asked by Variety how he felt about fans who “outright” want the main characters, Sam and Bucky, to get romantic, he very quickly shot the idea down — calling it the “exploitation of homosexuality.”

“For me, in this day and age, so many things are twisted and convoluted,” Mackie, 42, stated. “There’s so many things that people latch onto with their own devices to make themselves relevant and rational.”

He added, “The idea of two guys being friends and loving each other in 2021 is a problem because of the exploitation of homosexuality.”

Needless to say, fans of the series — specifically those who “shipped” Sam and Bucky as a potential romance — were not happy with Mackie’s response. 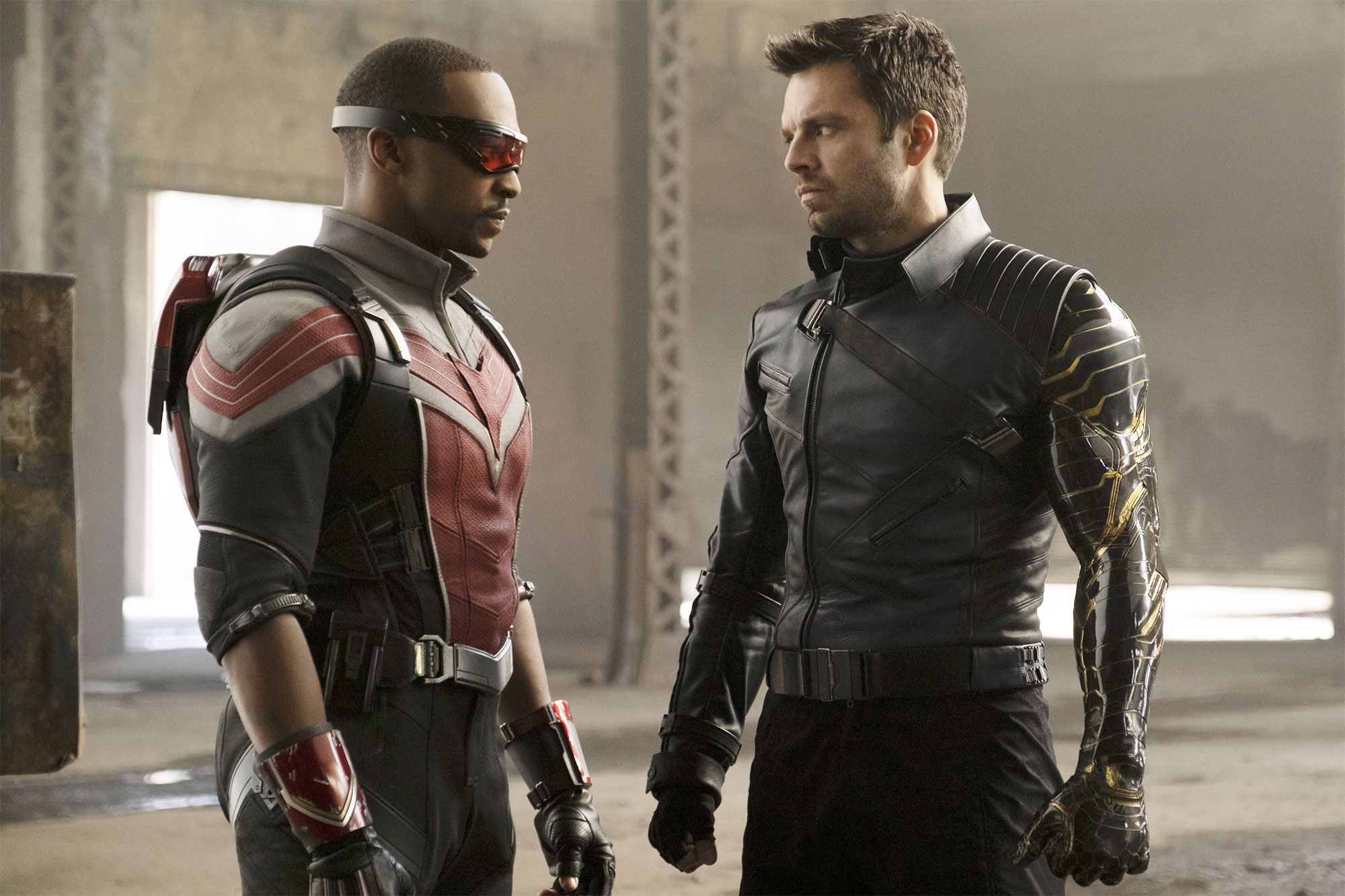 “Anthony Mackie waited until pride month to talk about how annoying it is for gay people with virtually no representation in the MCU to head [canon] their faves as gay,” one upset fan wrote on Twitter.

As the interview continued, Mackie added that “it used to be guys could be friends, we could hang out,” adding that men “can’t do that anymore because something as pure and beautiful as homosexuality is being exploited by people trying to rationalize themselves.”

This only upset fans more, with one writing, “please stop asking about gay shipping in 2021 i would prefer to be blithely unaware that anthony mackie is so uncomfortable with queer readings of his character that he thinks he can’t hang out at a bar with his dude friends.”

Mackie has yet to respond to the backlash.