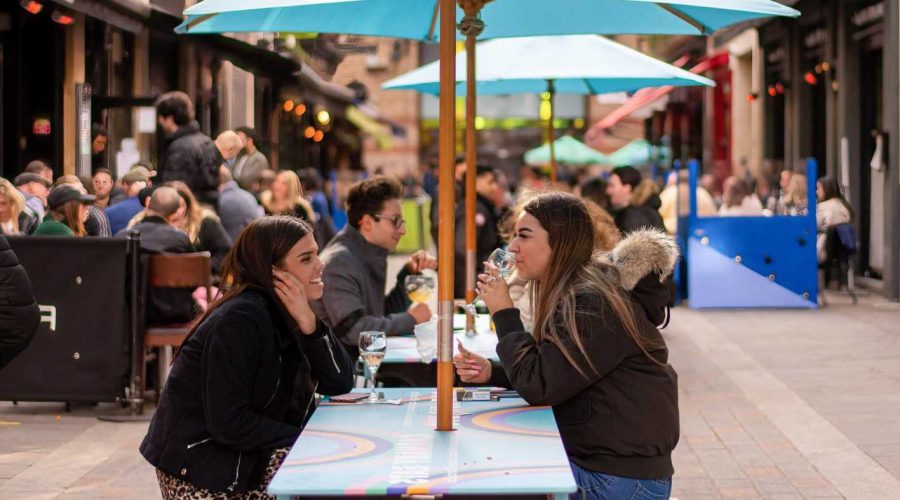 PUBS face a beer shortage as they plan to reopen for indoor service from tomorrow, the boss of Young's has warned.

Around 45,000 pubs will welcome back customers indoors for the first time in more than five months as coronavirus restrictions are eased. 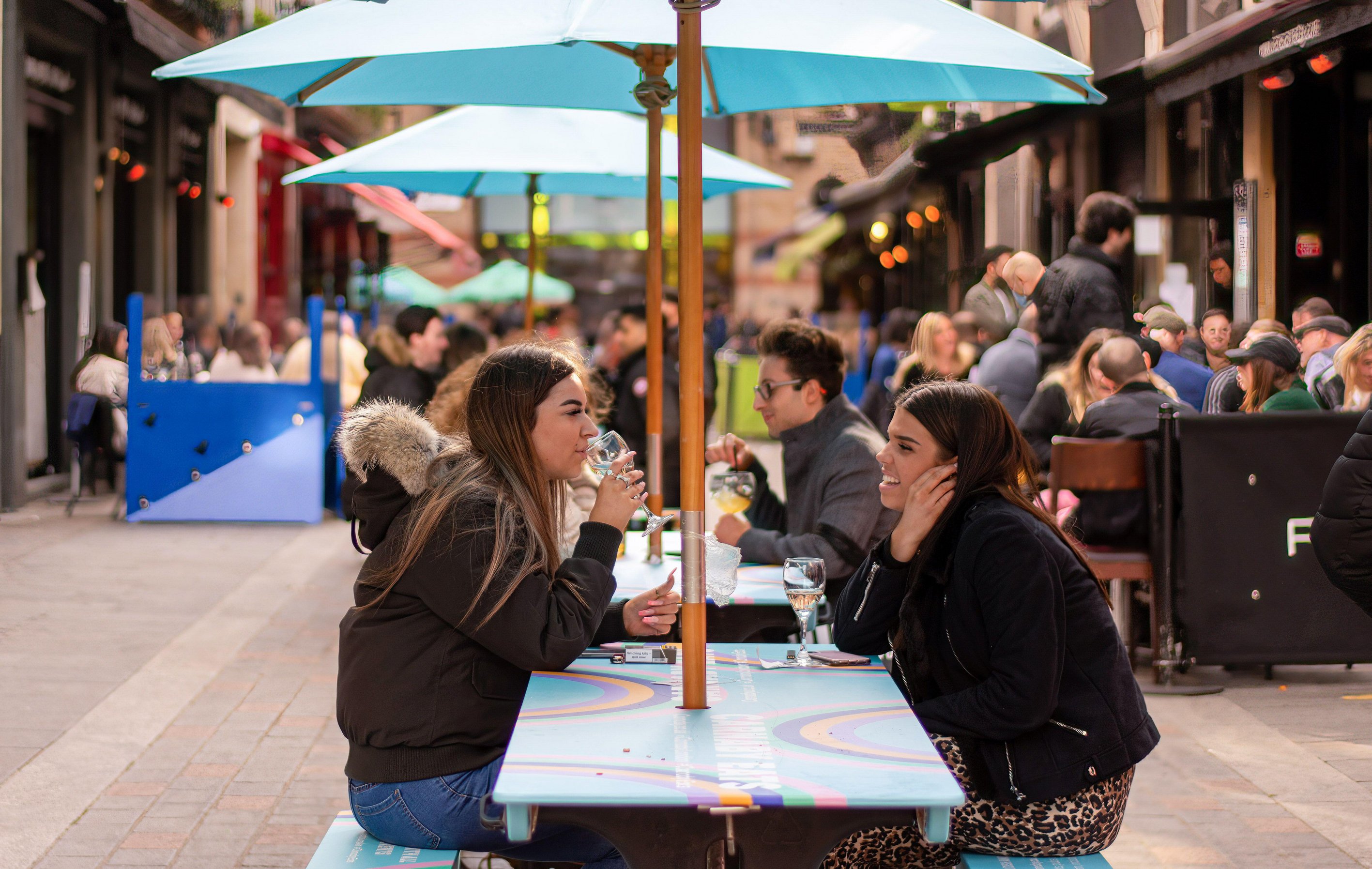 It comes after pubs reopened for outdoor service from April 12 – but just 40% of the industry were able to do so due to a lack of outdoor space.

Patrick Dardis, chief executive of Young’s, told The Telegraph he has directly lobbied major brewers including Heineken and InBev to step up production after unexpected demand following the initial reopening.

It led to a shortage of beers including Amstel and Birra Morretti, and forced owner Heineken to limit deliveries of the latter to 3 kegs a week.

Breweries were also working through the night to keep up with demand ahead of the first bank holiday weekend in May.

What rules are in place at the pub?

THE rules Brits need to stick to while at their local are more relaxed compared to when pubs were last open – but some restrictions will remain in place.

The 10pm curfew has been scrapped, and punters won't have to buy a scotch egg or any other food to get served alcohol.

However, social distancing will remain in place at least until autumn, with measures set to be reconsidered in the summer when more people are vaccinated.

Boozers will have to stick to the “rule of six” limits or be in a party with no more than two households present, while abiding to two-metre distancing from others.

Pub-goers aged 16 and over have to check in to NHS Test and Trace or provide their contact details to staff.

Customers must also order, eat and drink while seated at a table and if they head to the toilet or elsewhere, then face masks must be worn, unless exempt.

This is expected to stay all summer as a compromise for the early reopening.

Mr Dardis said: "I wrote to all the CEOs of all the brewers saying that ‘we’ve been through enough now, we are at the end of tunnel and the last thing we need is a problem with supply, so get your act together and brew like you’ve never brewed before', because it’s just not acceptable.

"As soon as the pubs start again we expect supply to be there."

Mr Dardis said there had been a ­“significant improvement” in supply in recent days – partly helped by poor weather – but warned that “we’re not out of the woods yet”.

The British Beer & Pub Association estimates that 45,000 pubs will reopen on Monday, serving around 3million pints.

However, it added that 2,000 pubs will remain closed due social distancing rules, no standing drinking and the table service requirement.

Emma McClarkin, chief executive of the BBPA, said: "This is by no means the end of the crisis for our sector.

"We need pubs fully reopened without any restrictions at all on June 21 if they are to survive and trade viably."

The Sun has contacted Heineken and InBev for comment.

The warning comes as Boris Johnson confirmed on Monday that England can move into phase three of his roadmap out of lockdown as planned.

Customers will still have to follow a strict set of rules when pubs reopen for indoor service, including wearing a mask when not sat at a table.

Wetherspoons plan to reopen 860 pubs on Monday, with the full menu making a return.

While another 1,848 Greene King pubs will welcome back customers from the same date.

Saunas and spas have also been given the green light to reopen from Monday May 17.

Up to 10,000 fans will be allowed in stadiums to watch big sporting events for the first time in over a year.

Meanwhile, two households will be allowed to mix indoors and overnight, as long as they follow the rule of six.