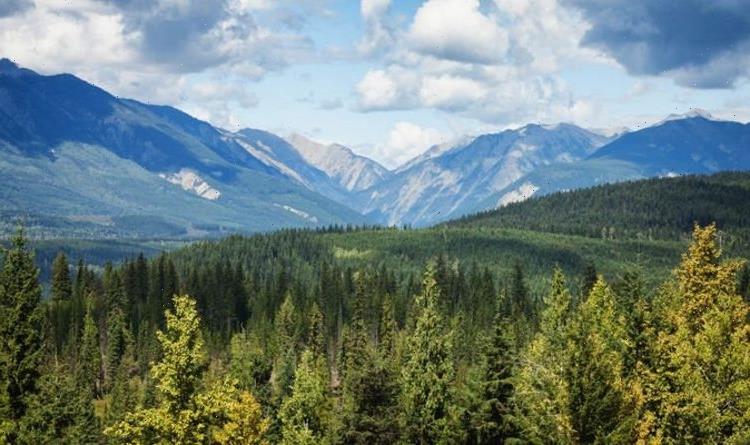 An area larger than mainland France has returned globally, which could store the equivalent of 5.9 gigatonnes of carbon dioxide (CO2) – more than the annual emissions of the US. William Baldwin-Cantello of the World Wide Fund for Nature called for a halt to deforestation to ensure gains were not wasted. He warned: “We can’t take this regeneration for granted – deforestation still claims millions of hectares every year, vastly more than is regenerated.”

Mr Baldwin-Cantello pointed to the Atlantic Forest in Brazil as a success story, highlighted in The Trillion Trees map of regrowth released today. An estimated 4.2 million hectares – about the size of the Netherlands – has been restored there over two decades.

He said: “We’ve known natural forest regeneration is often cheaper, richer in carbon and better for biodiversity than actively planted forests and this research tells us where and why it is happening and how we can recreate conditions elsewhere.”

The Daily Express is calling for the Government, business and the public to make space for nature as part of our Green Britain Needs You campaign. 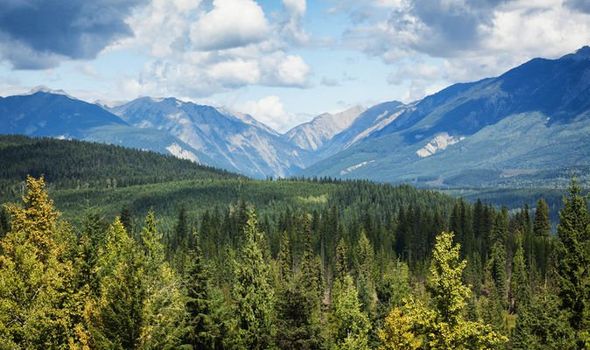 Trillion Trees – which is a joint venture between WWF, BirdLife International and the Wildlife Conservation Society – commissioned a mapping survey in 2018.

Parts of Mongolia, Gabon, China and Mexico are also growing back, according to satellite imaging. However, an area twice the size of the UK was lost between 2004 and 2017, a WWF report found in January.

How are you trying to make space for nature? Email [email protected] for the chance to feature in the Express.