A FORMER Versace model invested £80k in plastic surgery to become a "curvy Barbie" in memory of her dead plastic-surgery addicted partner.

Jennifer Pamplona, 24, from Sao Paulo, Brazil, began her obsession with transforming herself into a human doll after her boyfriend Celso Santebanes died of Leukaemia two years ago.

Jennifer went under the knife for the first time at 17 years old when she had breast implants to combat years of bullying in school for having a “skinny” frame.

She was later spotted for a TV show while she was modelling for Versace, and met boyfriend Celso, known as a “human Ken doll”.

Celso tragically died at the age of 20 causing Jennifer to plummet into a deep depression.

She found the only way to make her happy again was by gradually transforming into herself into a “curvy Barbie doll”.

In 2015, she underwent nine surgeries in 24-hours including having four ribs removed, breast implants, liposuction, a rhinoplasty and bum fillers.

It total Jennifer has totted up a surgery bill of more than £80,000 on plastic surgery and is determined to have a bigger bum than Kim Kardashian, despite doctors' warnings that her body isn't large enough.

Jennifer, a TV presenter and model, said: "My goal is to be a human doll, people call me 'Susi Doll' in Brazil, which is like Barbie but with more curves.

"It all started after my boyfriend passed away when I found plastic surgery was the only thing that made me feel good.

"When he died I was devastated, I never imagined something like that could happen while we were so young.

"I was invited to change my body on a TV show shortly after he died and I chose to continue his dreams of turning me into a curvy Barbie doll for him.

"I found that plastic surgery took me out of depression, whenever I had something done I became so happy and everything became perfect.

"It was always his dream for me to look like a human doll too and now after having over £80,000 of surgery I don't have depression anymore.

"Some girls love shopping, buying stuff like bags and shoes, but me I love to go to the doctors for a surgery or procedure, it makes everything perfect.

"It was a way to love myself, it helped me so much in my personal life and career, it was the best decision I've made in my life."

Following Celso’s death, Jennifer agreed to appear on a body transformation TV show in Brazil and was determined not to be defeated by depression.

Jennifer said: "We were together for a year, we met on a TV show but shortly after that he became sick.

"I was with him in the hospital and we became close through everything that happened.

"When he died it was a very bad moment in my life, now I'm just living to make something of myself." 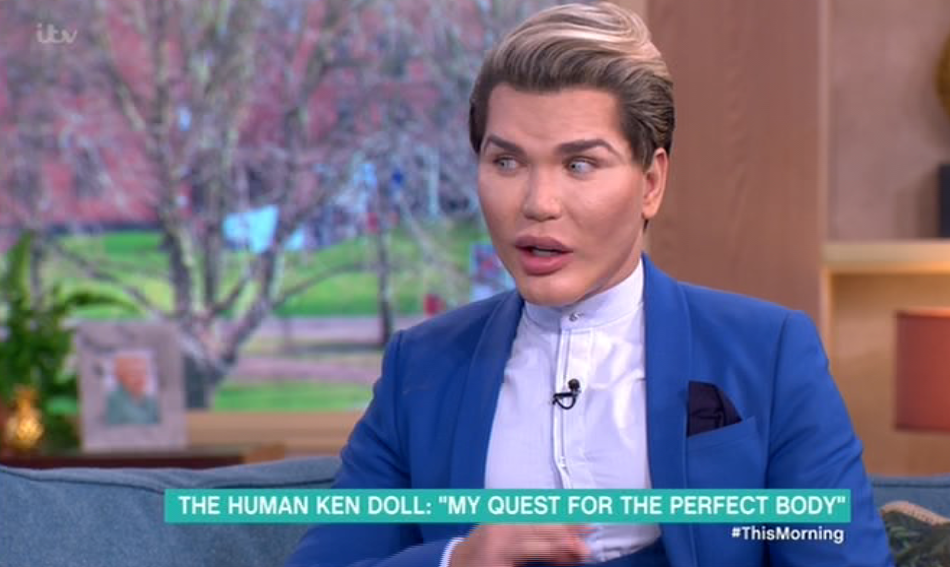 'I want to perfect myself' 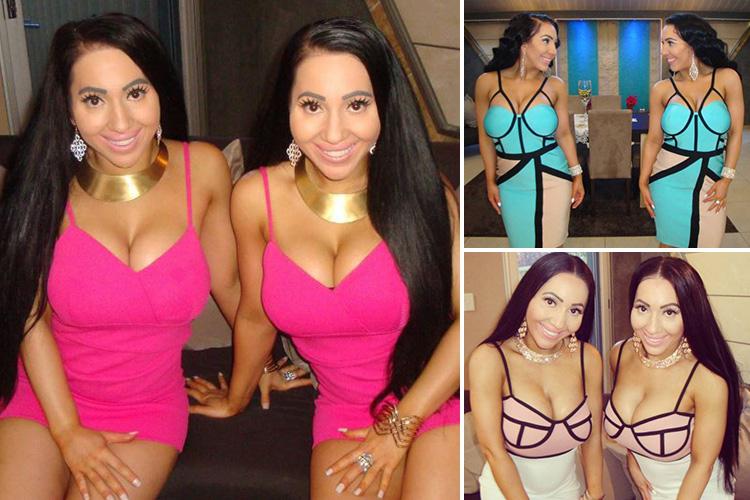 'We're ashamed of what we did to ourselves'

Twins who spent £150,000 on plastic surgery to ensure they were completely identical now reveal they regret it all 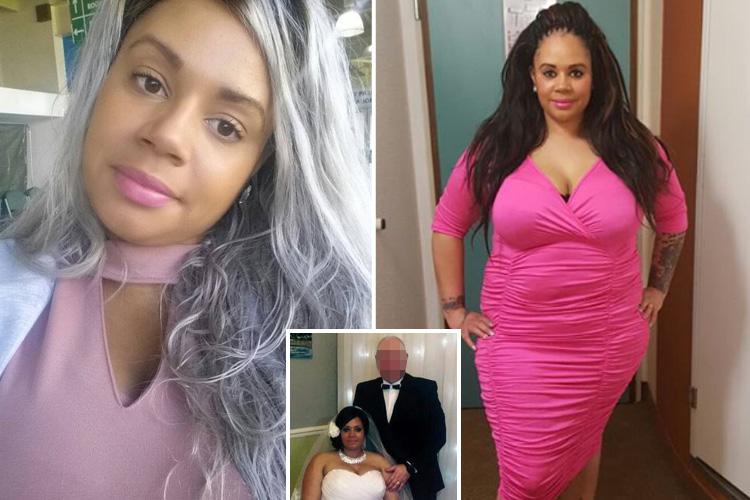 Woman, 21, ditches 54-year-old hubby who gave her a home, car and £4k of plastic surgery so she can find ANOTHER rich older man 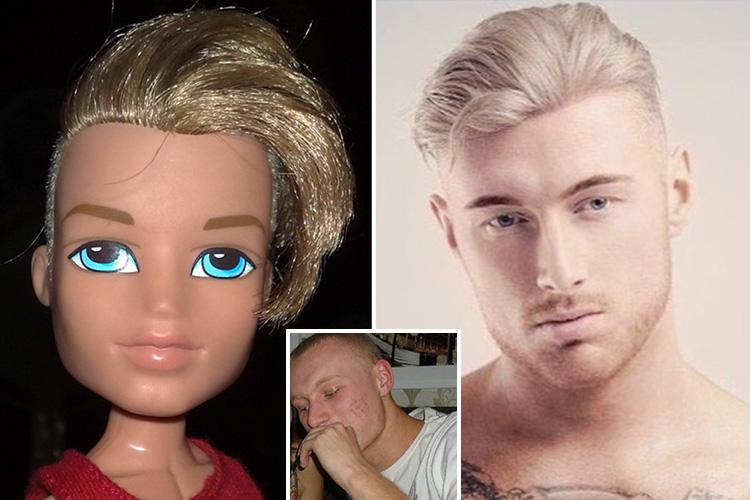 Of the nine-surgeries she had in 24-hours, the most controversial was her decision to remove four of her ribs.

Since then the model has drawn a lot of attention appearing in Soulja Boy's music video for 'Paper Cut' last year.

Jennifer explained that she had faced opposition from both family and members of the public who are shocked by how she looks.

She said: "I looked so different after my surgeries, when my mother and grandmother saw me they didn't recognise me – it was really shocking for them but to me, I was perfect.

"Before people thought I was crazy, because I was beautiful and wanted plastic surgery,

"They thought I had lost my mind and that I was crazy because my boyfriend passed away, they were very hard on me and never accepted who I wanted to be."

Jennifer has more surgeries lined up, hoping to surpass the size of Kim Kardashian's bum and another nose job to make her look more ”fake”.

Jennifer said: "I want to have a butt even bigger than Kim Kardashian, I want to make everything look like her.

"Some of my friends don't understand it, they tell my body type is too small to be like Kim Kardashian but I'll keep fighting doctors to get it looking like hers.

"I never imagined myself doing so many surgeries but I've become addicted to this lifestyle, not in a bad way though, because in my eyes it makes everything perfect.

"So many people in the world need to feel great and confident about themselves through surgery, I realised my dreams this way and don't see why people view surgery in a bad way."

Jennifer will be appearing on a new reality show tentatively called The Plastics of Hollywood – a Big Brother style house, where “human dolls” attempt to succeed in the cut throat world of fame and celebrity.

Away from their plastic surgery the contestants will be put to the test in a talent agency to see if they can make-it in the world of showbiz.

For more info about the show you can check out the Plastics of Hollywood Instagram.

26/01/2022 Lifestyle Comments Off on Former Versace model spent £80k on boob jobs, nose job and having four ribs removed to look like Barbie in memory of her dead surgery addict partner
Lifestyle